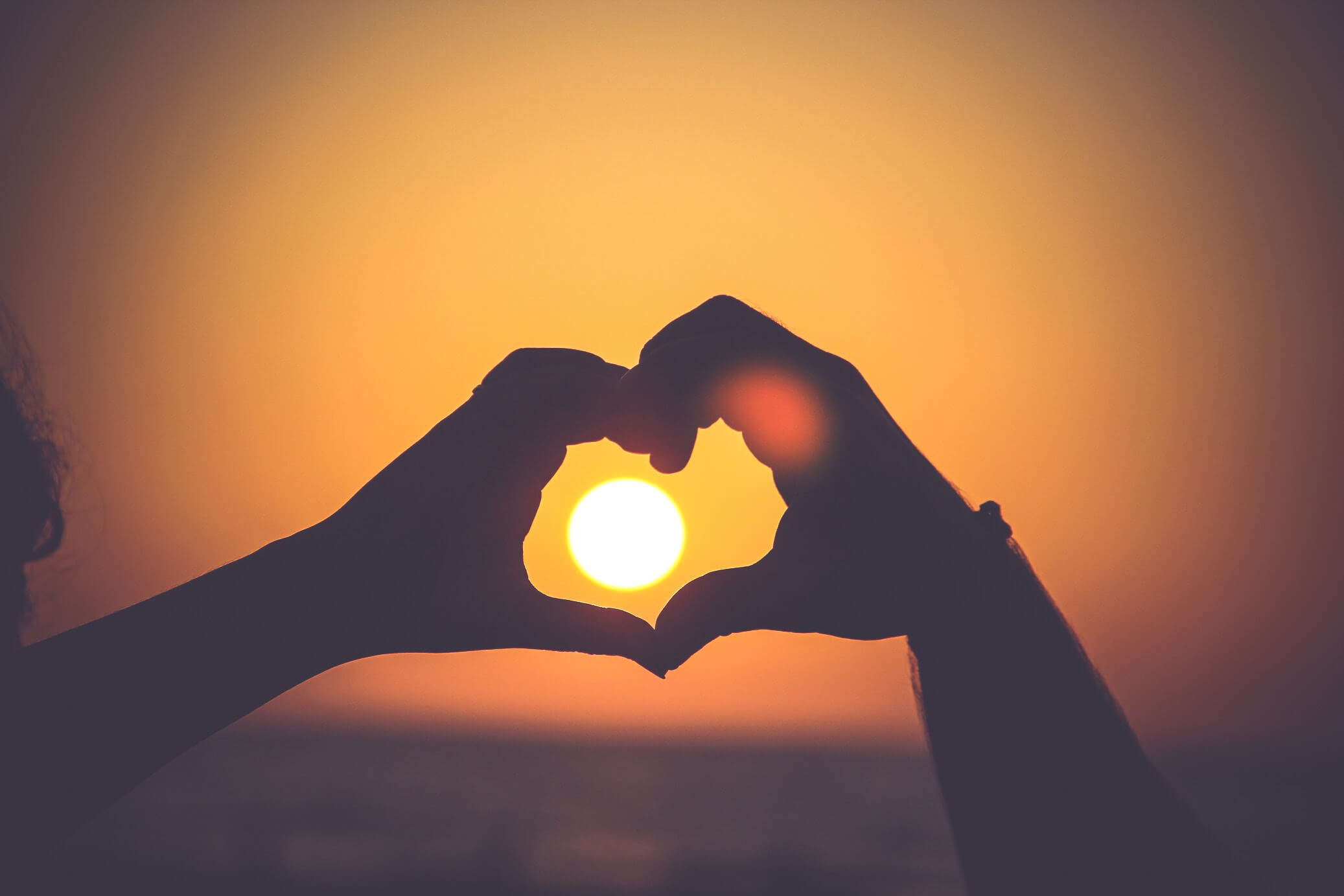 As they sometimes say: The struggle is real.

In this case, the struggle of being a Black woman trying to find love or at least the seeds of it in the dating pool.

I have been on BLK, Bumble, Coffee & Bagel, Hinge, Tinder, and Zoosk. Fifteen to 30 minutes for a daytime date, for tea/coffee, errands, or a walk around Portland. My profile descriptions are honest and brief and my photos are full of smiles and fun adventures. No group photos and mostly full-body pictures. I give depth and substance, always hoping for the best. Turns out men—white and people of color—are more interested in drinking and going back to mine or their place for sex than they are in my name, let alone my career or hobbies. Even as a self-proclaimed commitment-phobic non-platonic dating partner it’s been a bit much. If their misogyny isn’t suffocating me, their fragility or insecurities aren’t drowning me, then their lack of emotional stability generally seals the deal and ends the date abruptly.

I had been in a relationship not that long ago, so how did I get here? Maybe that’s the place to start.

On June 1, 2017, I became single after 17 months of dating a mixed-race, light-skinned fuckboy who was born in Maine and “raised” by his white mother. According to urban dictionary a fuckboy is the type of guy who does shit that generally pisses the population of the earth off all the time. The woman, also mixed race, who was sleeping with him contacted me that morning at 9:51 a.m. to apologize for being caught. I didn’t know what she was talking about. Turns out the cheating hussy’s friend sent me a message the day before, on Facebook messenger, telling me that the hussy and my then scum boyfriend had been sleeping together for more than three months. She said neither of them would tell me the truth and she could see I was a good person and didn’t deserve this treatment, so she needed to tell me. She even sent me a photo of the two of them from earlier that week, half dressed in his bed, as proof. I felt immediate respect for this stranger I would never meet in person.

Once the truth was out, the other woman couldn’t help herself. Her guilt and shame came pouring out with no immediate end in sight. She spent the next 24 hours spilling everything she could as I asked all the strategic questions I could think of. I wanted desperately to put some pieces together for myself about the last few months and our fuckboy’s odd behaviors. She was so eager to be seen by someone, her fingers did all the talking.

Other Woman: I’m sorry for what my friend sent. Never meant to hurt you. She said she sent you a message on Facebook? I’m sorry René. (I was in shock at first. I called him immediately to find out what on earth was happening. He was at work, no answer. Several moments later he called back and of course had all the answers ready for my interrogation.)

Cheating Ex Slimeball: You drove me into her arms, you became emotionally unavailable to me. When you decided you didn’t want to have children with me, marry me, or move in to my apartment I realized we wanted different things.

Other Woman: He told me to be patient but then I saw he wasn’t doing anything about it or talking to you. I didn’t want to be the other woman and I didn’t think it was fair to you. I struggled to tell you. I vented to my friend and she took it upon herself.

I had felt something was wrong for weeks before that day. In fact, 10 days before this incident I had even asked my then douchebag partner if there was something he wanted to tell me—anything would be fine so long as he was honest with me. I made it clear I could feel a change in “us,” and that I wanted to fix it. He denied my concerns and told me it was my fault I was feeling this shift. That I was dragging past relationships into this relationship and not giving him a fair shot.

I believed him, internalized it and thought nothing about him mentioning T.K. (aka “other woman”) more often. So much for slowly building a friendship with her over the last year. Needless to say, after I found out, I was beside myself. I informed all the people in my life that needed to know, got super drunk and high and I went to sleep that night wishing so much harm on him as I played all the possible moments of dishonesty in my head and heart over and over again. After about 48 hours I was a new woman. I was ready to get back on that dating wagon.

However, I was at my summer job in the Western foothills of Maine, so dating was on hold until I got back to Portland, the most culturally diverse place in Maine before Lewiston. Starting in early October I began dating again, an average of two dates a week. I know well that dating is a numbers game and it is rigged against me and women who look like me, so I let go of all my neurotic planning methods and tendencies and said “yes” to almost every date offered.

And as I said at the beginning of this piece, the dating hasn’t gone well and trying to find a Black man or any man of color has gone even more poorly.

I started talking to other women of color about their dating experiences and found the more I talk to my Black female friends—not just in Maine or New England but all over the country—the more I hear them saying they are having difficulties finding a partner, especially if they’re Black, and especially if they want marriage—in a way that our white friends aren’t struggling so much. I am constantly questioning my worth in the dating world in a way I don’t question my worth anywhere else.

In a country where Black men are roughly seven times more likely to be killed than Black women and Black men are twice as likely as Black women to seek marriage outside of their race, the reality of my choices feels so slim. OkCupid statistics reveal that Black women are the least desirable demographic in the dating pool, next to Asian men.

I have been on over 50 first dates since October; only two have been men of color and all of them have been in Maine. I am realizing I want to find a Black man who wants to love me and is worthy of my love. I am not completely convinced I have to leave Maine to find this, but with each new app or new unsuccessful date I am losing hope.

Photo by Mayur Gala on Unsplash