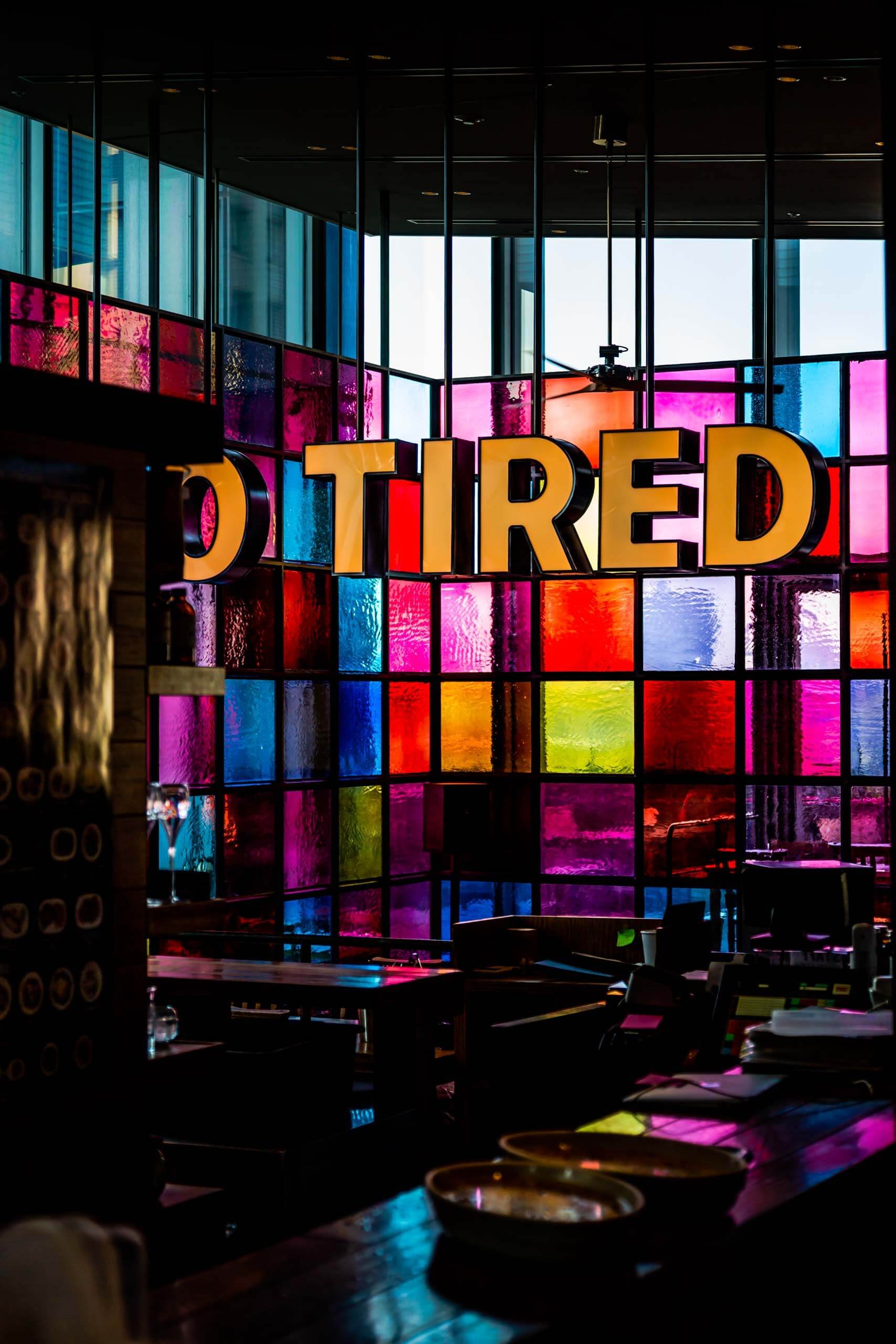 It’s Back History Month and I am exhausted. The month designed to honor the achievements of Black folks has become the reminder of just how little progress we have made racially. In part because we actually haven’t made any progress. Rather than dealing with the horrible wallpaper and the horsehair plaster walls in this very old American house, we decided to paint over the crap and hope for the best.

However, as I can attest to from the 13 years I spent living in an 1880s Victorian house, this is a quick fix at best and ultimately the ugly starts to peek through. In the end, you have yourself an even worse mess because now you have to scrape off what you slapped on over what was going to be hard to remove and replace anyway.

America’s racism problem won’t go away until we acknowledge that we have a problem, and that the problem harkens back to our early days as a nation. A country that intentionally created a human hierarchy that privileged those with white skin (and male bodies) and then doled out humanity based on proximity to certain standards that always involve proximity to whiteness. A country that massacred and stole the land of the original inhabitants and then went on to steal another group of people and enslaved them for hundreds of years.

We keep trying to run away from our past, but as you learn after four decades on this dusty rock. You cannot run from your past; you cannot pretend it doesn’t matter because the past has a funny way of showing up. The past lives within our souls. We can talk about the effects of generational trauma and acknowledge how what happened in our families of origin decades ago still affects us but we lack the emotional maturity to acknowledge that racism is real and is still very much a part of our lives.

Our national media can’t even name racism, instead we dance around using words such as “racially charged” and “racial allegations.” So we are in a moment where we are discussing blackface and whether or not a certain Virginia governor and Attorney General are racist.

We are discussing whether Liam Neeson’s admission to wanting to avenge the rape of a white friend by a Black man by looking for any random Black man to kill is racist.

We are also discussing whether these men are worthy of forgiveness. After all, none of them have supposedly engaged in any racist acts lately, so why must we hold them accountable for past actions?

Funny how when we are talking about racism, the only option is to forgive and move on. Yet, when does life work like that?

Forgiveness and redemption are possible but it does not happen in a few news cycles. It does not happen with empty words, it is a process and it takes times. Frankly the governor is not there and the only way to get there is to step down from his post and start the work of decolonizing his mind and as hokey as it sounds, he might even consider decolonizing his heart as well.

As a Black woman, I can say with authority that the onus is always placed on us to forgive white people for their racist behavior. Rarely are white people asked to show that they have become better people before the calls for forgiveness start to swell to a crescendo. Yet where, outside of race matters, do we ask people to forgive and move on without proof of change? Yes, it happens but far too often (and more often, I think) when it comes to race, no proof of learning and growth is required.

We can’t even agree on what is racist despite having clear definitions. In part because for the average white person, white fragility is real and the thought of being complicit in the system is too hard to accept.

Whiteness in America is a petulant child that refuses to grow up and take responsibility for its actions. No living white person in America owned slaves; we got it. But all white people regardless of socioeconomic class receive some type of benefits from whiteness and the system of white supremacy. And that goes all the way back to slavery, reinforced periodically by other things like Jim Crow and post-World War II programs designed to give only to white people and lock out the Black ones. And more.

If you don’t believe me, watch this little clip by Chris Rock. it’s humor but it’s also truth.

My wish for Black History Month is that Black people can catch a break. That we can breathe, we can sigh and we can live. We can acknowledge the strength of our ancestors and know that we stand on their shoulders in the struggle for humanity. That we don’t have to wake to the daily assault of white ignorance and supremacy.

My wish for white people during Black History Month is that they learn, not just about Black achievements but learn how they have been complicit in upholding white supremacy and that they commit to decolonization. That they stop taking Black people for granted and that they think about what they are willing to lose to achieve equity. Racial equity requires actively giving up something. It means stepping back and maybe even walking out of the house so that they can move beyond the macabre blueprints that have guided their lives.

However if my wishes are too extreme, I will just wish for no more tales of blackface this month.

Image by howling red from Unsplash

4 thoughts on “Can we at least stop the blackface this month?”