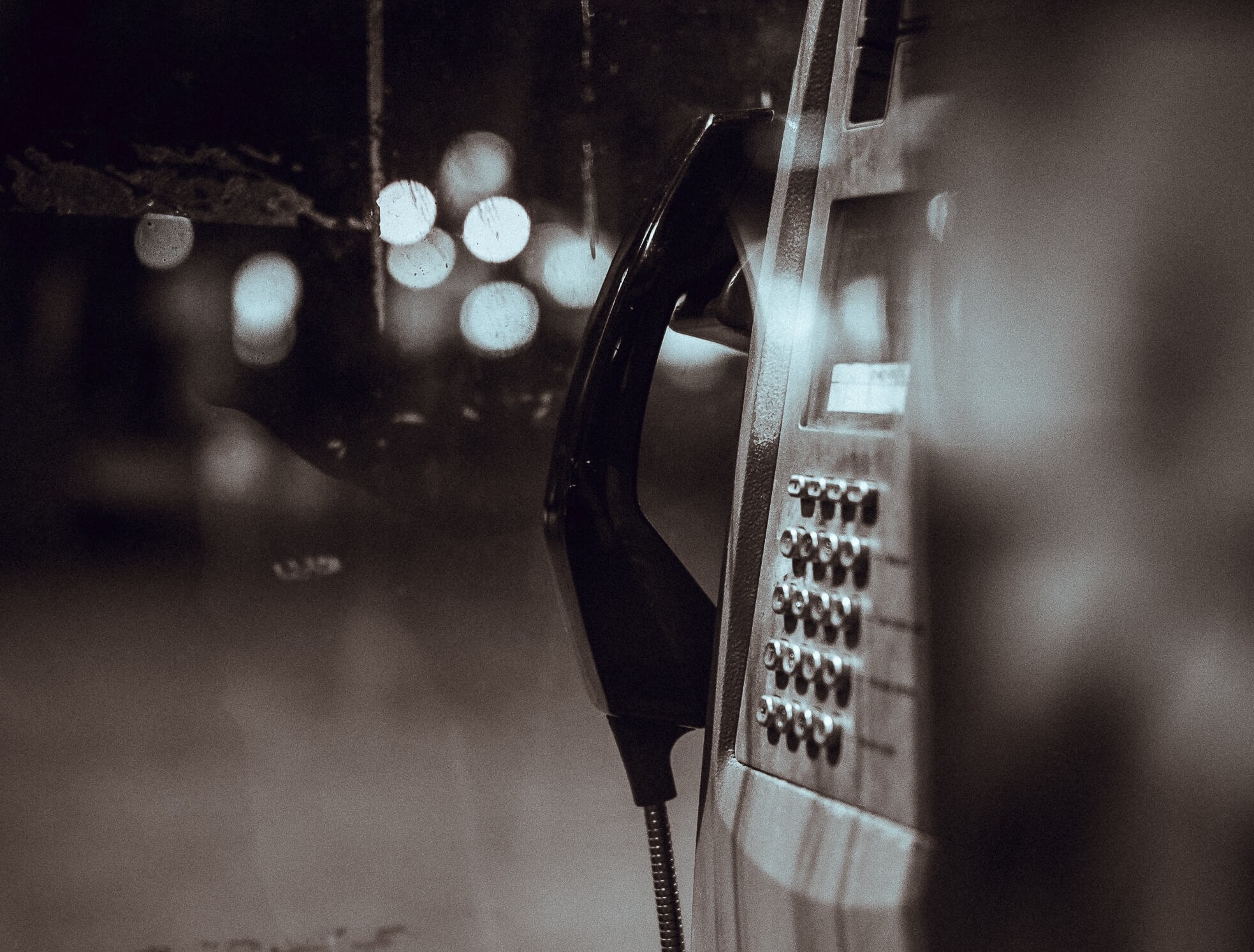 By An Average White Guy

You know, it was only three weeks ago I was here talking about white male teens at the center of racial controversy and dammit, here I am again with a new spin on the topic. Screw you, Esquire.

If you don’t know what I’m talking about, and you could be forgiven because it’s not the same kind of “in the media everywhere” kind of story like the MAGA-hat-wearing Covington teens were but instead more of social media (especially Twitter) backlash, you can go here, here and here for some context. Or just to learn more than you already knew.

But, basically, the March issue of Esquire has a cover story on what it’s like to be a middle-class white male teen growing up in America today, from the perspective of a single white male teen. A cover story on a young guy without much social or world awareness who’s not exactly doing anything special or has any great insight—in a country where being a young white guy who isn’t poor is already a foot in the door of opportunities galore that no other group enjoys. A cover story.

And during Black History Month.

More than that, during a Black History Month when Black people have already had to deal with a special level of whiteness screwing with their vibe, starting with Virginia Gov. Ralph Northam and then Liam Neeson tag-teaming the governor’s blackface issue with his personal admission of hate crime fantasies. And then Jennifer Lopez, who not only isn’t Black but also (or so it seems to me) often presents as white as possible in her career despite being Puerto Rican, was the person picked to do a Motown tribute during the Grammys. This has been more like the anti-Black History Month.

When BGIM is here or on social media or talking to audiences or whatever and she talks about the problem of centering whiteness, I’m not sure there is a more prefect and annoying example of it than this Esquire cover and the article attached to it. And not only centering whiteness but maleness and white mediocrity. One of the biggest complaints of Black people and a lot of other people of color is how mediocre white people so often rise to positions of power, and Ryan Morgan right there on the magazine cover might just end up being one more of those. And, to be fair, while white women have a lot more privilege and access than people of color, they have their own valid complaints about white male mediocrity often winning out over them even when they are far better than men who rise past and above them.

The Esquire debacle here is an act of such profound tone-deafness that it’s hard to tell if the editorial crew over there is just so drenched in their whiteness and privilege that they have tunnel vision, or if they were just doing a variation on click-bait to generate attention by doing something so in the face of Black people during Black History Month and lots of other people generally.

And lest we forget, we just recently passed (on Feb. 5) what should have been another birthday for Trayvon Martin, a Black teen murdered at 17 for walking to his dad’s house after going to the store to bring back some snacks and a drink—because he was Black.

And it doesn’t matter that Esquire apparently plans to profile non-white, non-male youth in future stories. Because the first one, right there on the cover getting the spotlight out of the starting gate, is a white male teenager. Will the other profiles even get cover treatment? Who cares, even if they do. The white guy got it first because that’s who always goes first.

And they did it during Black History Month!

The white male experience is exactly what the news media, movies and television shows, history books and daily life already pay the most attention to. I’m not sure this story made sense to spend roughly 7,000 words telling to begin with. And I’m really unclear as to why it’s cover-worthy. But above all, as the starting point for talking to America’s youth about their lives, and as a cover during Black History Month, it was an absolute failure and an insult to Black Americans. And an insult to our collective intelligence that this would be considered a thought piece. Maybe it’s not as bad as running humanizing profiles of the average daily lives of Nazis and white supremacists like the New York Times and others so love doing lately, but it’s bad enough.

I don’t expect every mainstream magazine to run Black-focused cover articles for Black History Month (though hell, it might be nice…). I don’t expect most mainstream magazines to get stories about Black people and Black lives and Black struggles right. Hell, I don’t know that I’d trust a magazine like Esquire not to screw something like that up. But I do expect editorial teams at national, glossy, big-name magazines not to trip over their own feet to worship a mediocre white male teenager who doesn’t have anything meaningful to add to a conversation about how hard it is to grow up in American and do so during Black History Month.

Seriously, we white people need to get the hell over ourselves already and how important we are. We have ill-informed, mediocre white people all over the television screens telling us how the world works when they don’t even know how much a damn loaf of bread costs or how you pay for it in the store. We don’t need a celebration of the very blandest that white America can offer.

And for the last time, it’s Black History Month. Have some damn respect.