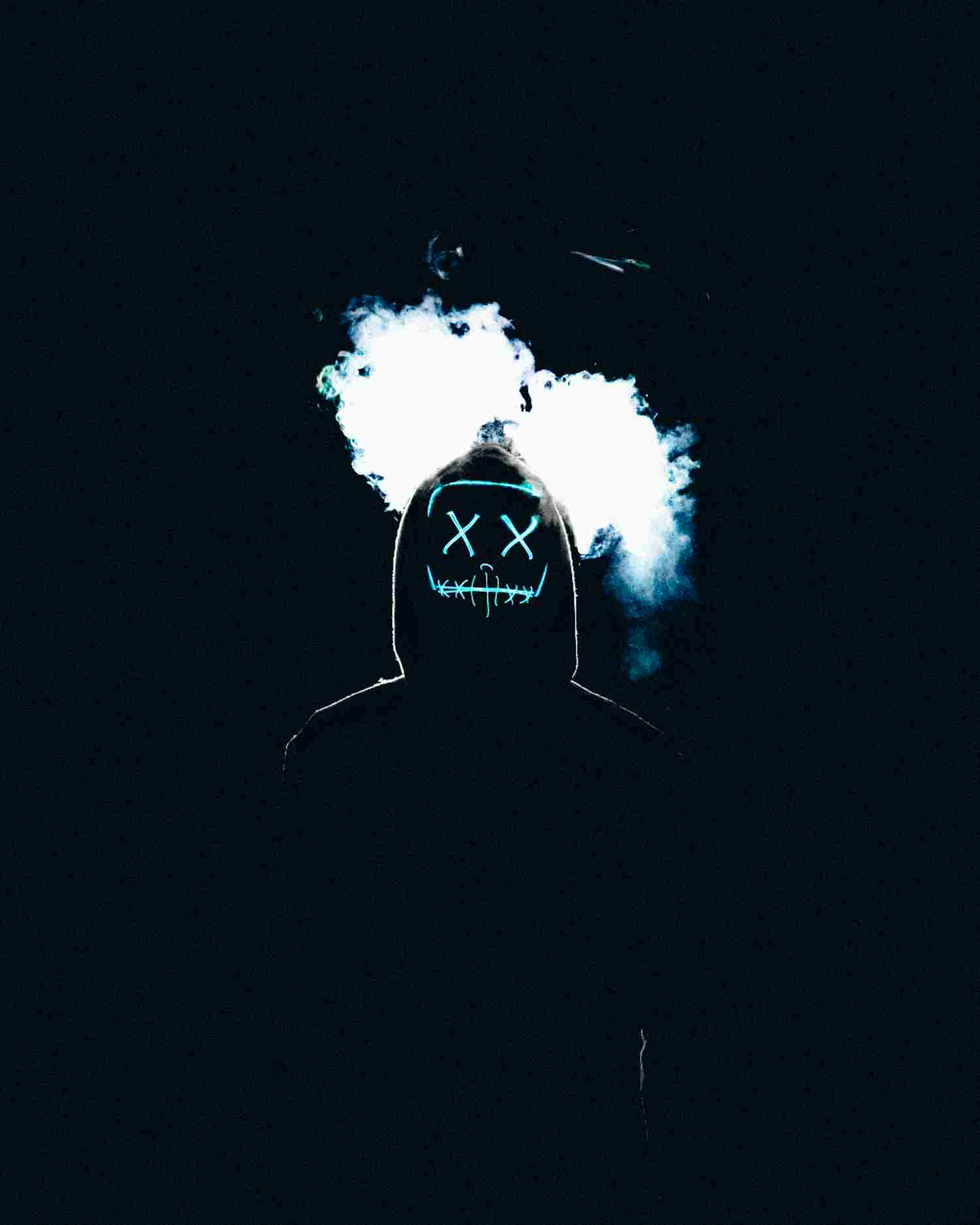 As the coronavirus continues to subsume the planet, the president’s actions and inactions continue to kill untold numbers of Americans. Despite years of warnings from all manner of experts, the president has left Americans so vulnerable as to potentially lead to millions of deaths. As we attempt to deal with this crisis, minimize the outcome and prevent future epidemics it is vitally important that we understand why he has done this.

The answer is simple: he is not now—nor has he ever been—mentally fit for his office. While that may seem obvious, even those of us who loath the president describe him in terms that say otherwise. Rather than understand him as the cruel imbecile he clearly is and admit that our systems reward whiteness and inherited wealth above all else, we imply he’s superior in some way, fooling us.

We do this even now, despite the fact that as of this moment nearly four months after the first case of COVID-19 on American soil, the White House has yet to publish a plan to fight the coronavirus. This is not because the president is masterfully navigating systems the plebian masses simply cannot comprehend. It is because the president is a man born to and living in such privilege he actually lacks the capability to do anything other than receive gifts. This is why it’s so important to stop saying these five things about him:

Gangsters are heroes. I know they’re not supposed to be. And that is exactly why they are. Gangsters employ whatever means necessary in order to navigate and fight against a system designed to exclude, exploit and/or destroy them. That story itself is the very entirety of America. In 1780 English writer Edward Gibbon called the American rebellion a “criminal enterprise.” George Washington and company were the first American gangsters. Depending largely on how supported you are by which system you can follow that story as a straight line through the country’s origin in revolution, through Harriet Tubman and John Dillinger, through Gangsta Rap and Outlaw Country. Rebellion is as gangster as apple pie and none of that is Trump. He’s never fought against the system. He’s the desired outcome of the system. And like all of those born into wealth, he’s only ever been cherished and encouraged and protected by the system. He’s been an unscrupulous landlord, a boss who refused to pay his workers, an egomaniacal elite using his wealth to oppress minorities and children and he’s stolen from the poor to give to the rich. While gangsters are the heroes in America’s narratives, Trump has only ever been the villain.

He’s got a strategy

He doesn’t. Really. That’s not to say those around him don’t have strategies. Steve Bannon, Stephen Miller, etc. surely have strategies, but the president himself does not. If you think otherwise, I invite you to find any evidence of him ever having created a strategy for anything. That is, not a strategy created by a lawyer or advisor or assistant, but something he himself came up with. While you will find that task impossible, you can find case after case of lawyers and advisors and assistants trying like hell to marginalize the damage done by the president’s deadly destructive, buffoonish absolute lack of forethought.

Similar to gangsters, we love con men. I can’t count the number of movies I’ve seen with con men heroes. They’re some of my favorite movies and if I’ve learned anything from them it’s that con men need to be good liars. The president, while a frequent liar, is not very good at it. Not only is he a terrible liar, he just has absolutely no impulse control whatsoever.

During this most recent Friday’s COVID-19 press conference it was announced that the CDC now recommends wearing masks in public. The president volunteered that he would not wear one. When asked why, he replied, “I’m feeling good. I just don’t wanna be doing—I don’t know, somehow sitting in the Oval Office behind that beautiful Resolute Desk, the great Resolute Desk I think wearing a face mask as I greet presidents, prime ministers, dictators, kings, queens, I don’t know. Somehow, I don’t see it for myself. I just, I just don’t. Maybe I’ll change my mind, but this will pass and hopefully it’ll pass very quickly.”

This is similar to strategy. There’s an implication of a plan that just isn’t there. The president isn’t out here coming up with subtle schemes to get you to spend your money on his products. When put in front of a microphone he largely rambles incoherently. His communication skills are below measurement and he certainly isn’t persuasive. Ask yourself when was the last time he convinced you of anything. Do you think that’s his natural skin color? Were you ever fooled by his hair? He’s just a bad liar and simple bigot giving voice and permission to others of the same descriptions. This is why, when every other country in the world was taking steps to protect its citizens from the coronavirus, the only action our president took was to block people coming into the country from China. And to fail by calling it “the Chinese virus” and the like.

This one is a personal pet peeve. I grew up around a lot of tough people. Disabled vets, the formerly incarcerated, street fighting enthusiasts. I’ve met a lot of tough people and they were all quiet about their toughness. Their toughness was usually born out of fighting circumstances beyond their control. They never bullied. They never bragged. And not one of them ever, ever whined. It just wasn’t possible because, you know, they were tough. The president is not tough. He’s a weakling and he’s the worst kind of weakling: the kind who acts tough when he knows he’s protected, but the moment he feels unprotected he slinks away like a worm.

We are in trouble. Americans not only need to defend ourselves from a pandemic, but from the actions and inactions of the president as well. I know quibbling about these descriptions may seem frivolous, but defending ourselves from a deliberate and clever malefactor requires a different tact than from an unspeakably dangerous idiot. Being able to see the difference could be a matter of life or death.

Image of lab vials by sebastiaan stam via Unsplash