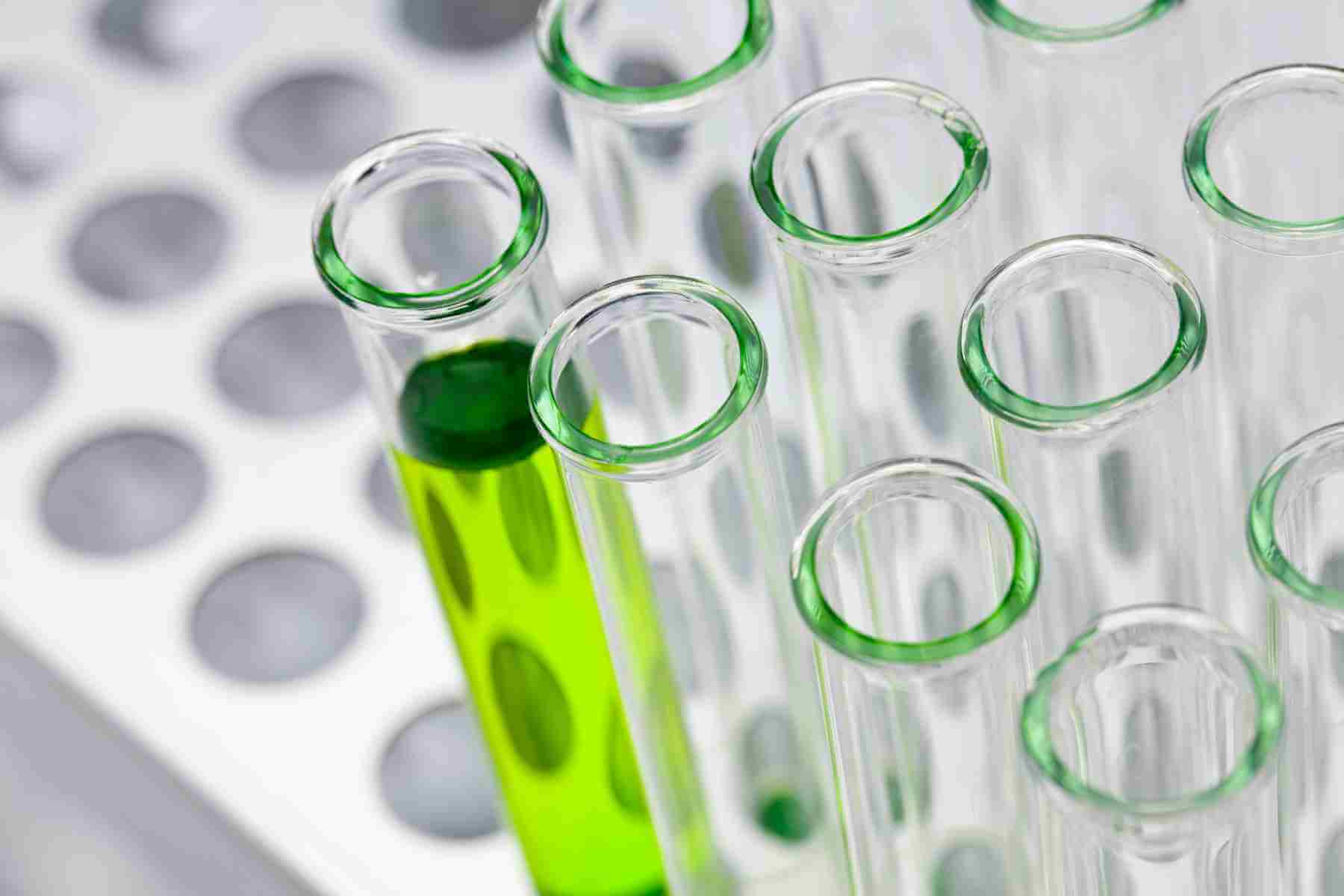 I have a lot of criticisms about how race is handled (OK, mishandled) in America thanks to white supremacy. Part of that is because I lead an anti-racism organization in this country but I’ve been doing this website since before so mostly it’s because I live here.

I live and breathe racism and white supremacy and will almost certainly die with both going strong still.

But let’s take a quick stop in France (virtually speaking) and check out the pic of the tweet over on the left here with two French doctors talking about possible trials of a potential treatment (or maybe vaccine?) for the new coronavirus that’s shutting much of the world down right now. The original poster provided a small bit of the interview in translation, but it was a pretty damning portion, as Dr. Mira says, “If I can be provocative, shouldn’t we do this study in Africa, where there are no masks, no treatment, no resuscitation, a bit like it has been done in some studies in AIDS, where among prostitutes, we try things, because they are exposed, and .they don’t protect themselves, what do you think?” To which the other doctor in the live interview, Dr. Locht, readily agreed.

Well, if live interviews are good for anything, it’s allowing people’s racism to slip out unfiltered.

France, like the United Kingdom like the United States like dozens of other white nations, has a history of colonialism in countries where brown-skinned people are native and enslavement of brown-skinned people. White supremacy and racism exist in all these places that were former colonial giants, and can often serve as a mirror for us to look into.

After all, the United States pulled off atrocities like the Tuskegee syphilis experiment using Black people like experimental animals, and that’s just part of the legacy of Black people being used unethically for experiments (and often other marginalized or unprotected groups). And what’s worth looking at here, in this French interview, is how easy it is for white people to just suddenly start talking about brown-skinned people as if they were objects (and sex workers, too). No talk of what they might want or their humanity or autonomy. Just, “We should use them like lab animals, shouldn’t we?”

And this interview could just as well have happened in any mostly white nation—including the United States. In fact, given our current administration, I’m surprised we didn’t get to this level of open medical/experimental racism before France.

What is even more offensive about this is that Africa is currently one of the least hard-hit areas of the world with respect to the virus and COVID-19. I might be less infuriated if they had framed it as “Maybe we should start something like this in Africa where perhaps we can really get ahead of the curve and do some good.” I still wouldn’t fully trust in their intentions and honesty, because why not focus on where you are and where your fellow people are and where you have a lot of cases already? But at least it would sound more humane and compassionate.

Because the fact is these doctors are talking about African people like disposable objects. They are acting like all of Africa is living in total poverty with nothing at all (not true) and they are looking at “advantages” like “no resuscitation.” What the hell?

A whole continent of people is just a collection of lab animals to them. Medical commodities.

At a time when a nasty disease could be bridging us and connecting us and uniting us we have this: Doctors dehumanizing people and saying they should be first for the experimental risks. We should go over to a whole other part of the world to do our studies when we have disease right on our doorstep. We should use the brown-skinned folk.

And no, I don’t think all medical and research people are like this. But racism is a big problem in medical care and in research. And the fact is we’re already seeing evidence in the United States of Black people not getting access to tests or treatment for COVID-19 and being disproportionately impacted (by death and suffering) by the disease.

We’re all human and we’re all in this together. No one should be set aside as expendable just because they aren’t white.

Image of lab vials by Bill Oxford via Unsplash

1 thought on “We are not your lab animals”