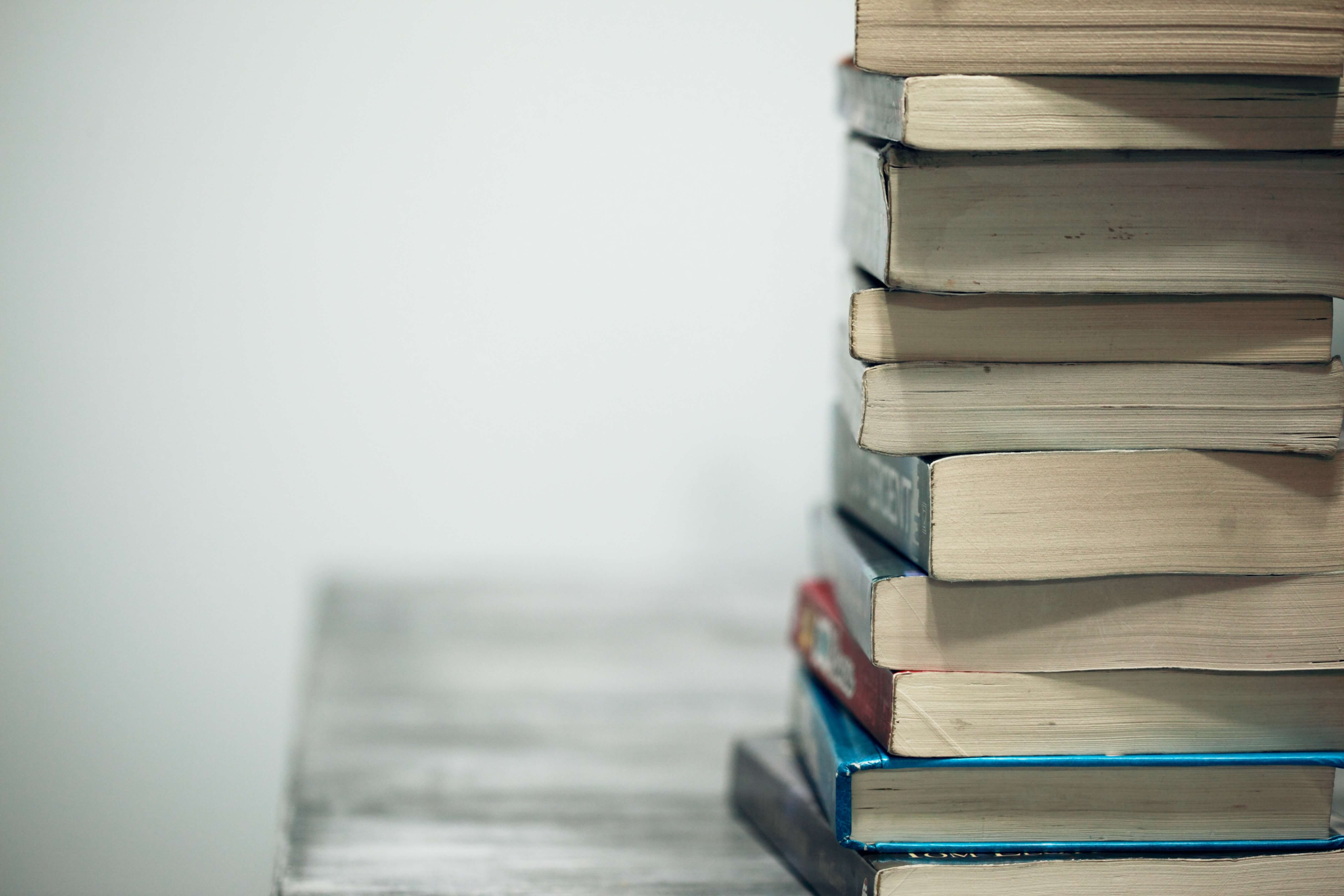 “Trump and his acolytes are never more comfortable than when they are defending expressions of bigotry as plain common sense, and accusing their liberal critics of being oversensitive snowflakes who care more about protecting “those people” than they do about you.”

What we are seeing now, trapped in our homes, sequestered from one another, is the breakdown of many of our institutions—most starkly capitalism, and more subtly education. What we are seeing now is a case for education. Not just education reform, not just a restructuring of our national syllabus, a redesign of the funding structures, and not only a push back against the inherent inequalities within our current system. No, what we are living through is a wake-up call that we have let the education slide for far too long.

I would like to make a distinction before diving in: There is a difference between being educated and having gone to school. Some of the most educated people the world has produced have never stepped foot inside of a school.

In this country, for as long as I have been alive, we have let religious zealots and sociopathic political grifters drive the narrative around education and school. In doing so we have allowed ourselves to be divided into two categories: educated “elites” and “real” Americans. We have allowed for one side to be painted as honorable, focused on the “real things.” You know, like, “kitchen table” topics. Meanwhile the other side supposedly has their head buried in a book, and too far up its own ass to realize “what is really going on” and too elitist to see the other side as real Americans.

We have let education—something that is free to everyone, a guaranteed right—become the newest face of the culture wars. The irony is that if you were even the least bit educated you’d be able to see that this is by design; you’d be able to discern that education has always been used as a cudgel to divide the haves from the have-nots. I have noticed this dynamic play out in my lifetime, and I know enough to know that what I am experiencing is nothing new.

We have sat by as selfish self-appointed religious maniacs turn our schools into proxy churches. Places where we worship at the altar of an infallible United States, where we learn about the glory of God at the expense of sexual education, world history, and critical thought. We have not pushed back hard enough against those who are depriving us of critical thought and analysis. By the way you can be religious—hell, even pious—and still be critical and analytical. Just ask Martin Luther, or his more modern namesake Martin Luther King Jr..

Are there currently gross inequities in our educational system? Absolutely yes. And yet the places with some of the most vulnerable people—you know the so-called “shit-hole” ones—are still producing beautiful humans with an analytical eye towards equity and liberation. Just look to William Kamkwamba for one of the most recent examples.

Bernard Marks, a survivor of the Holocaust, and frequent critic of this administration, is not just being hyperbolic when he warns us about flirting with fascism. He educated himself, during his time in concentration camps, never forgetting to think deeply about how it was that he ended up in one. And after he was liberated he continued to learn. He never stopped learning and educating us about mass atrocities.

This seems like a good point to make another distinction: There is a difference between being poor and being dumb. Case in point: During the last election (which seems like a lifetime ago!) the poorer the county, the stronger the Clinton support. Clinton easily won all counties with over 25 percent poverty levels. Meanwhile, it is not a coincidence the largest concentrations of Trump supporters come from the least educated states in our country. Here is one more tidbit on that: Democrats who crossed over to vote for Trump were the least likely demographic to engage in analytical thinking.

Are there academic elites? Absolutely yes. Are there educated folks who believe that technocracies should be the way we do things? For sure. There are even learned folks who believe they know what is best for the unwashed masses. Bad but true. For the sake of our own survival it is important that we make a distinction between them and the educated.

Conservatives love telling liberals, who accuse the Republican Party of prejudice, “This is how you got Trump,” a retort that is “less a rebuttal than an affirmation.” But as any student of American history will tell you, we got Trump because racism is deeply imbedded into our national fibers. We find that calling the coronavirus the “Chinese virus” is problematic not because we melt at the slightest diss but because we know how far this kind of language can travel. We know the links between this kind of diss and lynchings, riots, internment camps, redlining—just to name a few atrocities committed in the name of “keeping it real.” you know, like the way Trump cultists say he does. The same Trump, by the way, who said “I love the poorly educated,” right after winning the Nevada Caucuses in February 2016.

Do I know about infectious diseases? Not really. Do I understand how pandemics work? Not exactly. Do I comprehend the market forces simultaneously at work right now as we brace ourselves for months of self isolation? I would not say I do. But all of this comes with an asterisk: I have read enough to know that we are fucked. I have learned enough in school and out of school to know this is not good. I have learned a bit about disease, economics, and capitalism—enough to know we are not going back to the way things are. Because of this I am mentally preparing for the world I will step back into once I leave my block again. I am also taking this time to revisit books that have guided me through life: The Invisible Man by Ralph Ellison; My Brother’s Keeper by John Edgar Wideman; The Fire Next Time by James Baldwin; Manchild In the Promised Land by Claude Brown; Down These Mean Streets by Piri Thomas; The Bluest Eye by Toni Morrison; The Handmaid’s Tale by Margaret Atwood, Violence by Slavoj Zizek, and The Shock Doctrine by Naomi Klein, along with dozens and dozens of classic science fiction, biographies, and world histories.

We have the time right now (many of us, anyway; I realize being homebound doesn’t mean unfettered free time for all), to dig into books—to get us some education. There has never been a better time, literally, in the history of the world, to access the written word thanks to technology. You feel a little nervous and not sure about Muslims and Islam, dig into the Qu’aran one of these days. Don’t understand what all the fuss is about when it comes to race? Pick up How To Be an Anti-Racist by Dr. Kendi. Want to distract yourself from the insanity that is our current reality? Try out The Left Hand of Darkness by Ursula K. Leguin, if you do, you’ll also get a treatise on gender dynamics as a bonus!

The last thing is something I want to say to my educated folks: Rather than setting the bar “high” for those around you, try to set the bar at “dignity,” “self actualization.” and “agency” because that is where the true power of education lies.

Image of lab vials by Sharon McCutcheon via Unsplash

1 thought on “Books in the time of corona”