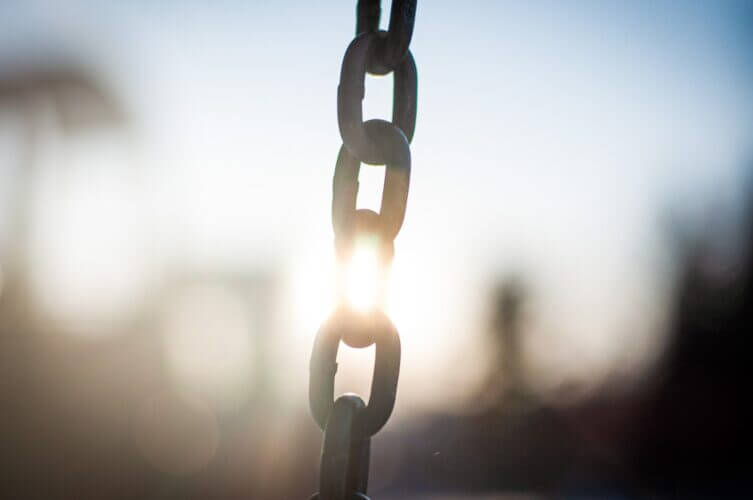 There have been at least 20 mass shootings since Uvalde—including one in Philadelphia being reported on as I write this and all Biden has to say is, “I can’t dictate this stuff,” and “…I can’t outlaw a weapon. I can’t change a background check. I can’t do that.”

Also, Biden is putting responsibility for gun law reform in blood-soaked Republican hands, saying he trusts them to act because Mitch McConnell is “rational.”

And now he’s out here wishful tweeting straight-up lies about the 1994 assault weapon ban that everybody already knows ain’t anywhere near true.

White liberals seem to all agree that since the rest of western civilization has violent music, movies, and videogames, the single solitary difference between them and the USA is our mind-boggling amounts of guns. Therefore, if you get rid of the guns, you get rid of the violence. Right? Right! Done and done and dusted!

What is the difference?

Let’s start here: It is a deliberate function of this country to destroy Black people. The police detain, arrest, incarcerate, and kill us disproportionately. The medical industry has a Black mortality gap. We continue to be segregated economically, socially, and geographically. The most despicable, disgusting, and depraved whites are free to kill us—especially if we happen to be some place they don’t want us while carrying Skittles and being a child.

Since capitalism requires certain populations to be brutally designated into permanent poverty, this country is nowhere near alone in that. Indigenous populations in Canada and Australia currently live under Jim-Crow-like conditions, and yet somehow mass shootings sparked stricter gun control laws in both countries. Shit, Canada’s gun laws got stricter just last week as a reaction to U.S. mass shootings!

So, that’s not the difference.

The difference is that, while this country is purposeful in the destruction of Blackness, it also needs it. Like really needs it. And not just in the continuance-of-slavery-through-a-disproportionately-Black-incarcerated-labor-force kinda way, though in that way, too. I’m more talking about a NFL-worth-$6.5-billion kinda way. I’m talking about an every-kind-of-music-to-come-out-of-this-country-was-first-sung-out-of-a-Black-mouth kinda way. There is no slang without us. There is no style without us. From whom do you think this country got its sense of humor? The fucking puritans? Do you think art beauty and jubilation come from the politicians, business elites or the goddamn cops? There is not now nor could there have ever been a single solitary nanosecond of publicly consumable American joy in this country without us.

And so, if this country can produce a Jay-Z—a Black, Brooklyn-born drug dealer who became a billionaire household name using only his own explicit, spoken art, then it must also authorize the most pathetic, unscrupulous and lowest white man to kill a Black child holding a bag of Skittles.

Black people were property at the beginnings of this country and the persistence of everything from pay gaps to legal murder reveal the continued cultural desire to return to that time… But Blackness is far too valuable for that particular homecoming… But we can’t just let those niggers do whatever they want… But literally everything depends on them… But… But… But.

That is the defining conflict of this country and that is the difference between this one and all others.

So, sure, play politics, I guess. The republicans can pitch tripling the police state to put cops or maybe private contractor mercenaries at every school, GOP politicians’ thoughts and prayers aimed at being out of office at least by the time a mercenary snaps, and definitely before mass kid killers find out about zoos or aquariums or county fairs or amusement parks or literally any public space packed with children at all times.

And democrats can pitch only doubling the police state in order to kinda sorta maybe make it slightly less convenient for a particular and specific model of WWII-era submachine gun to be bought but not sold at flea markets in at least two of the 14 U.S. territories beginning fiscal year 2045, expiring calendar year 2046.

And the rest of the public can finally feel good about voting blue lives matter no matter who while donating to their kid’s favorite teacher’s Gofundme because bullet prices are at an all-time premium—an unforeseeable but necessary side effect of the No Classroom Left Unarmed Act finally putting an end to gun law government gridlock! USA! USA! USA! Or we could—for once—just look at the actual difference.

Image by Aida L via Unsplash.