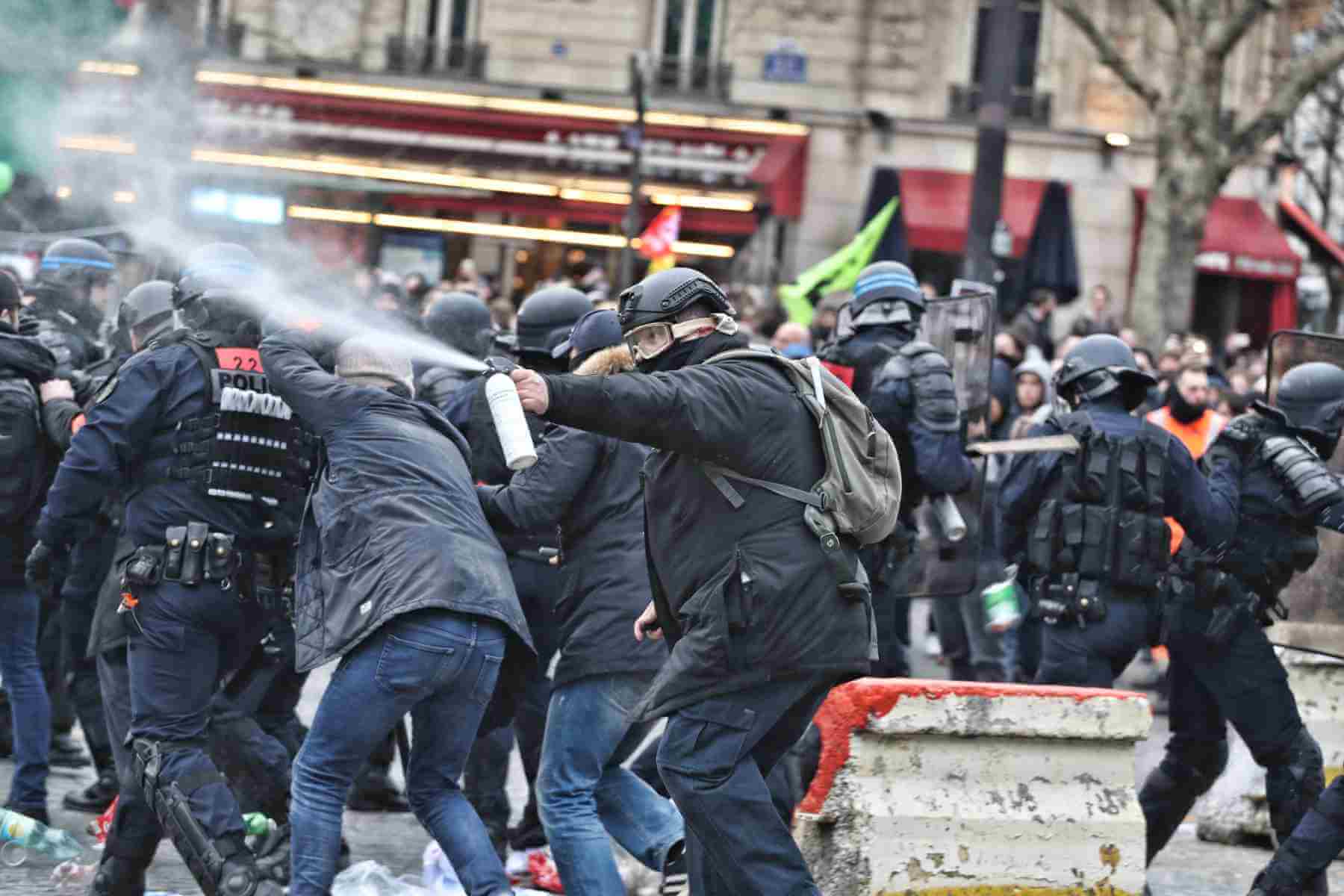 As Americans, we love to say that we’re a nation of laws. There’s an implication in that idea that we innately understand what’s right and what’s wrong and that we will do what’s right even and especially when it’s easier to do wrong.

Except we’re not a nation of laws. We’re a nation of order. Social order, specifically. And we will do whatever is necessary to enforce that order, especially if it’s wrong. We will behave in whatever corrupt, heinous and inhuman ways required to maintain that order. This order knows no political bounds. The order I’m talking about is the one white liberal Amy Cooper attempted to enforce when confronted with her own breaking of the law.

This order is why white men can arm themselves, become terrorists and storm legislatures in broad daylight and in front of police without incident. And it’s why police are free to randomly assault those protesting for Black rights.

It’s why the police will arrest a Black journalist on live TV in the middle of his broadcast, not bother a white journalist in the same area and then brazenly lie about it after the fact. It’s why the president of the United States can see those armed white terrorists and tweet “LIBERATE MINNESOTA” while invoking a segregationist and threatening to shoot those protesting for Black rights.

But this is an unnatural order and stones can be broken.

Some people will always support this unnatural order because it makes them feel safe. They will be deceitful and brutal for that truly false feeling of safety. They themselves will cause destruction and disorder just to claim victimhood and justification. They will deliberately shoot journalists with pepper balls during a live broadcast. This is likely just the beginning as they are capable of much worse.

But all that forced order cannot stop the truth. And the truth is that a system of violence will inevitably be retaliated against. People are generally peaceful unless we’re provoked. If we’re provoked we will defend ourselves, especially from a forced, unnatural order. The low-tech innovative protest techniques in Hong Kong are one example of how that can go. But it can also go another way. Like conflict journalist Robert Evans said, “Every single American now knows that police stations can be taken, captured, and burned.”

Stay safe out there.

Image by Randy Colas via Unsplash