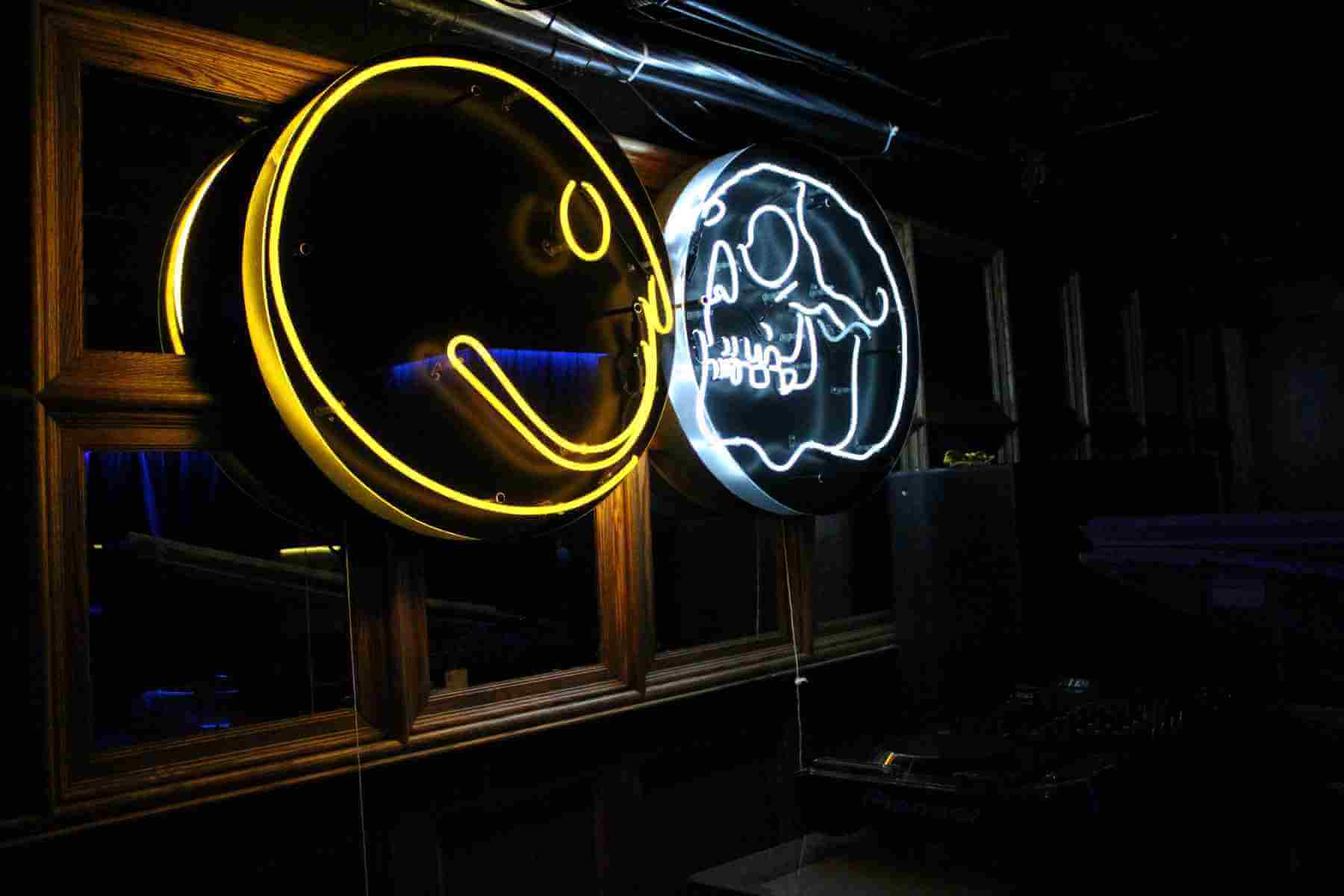 The chorus grows louder across the United States for things to return to normal, aided no doubt by the inept, morally bankrupt rube that we call the president. Sadly, this Memorial Day weekend, article after article showed Americans across the country enjoying the unofficial kick-off to summer by doing all their normal long weekend, warm weather kinds of things—gathering in large groups, close together, wearing not a mask among them in so many cases.

Doing their normal routines of the past to return us to “normal” again.

But COVID-19 is still with us and normal is gone. Forcing a return to normal is just going to infect more people and create a new wave and kill many of those people—both the ones that keep striving for that illusion of going back to normal and those who know better and are trying to create a new normal and adapt to change.

The voices that sing of personal liberty above the greater good sang good and loud, and people are following that tune to our mutual detriment.

I’ve been chided for writing too much here and on social media lately about COVID-19. But the fact is that as I write this, we are quickly closing in 100,000 Americans dead from this disease in a matter of mere months, with no national calls for mourning or even a leader that expresses remorse at the significant loss of life. That tells me Americans in general aren’t talking enough about the toll of this virus—and many of those who are talking about it are doing nothing but complaining about the inconveniences of masks and sheltering in place and businesses having to temporarily close or drastically change the way they operate.

Apparently in the “need” to return to “normal” (which was already going downhill fast under the current presidency) the death of 100,000 citizens and no outrage. Instead, growing numbers are incensed that they can’t have back their old lives as quickly as they want, or that they may have to make some lasting changes going forward.

Am I the only one who remembers when nearly 3,000 Americans were killed on American soil by terrorists?

I know I’m not, because many of the same people demanding the right not to wear masks still talk about those deaths. In fact, we are still performing security theater at airports across the country, every time we remove our shoes and belts and make sure we aren’t carrying too much liquid on our persons. So many memorials and remembrances for those 3,000 lost lives. So much change from “normal” to prevent it happening again.

The reality is that anyone capable of critical thought has started to realize that normal has left the building. Given how this virus spreads, how does one return to their normal activities any time soon?

I don’t know about you, but the idea of enjoying eggs and bacon at the counter of the local diner, feels like a risky proposition. Sure, we will have six feet between us and in theory that sounds doable but raising and lowering my mask between sips of coffee and bites of food sounds tiring, not to mention the fact I’m removing my protection. The fact that it’s only for a moment is irrelevant if those moments are frequent. You don’t take the condom on and off repeatedly during sex if you’re trying to avoid STIs.

Now that waiting rooms have been canceled, even the most mundane of what used to be normal now requires standing around or waiting in your car to be called in.

Something resembling the old normal might return, but going back to it 100% probably isn’t likely at all, much less soon.

My own aesthetician contacted me to say that she would be reopening soon, as the Commonwealth of Massachusetts is reopening, and did I want to schedule an appointment? I would only need to wear a mask and gloves. How does one remove the hair from my chin and upper lip if I am wearing a mask? Just asking because I can’t quite figure that one out. I’d have to remove my mask, which then becomes even riskier for both of us.

It’s becoming clear to me that as things reopen across the country, normal has died; normal left the building.

But still I hear that chorus of “me first” that sees massive numbers of death—I mean, seriously, COVID-19 is now either the first, second or third leading cause of death in the country depending on whose numbers you look at—and they don’t even blink, much less stop their singing about personal liberty over public health.

Partly it comes from people—overwhelmingly white ones—who saw news stories that people of color, especially the brown ones, were dying at higher rates. Instead of thinking about why that is (more of them being in these “essential” services positions that expose them to the virus being just one). These people have assumed that their whiteness protects them. Forget the fact that plenty of white people are dying too or facing lifelong health problems as a result of COVID—as long as the percentage among white people is lower too many of them will insist that it’s all a hoax (yeah, a worldwide hoax to dupe Americans…riiiiggght) or that it’s overblown.

I’ve had to accept that normal left the building. I don’t directly know many people who have had to deal with COVID itself, but I know enough and I see the truth all around me in what will soon be more than 100,000 deaths. I’ve had to sit tight while my father’s health deteriorated for non-COVID reasons half a country away from me because traveling and being there in person wasn’t safe. And now that his life is coming to a close, and there is no choice but to go, I know that I travel at risk to myself. But I will most certainly be doing my part to protect myself and others around me.

I refuse to listen to a song sung by a chorus that celebrates haircuts and dine-in over acknowledging a nationwide failure through inaction that’s cost 100,000 lives.

Most of what passes for normal in America is a performance. And the song the chorus sings is to make many of us dance for our humanity. We are dehumanized and deemed expendable so that the majority with the greater privilege and power can have its conveniences and liberty for the individual over freedom for the whole. COVID has stripped us down and even more strongly revealed this country for so many of its worst sins and failings.

Those who demand to return to normal have made their choice. Mass death is OK, as long as people they don’t care about are the ones dying, and as long as it’s a virus doing the killing and not some terrorists who had the temerity to be non-white while doing their terrorism.

Image by Diego via Unsplash