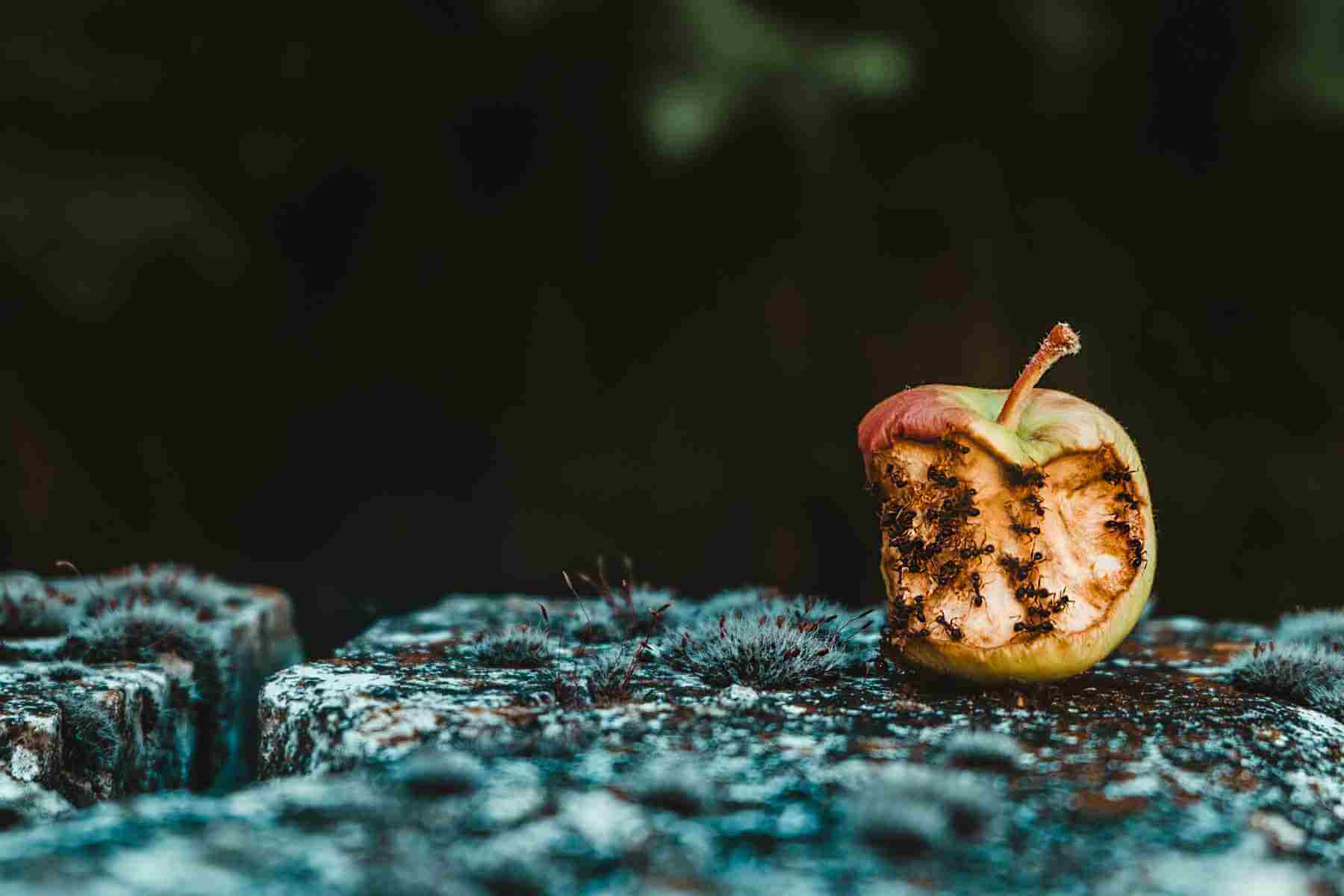 We live in an age dominated by call-out and cancel culture and fueled by the potential virality of an image, video, or written post on social media. At times, the tools of call-outs, boycotts, and social ghosting do serve a purpose, but problems arise when we laser-focus on an individual and forget our aim toward systemic change.

When it comes to the disproportionate killing of Black and brown people by the police, focusing too heavily on the actions of one or two cops can inadvertently make the issue too small. That is when we’ll hear detractors deflect, saying that it’s only “a few bad apples” or “don’t throw the baby out with the bathwater.”

We saw this with the focus on Derek Chauvin. Those resistant to the idea that structural and institutional racism exists and resistant to calls for systemic changes and reforms were quick to join the public shaming of the former Minneapolis police officer.

Derek Chauvin is a symptom of an illness or cancer inherent within the institution of American policing and society writ-large, but too much focus on an individual gives fodder for folks to see the problem as only a “few bad apples.”

The message that needs to get across is that officers like Derek Chauvin are not the problem, but that they are part of a larger, deeper, more systemic problem.

Bad apples are a symptom of a larger problem

Back in 2019, I had stumbled on an article about a mysterious illness infecting American apple trees, known as rapid tree decline. Apple farmers and researchers like Kari Peters at Pennsylvania State University and Awais Khan at Cornell were befuddled andcouldn’t find any connection to extreme weather patterns, frost and drought, and herbicides.

That article led me down a rabbit hole of learning more about apple tree rot. Without boring you with the details, essentially  the symptoms are bad apples caused by issues with fungi in the rootstock. I’m sure you get my drift by now.

Throughout American history, we have time and time again we look at what is most visible, the fruit-bearing scion or budwood, to determine the reforms and changes we need to address the “bad apples.” Things such as legislation, Supreme Court decisions, and reforms in education and policing, etc.

At times, we look slightly more toward the root of the problem, at the interstock or interstem sections in the chart, to make larger changes in the form of Constitutional amendments such as the 13th Amendment (abolished slavery), 14th Amendment (citizenship, voting rights, and representation for those born and naturalized in the U.S.), and the 15th Amendment (prohibited states from depriving people of their right to vote based on race, color, or former slave status).

Getting to the root of the problem

Today we hear and see a growing chorus of academics, faith leaders, community organizers, and protesters who are trying to direct our collective attention to the root of the problem, rather than pruning and trimming or grafting on new laws and reforms that serve only as band-aids.

Rather than look at the isolated incidents of a bad apple here and there, this growing, multiracial chorus is expanding and driving the conversation and the country to look at how widespread the problem is. It’s not just a few bad apples dropping here and there. It’s not about good cops and bad cops.

The problem of racism is in our roots. Everything on top, the laws, reforms, amendments, and the Constitution itself have not solved the underlying rot deep in the roots.

This may seem radical, especially to those who benefit from the existing system, but perhaps we need a new constitutional convention. A multiracial one with Black, Indigenous, and brown people at the table. It is not impossible, but it will take time and energy.

But in the meantime, we must start to see the problem for what it really is: It’s not just a few bad apples, it’s a sickness in our roots.

Image by Maria Teneva via Unsplash