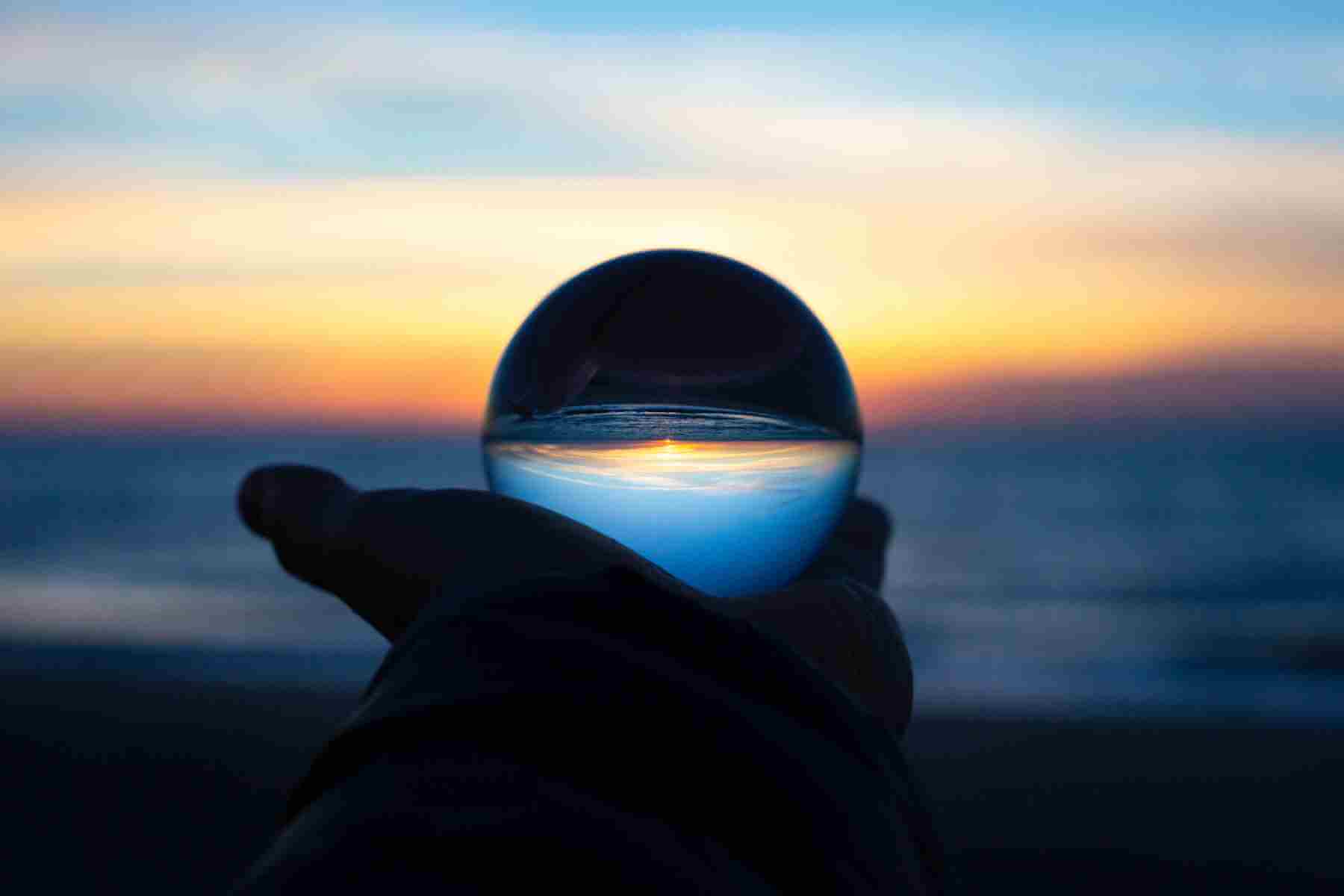 Truth is often uncomfortable. It’s why we look away many times or laugh nervously rather than to call someone out for a lie. It’s why we stuff ourselves down, rather than to speak up. Too often, even those around us whom we would trust in other aspects of our lives are complicit in upholding the lies. We often can trust neither ourselves nor others to shine a spotlight on the truth.

So, many times it’s easier to lie to ourselves than it is to face uncomfortable truths.

Truth, by its very nature, is often not a comfortable endeavor. Truth is messy and painful at times and listening to it requires us to be vulnerable and open ourselves up.

In all my years of writing and speaking on race, I have tried in earnest to make white people understand that the work of being an anti-racist requires walking away from long-held beliefs about the United States as a beacon of hope with a good foundation.

As I said in my 2016 TedX talk, America is a country that was built on stolen land with the labor of stolen and enslaved people. Our ability to become a dominating world force in a relatively short period of time was directly related to the horror that was inflicted upon the land and on Indigenous and Black people. America has never made amends for what she did and while the entire world is currently impacted by COVID-19, what’s happening in America is far more terrifying in some ways as we watch the great empire crumble before our very eyes.

We are living through what could likely be history-book-making kind of history. Assuming the world continues on, someone, somewhere, will be likely reading specifically about this country and what happened in 2020. It’s not just about a global pandemic; it’s about how everything that this country was founded on is rotten to the core—and we’ve finally bitten down far enough to reveal that core. The causes of our increasingly likely collapse go way back in time but much of the history—whether we just go through a really bad patch or truly collapse—will be about how the unlikely ascent of a morally bankrupt developer/reality show host broke the bottom out of things and made it very clear that America herself is the emperor with no clothes.

It’s easy to lay the blame entirely at the feet of Donald Trump, but that’s too easy. The fact is that every system of checks and balances that was supposed to protect us from Trump failed us. In the end, the dual operating system of capitalism and white supremacy, which propelled us to become a world leader, will also probably be our destruction.

Our nation’s addiction to the ways of white supremacy and capitalism, along with a healthy dose of rugged individualism and a myth that everyone can succeed, is why so many Americans had no idea that a virus on the other side of the world would eventually become our downfall. It is why, even as this virus still rages out of control in the United States, with a severe lack of tests and protective equipment, the chorus is already singing to open up the economy and return to normal.

We would rather return to the farce we call normal, than to face ourselves in the mirror.

So many of us would simply choose to go back to what was, right before COVID-19, rather than  ask ourselves, “Why is it that so many of us are one paycheck away from financial ruin?” To ask ourselves what role have we played in upholding a racially inequitable system that is now playing out in front of our very eyes, with a disproportionate number of Black and Indigenous people being affected by this virus not because of their race specifically—but because of how our system treats them due to their race, fails to protect them and fails to respond when they are in crisis. We would rather just re-open the economy just like it was, with the disease still going strong, rather than to question why is it that most other countries with wealth are taking care of their people—while in America, we are waiting on a one-time stimulus check of $1,200.

Why is the public health and safety of our people forced to compete with the economy?

Why are so many of the people who are deemed to be essential at this time actually the most economically vulnerable amongst us? Incidentally, they are also often the people from marginalized communities.

No doubt, this is a hard and scary time for all of us. But rather than yearning for a return to “normal” why are so few of us asking why that was normal—and why we allowed it to be normal? Why aren’t more of us yearning for and demanding a new normal? You know, a normal where our collective liberation and humanity sit at the forefront and not our desire for a destructive norm that left many behind—a  norm that has brutalized people and stolen from the well of human capacity.

Nowhere in my imagination could I ever have envisioned our current reality, even though it’s actually precisely where the nation’s history and sins would eventually lead us. And sometimes that’s the thing: Even when we know something bad is coming, we don’t expect to have to be the ones to live through it. And yet, it also strikes me that as bad as it is to live through these times, it also is a moment to lean into this uncomfortable pause and ponder new realities.

Going back to normal, is going to kill many of us; we deserve better.

Since we are in the midst of living through history in the making, let’s be a part of making a better future history for the chapters that come after Trump and COVID-19 and the crumbling of America’s facade.

Image of lab vials by Drew Beamer via Unsplash

2 thoughts on “Accepting the truth and rejecting the old normal”