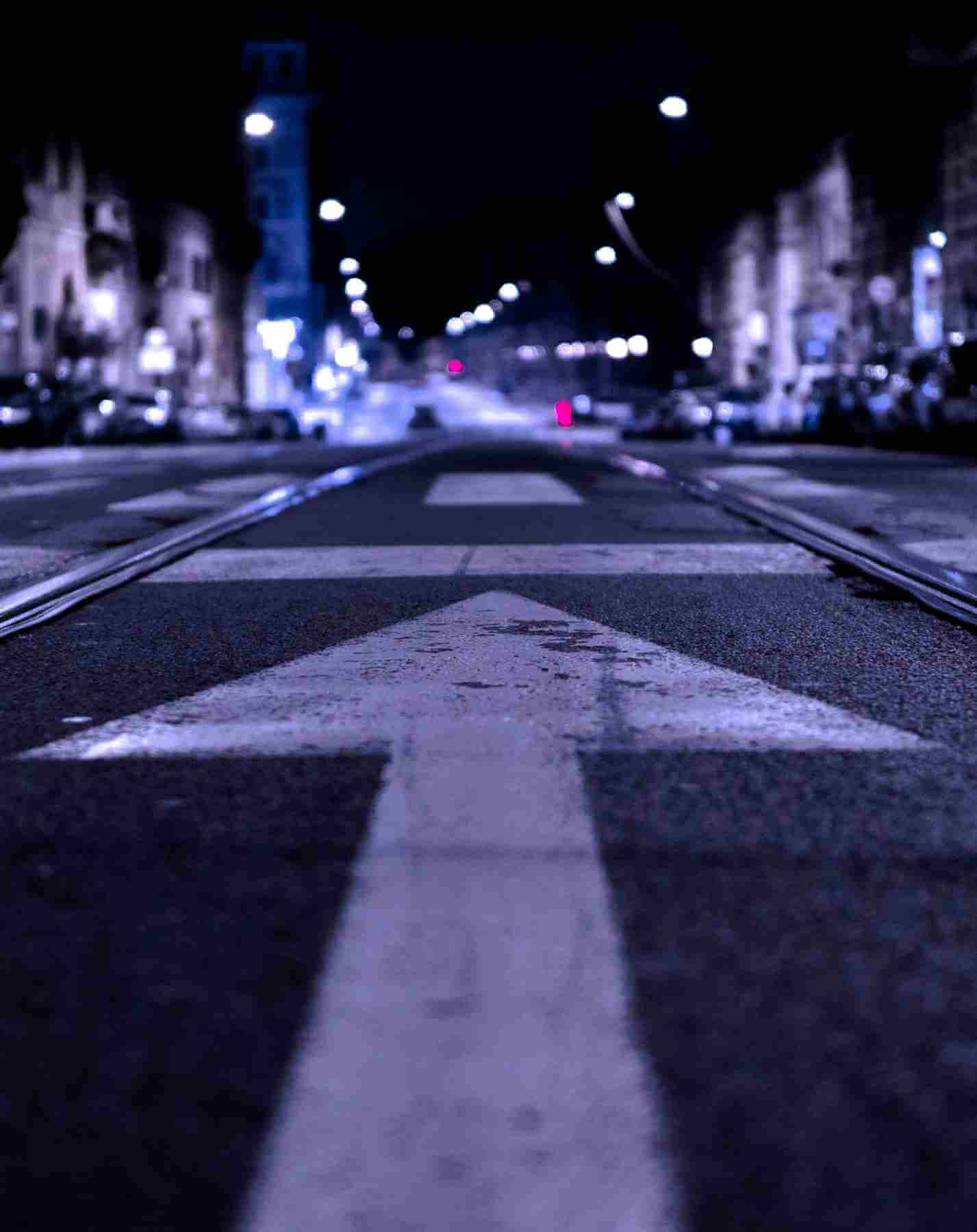 It’s not the job of Black, Indigenous, and other people of color to teach white people how to undo racism. When a person of color is forced to endure racism directed at them personally, too often they are expected not only to not defend themselves but to also help the perpetrator learn and do better.

I’ve written about the unreasonable expectations placed upon Black and brown-bodied people before, where reacting with outrage at a racist assault is frequently met with criticisms of the person harmed, rather than the racist person. Not only are BIPOC—and as I understand it, this means especially Black people—expected not to make a fuss when racism slams into them, they are often also expected to make the racist person understand and change.

As a white woman trying to recover from my addiction to whiteness, I’m very new to being able to articulate why something is racist, but I think I’m beginning to feel it in my body when I witness it. This weekend, at Community Change, Inc’s Anti-Racism Organizing in Maine symposium, some presenters of color shared raw and vulnerable truths about the racism they endure every day. Many people in the audience thanked the presenters for sharing in this intimate way.

Something about the “thank yous” twisted inside me, though. Something felt wrong. I’m not saying that the expressions of thanks were somehow insincere or even racist in some way—I don’t know and that’s not for me to decide—and I don’t know how the thank yous landed with the presenters. It’s quite possible that they were received by the presenters as an appreciation for the risks each of them took in being vulnerable or as demonstrations of solidarity. But on Saturday, to me, it felt a bit creepy—like we white people were appreciating a lesson rather than connecting with people sharing their pain.

Similarly, something struck me as very white—and very off-putting—when Shay Stewart-Bouley (aka Black Girl in Maine herself) found herself part of smears and controversy thanks to a column written by Bill Nemitz in the Portland Press Herald. (I won’t try to summarize it here but she wrote about it recently if you need to catch up). What put me off was when I learned that many of my fellow white people and progressive/liberal/leftists expected that Shay should have gotten more from Bill Nemitz in his “apology” column in the Portland Press Herald this past week (his response to his original racist column).

Some people were telling her that she should have insisted on a better apology from Nemitz. And that made me want to rage and scream. May I say: Get the f*ck out of here with that?

Shay shouldn’t have had to spend any time or energy on any of this. The fact that she was gracious and compassionate enough to speak with Nemitz and others involved in the racist harms at all was a gift. A gift to be appreciated simply because it was given. That Nemitz didn’t suddenly grow deeply in his racial identity (or that he didn’t speak to the fact that Shay wasn’t the only person assailed by racism in the original column) based on their conversation isn’t because Shay didn’t do enough. It’s because the growth we white people need to do as we face the truth about white supremacy is complicated and painful and we have so much to learn and change. It takes time. But it’s time we need to put in; not demand it of Black people and other people of color.

We white people can do so much damage when we think we mean well. Especially those of us who have been learning diligently and for quite some time now about structural racism, interpersonal racism, and the ways both are impacting people in our communities. We want things to change really fast—how could we possibly let things stay the same?—and we also want to distract ourselves from the more challenging work.

We white people, and I most certainly include myself, have all kinds of ways we distract ourselves from the most challenging aspects of dismantling white supremacy. One of those ways is to focus on other white people’s racism in a “drama” kind of way, sharing our outrage but not really doing much else.

We need to unpack our own racism and get honest about how we don’t consider Black, Indigenous, and other people of color as fully human many times but rather as actors or examples or tools of change.

Most of us have this kind of racism in us and it won’t leave until we see it. At the same time, we also need to take action when we encounter racism: actions such as writing letters to the Portland Press Herald editor, calling Portland Public Schools to explain how we see racism in the administration and insisting we address it openly, and talking to friends and family to be sure they understand that racism is not just “a point of view.”

Focusing on the insufficiency of Nemitz’s problematic apology and wishing it had been better may feel like the right thing to do—it’s obvious he has a lot to learn, like we white people all do—but it isn’t the job of Shay or any other person of color to teach him or hold his hand through the process.

About the author: I am a white woman trying to heal the harms white supremacy has caused in my life so I might be a part of changing our racialized capitalist/white supremacist systems; I’m doing my imperfect best to work with other white people in our healing so we can be authentic partners with all humanity on the path toward collective liberation. My posts here are written to other white people, though of course I welcome all readers.