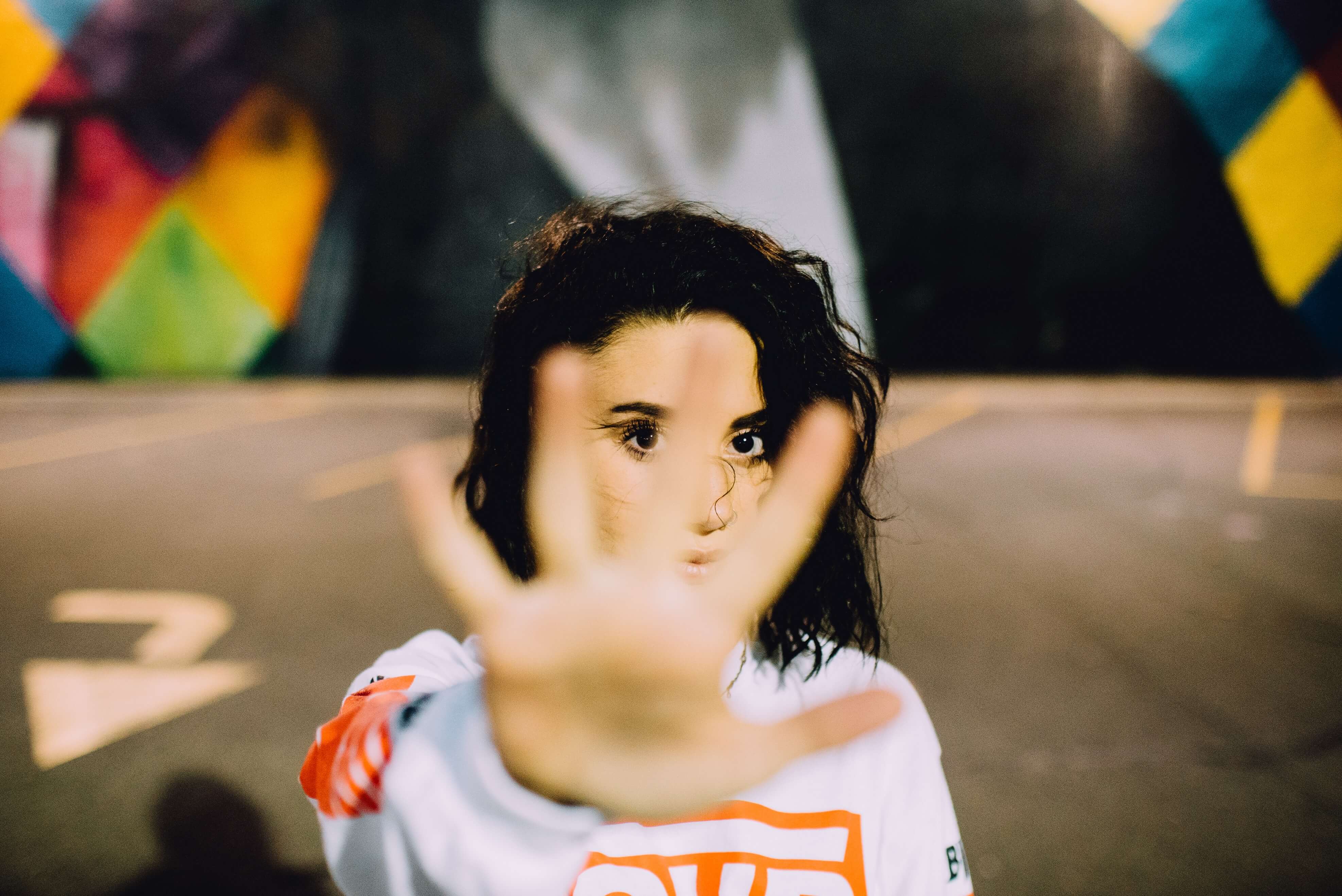 Several months ago, a local Maine publication broke the story of how members of the white supremacist group Proud Boys were meeting in a downtown Portland, Maine, pub since early 2021—and how the owners of the pub were more concerned about making money than whether or not hosting white supremacists would reflect poorly on them. In fact, after one of the bartenders at the pub refused to serve members of the Proud Boys, he was fired.

The story created quite a buzz. After all, Portland is Maine’s largest and most racially and ethnically diverse city. Portland is often held up as the model for what other towns and cities in Maine should aspire to. Portland has numerous elected officials of color (including yours truly), our schools are the most racially diverse in the state, our school district has made a commitment to equity—hell, equity is almost a trendy buzzword in Portland. In the aftermath of the George Floyd killing and protests nationwide, numerous companies in Portland made a commitment to equity, despite the fact that none of them really seem to be able to grasp moving that into a lived reality. But, bless their hearts, they seem to be trying.

Which means that having members of a white supremacist group openly meeting smack in the middle of your downtown is a bad a look. Of course, people were appalled—How could this happen in Portland? Hipster Mecca where the working class and people of color can barely afford to live, burgeoning playland for the well-heeled looking to escape New York and Boston…OK, I let some sarcasm slip in. The city’s liberal aspirations often fall short. But still, it is a bit startling to have the Proud Boys openly meeting here.

Thankfully, as I write this, some local activists have organized a silent solidarity protest outside the pub where the group is scheduled to meet this weekend. While this was heartening, I noticed something that was a little distressing. In my online travels and personal interactions, the only people who I saw actively talking about making plans to stand in solidarity were Black folks and other folks of color. I saw and spoke to white folks who wanted to attend but were scared of possible confrontations, since the Proud Boys do have a reputation for becoming violent.

Sigh. Look, white people who consider yourselves to be anti racist: If you are really down for racial justice, it requires a lot more than a groovy Black Lives Matter sign on your lawn or a bumper sticker on the car. It’s more than making financial contributions to anti-racism work, attending conferences, or reading books and blogs. At some point, it requires deciding, “Am I living my values or am I just faking the funk?”

Let’s go back to the bartender at the bar. He took a stand and refused to serve racists. In turn, he lost his job. Media coverage revealed that prior to getting the bartending job at the pub, Pat Hogan had actually spent the prior two years homeless and literally has just been rebuilding his life after an intense personal journey. According to the article, Hogan tried to educate his now-former employer on how awful it was to offer his private room to white supremacists. By all accounts, he tried to do the right thing and retain his job, but in the end, doing the right thing cost him his job.

Never having met Hogan, I don’t know if he considers himself an anti-racist, but his actions are in line with what anyone saying they support Black Lives Matter or calling themselves an anti-racist should be willing to do.

By the same token, why do we still expect Black folks and other POC to physically put their lives on the line in the name of justice? Every day, our mere existence is a middle finger to a system built to dehumanize us. How much trauma are we expected to endure?

Fighting white supremacy requires white folks to move from a passive role of waiting to be told what to do to actually doing it. The fight cannot be done passively from the comforts of a middle-class existence. When literal white supremacists show up in town, you need to grab your book club and your brunch crew and get on that line to show your fellow white people that you are not standing for their crap. Stop expecting folks like me to be on that line with you. After all, if these fellas did get violent, who do you think they are going to grab first? Who do you think the police grab first? Use your privilege intentionally and in all ways.

We should be long past the point of performative activism and passive allyship in this country. While the overall community has taken a general public stand against this group planting seeds in Portland, more is needed—and that means a willingness to take a risk. What risks will you take? What is your commitment to racial justice?

(NOTE: As of Saturday night, shortly after I wrote the above piece, local activists shared on social media that over 100 folks showed up in solidarity and to let the Proud Boys know they aren’t welcomed in Portland. However, no Proud Boys were in attendance this time. For the allies that showed up, thank you for your willingness to put your bodies on the line. For everyone: Stay vigilant and alert. They may not have showed up today, but that doesn’t mean they won’t continue to make Portland their meeting location.)