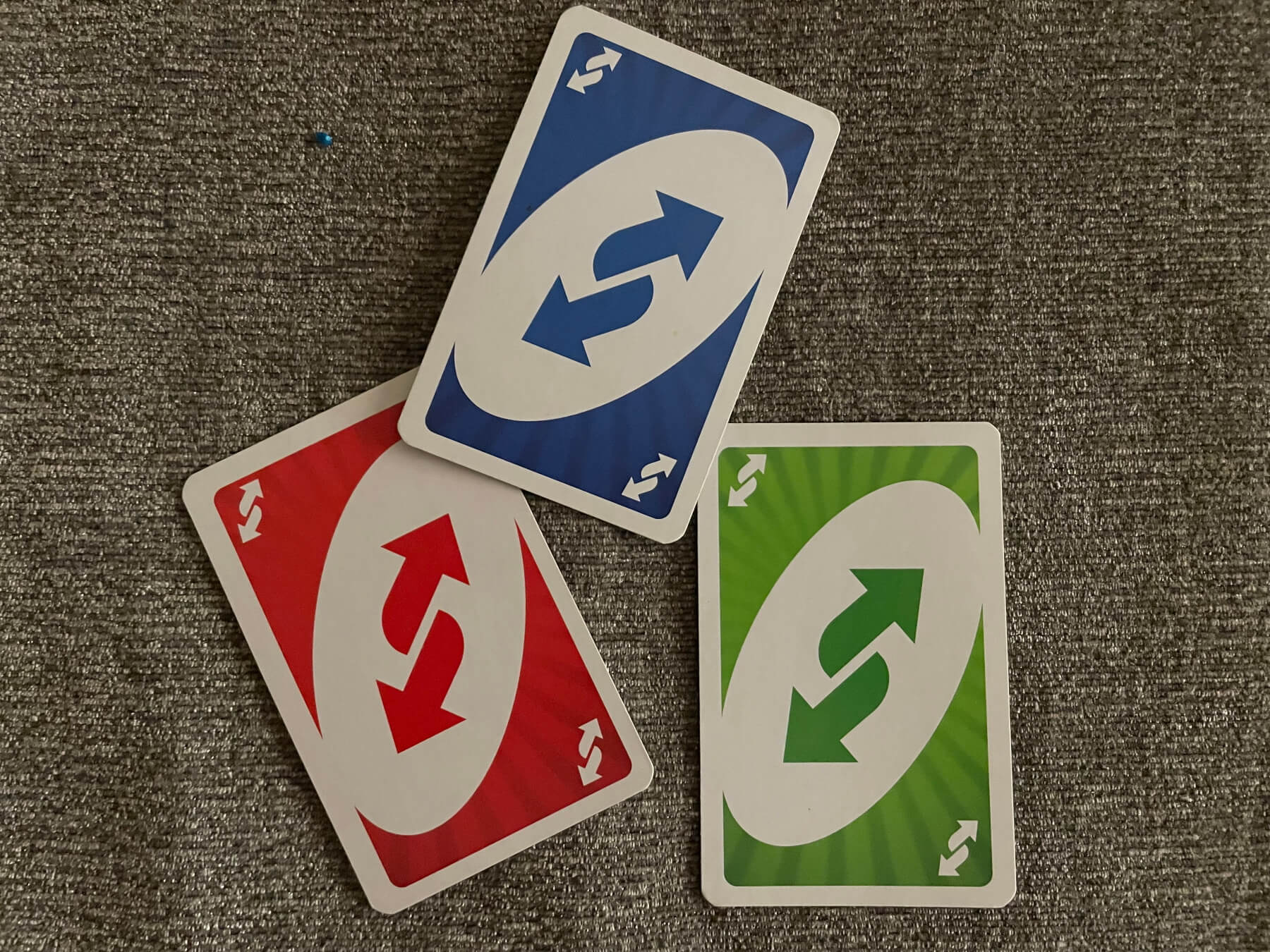 All too often the people in charge refuse to admit fault, running as far and fast from responsibility as possible. We all know that; we’ve seen it a million times. It’s to be expected and we expect it.

But then there’s the trick. We fall for it every time. Instead of holding themselves accountable or doing anything close to the right thing, they somehow convince us it is our fault. Then while we’re busy blaming each other, those in charge carry on making things worse for everyone.

Recycling is a perfect example of this. Back in the 1970s one of the answers to our pollution problem was a nationwide effort to start recycling plastic. TV commercials encouraged us, those little green arrows started showing up on everything, and slowly but surely recycling became a way of life. And don’t you just lose your mind when you see someone toss trash out of their car window? Of course you do! They’re awful! Unfortunately, those drive-by polluters are nothing compared to the rest of the problem.

It turns out that plastic recycling is now and always has been mostly a scam. The programs were created by the oil and gas companies that make plastic and 90% of everything you thought you were recycling wasn’t being recycled after all. Naturally, the outcome, as former president of the Society of the Plastics Industry Larry Thomas said, “If the public thinks that recycling is working, then they are not going to be as concerned about the environment.”

Most of us are proudly playing our part, having no idea what our part actually is, never mind who cast us.

How we handle racism in this country is jarringly similar.

As Americans, we defer to racists to define racism. Conveniently, we believe it to be exclusively about an individual’s personal intent. Therefore, the problem of racism can only manifest as one person at a time who is only truly a racist if they admit to it … and even then, they might not really mean it and we’re probably all overreacting. This means that white efforts against racism primarily focus on specific bad people.

Of course, please do something about the bad people. It is necessary, but also understand that the harm individuals cause isn’t even close to comparable to the damage done by institutions.

Just as you could reform every drive-by polluter in the world and 10% of plastic is still all that would be recycled, you could change the heart of every racist in the country and the poverty, arrest, imprisonment, and death-by-cop disparities would still remain. You could, in fact, fill every position in every institution with non-racists and as long as the institution stays as-is, the very same racist outcomes will persist.

Now comes the part about COVID that will be hard to hear: This institutional trick I’m talking about is being played on us right now. And you might even be falling for it.

How can this be?

The WHO, CDC, and state and local governments all have completely different, frequently opposing views—all saying to trust the science. Everyone is left to do their own research, all truth apparently now a matter of opinion.

We’ve known for months that the vaccinated can spread COVID just as easily as the unvaccinated. Yet, the country is wide open. Restaurants, music venues, grocery stores, and the like are filled with unmasked customers. Some places ask for proof of vaccination, but without a mask the virus is still free to spread asymptomatically unnoticed, which is how it spread so far and fast to begin with.

Why aren’t we shutting down? Where is the leadership? Can this country really be governed so much less than it was by the last guy?

The answer from the White House is that we’re having a “pandemic of the unvaccinated.”

And there’s the trick. People other than our leaders have to be responsible!

Yes, of course there are certainly unvaccinated people who are getting sick and dying. And yes, some of them are those contrary fools who just love being loud about it. They are a problem, no doubt—but again, we’re at five times the infection rate we were a year ago. There are not five times more of them now than there were then. COVID has seen to it that there are actually quite a bit fewer of them.

In the end, our only hope is to demand leadership from our leaders. It doesn’t seem like such an outrageous thing to ask for, but we’re going to have to realize we need it first.

4 thoughts on “So many of our problems share a source: Lack of leadership”