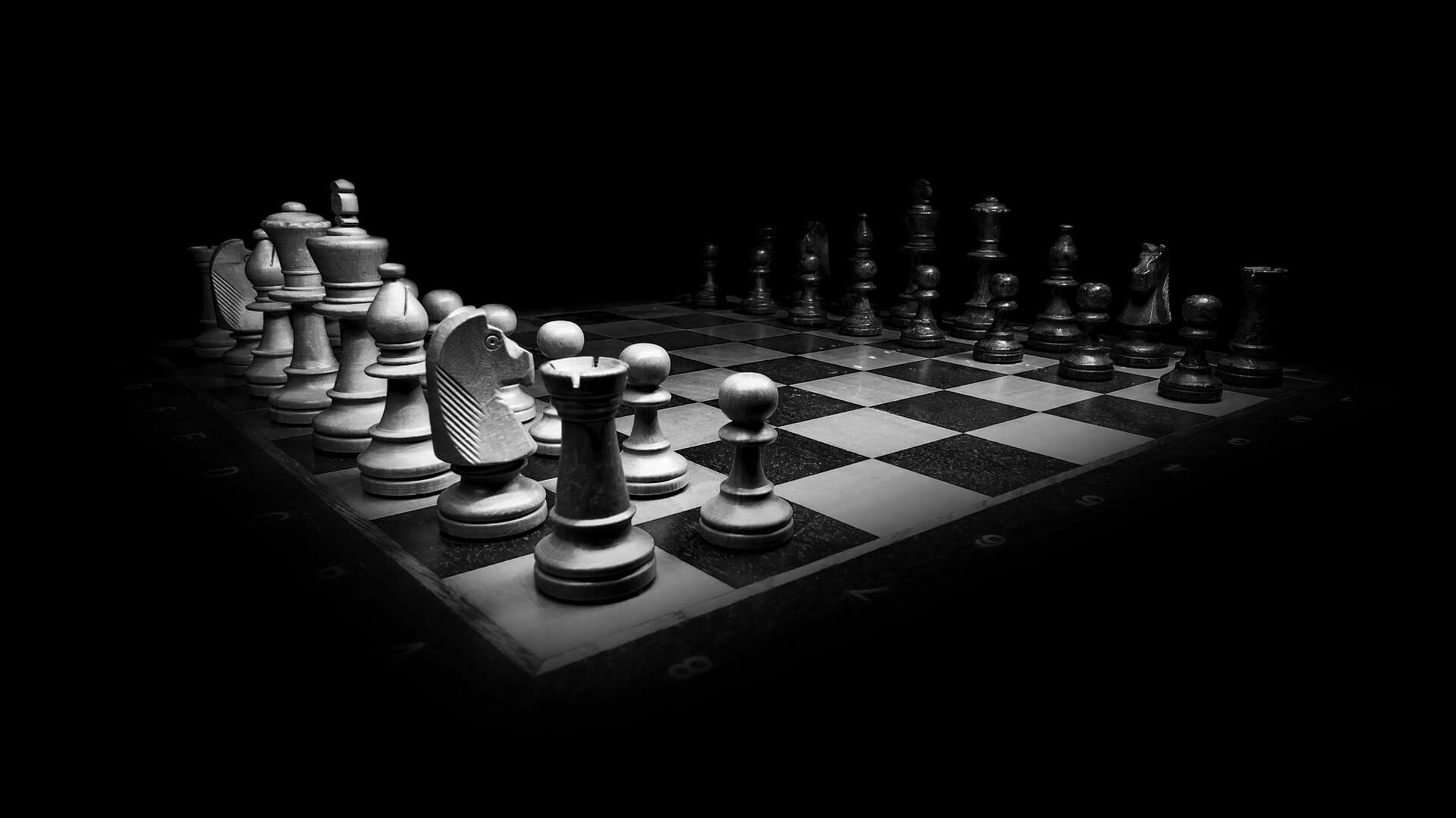 So, it’s down to Bernie and Biden. As of this writing, Biden is the front runner by a small margin, which may be enough to beat Bernie. A lot of people think that Bernie’s anti-establishment views are the things shooting him in the foot right now. Ezra Klein said it best, “If you treat voters and officials in the party you want to lead as the enemy, a lot of people in that party aren’t going to trust you to lead them.”

There’s another side to that coin, though, and you’re not going to like it: Bernie’s anti-establishment stance will stop Biden one way or the other. Either Bernie wins the primary or his people don’t show up for Biden in November.

I know, I know. Vote Blue No Matter Who and all that. I get it, but Bernie’s movement isn’t blue. Sure, some of his supporters will see your posts about how we all need to think about replacing Ruth Bader Ginsburg on the Supreme Court and the federal court appointments and clean air and a whole bunch of other stuff that largely depends on the senate. And sure, if he ends up with the nomination some of those people will end up holding their noses in the booth for Biden. But not all of them. And from how close these primaries have been so far, certainly not enough of them.

Like Bernie, the movement around him is anti-establishment, and like it or not, a large part of that movement sees both Biden and Trump as nearly the exact same symptoms of the establishment disease. They’re two old, rich, white guys of diminishing capacity with weird fake hair and teeth and tans who each want to bring some Americans back to a fictional time of properness, habitually take responsibility for a Black man’s work and have shocking amounts of supporters able to ignore, tolerate or justify the alarmingly long list of terrible things done by these old, rich, white guys of diminishing capacity.

The message of Biden’s campaign is that he will beat Trump. Bernie’s movement see this message as silly because it’s not an actual message (Defeating your opponent is the given intent in literally every form of competition). But it’s not just the Biden campaign’s lack of vision that that is so offensive to Bernie’s movement, though it doesn’t help. It’s not just his alienating and obsolete understanding of the world around him, though that also isn’t helpful. It’s that Biden perfectly represents their view of the Democratic Party as a group of hubristic, spineless chokers.

Time and again they’ve watched the democrats rally the troops with morally noble words and then almost immediately temper their expectations and limit their actions to align with whatever the bigots on the other side deem acceptable. Bernie’s movement largely sees the democrats as having only two jobs: to appear marginally better than the republicans and to convince you that those margins are the only things of any importance. They look at Mondale and Dukakis and Gore and Kerry and grow increasingly frustrated that the democrats don’t even have enough hindsight to see the 4 million Obama voters who stayed home for Hillary.

If you are a democrat and this makes you angry, I understand. You don’t have to like it. You certainly don’t have to believe in it, but you ignore it at the country’s peril. What can you do about it? Other than get on board with Bernie? Honestly, I don’t know. Another four more years of Trump seems more and more likely every day.

The good news is that voting for president, while publicized as the most important act of citizenry possible, is actually not. There are things you can do to more directly affect positive change for the country. You could look volunteer for a non-profit. There are plenty of them out there that are doing incredible work and taking giant steps forward despite the current administration. Moms Demand Action is a perfect example.

But if you only have time or patience for these sorts of battles every four years, then I suggest you take the energy you’re putting into the presidential race and redirect it to the senate. Make calls, knock doors, argue on the internet and vote for a left-of-center senate candidate. A democratic senate will be necessary and a republican senate will be a disaster no matter who wins the White House. If your singular goal is to stump Trump, that’s your best bet.