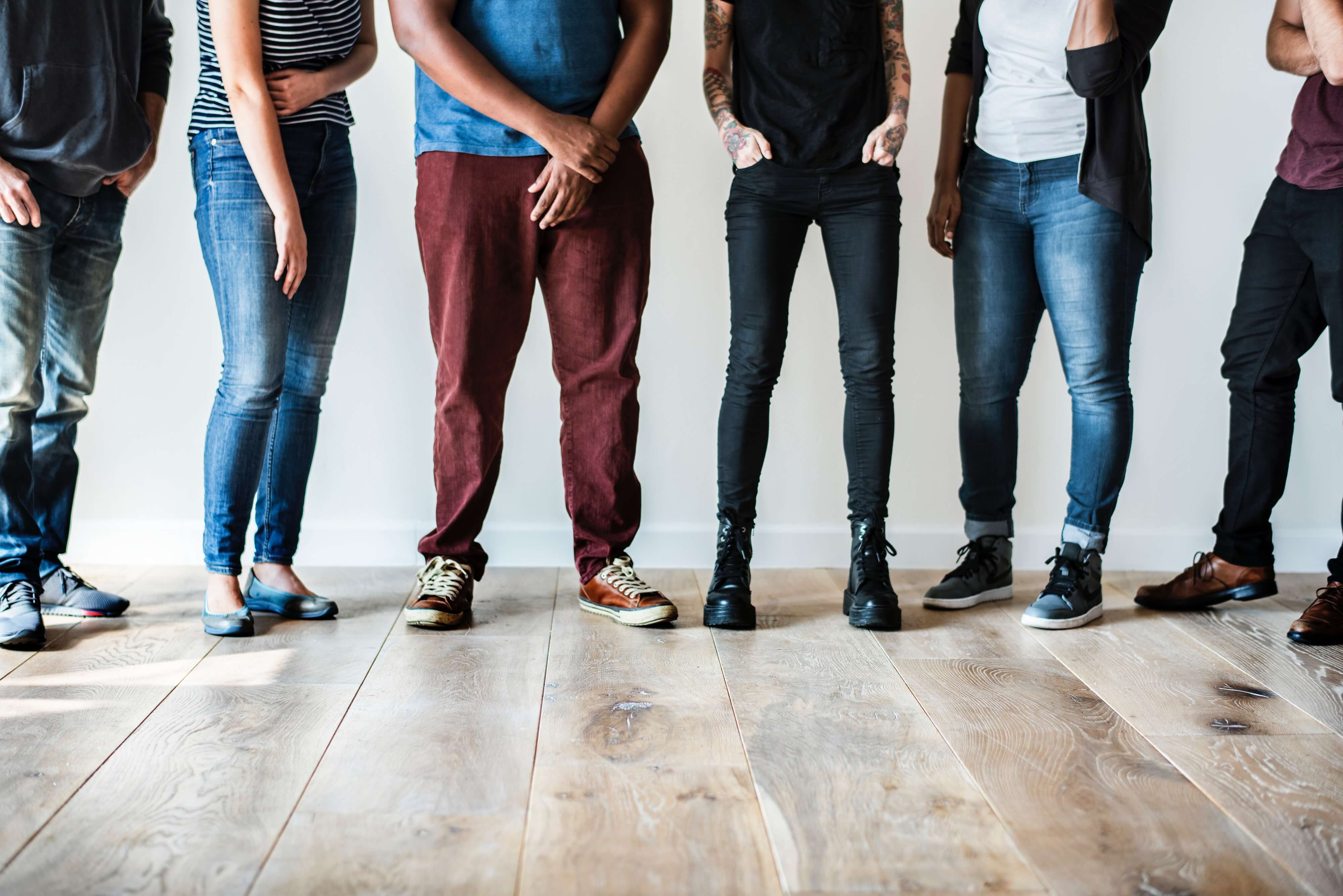 We are living in interesting times and I don’t mean that in a good way. This new coronavirus is spreading across the globe and here in the United States, it is safe to say that the current administration is uniquely unqualified to handle the threat that COVID-19 poses to our citizens and to our very way of life.

As the number of infected people rises, we have an administration that is hell-bent on stumbling at every stage of this growing pandemic, and a leader who is steeped in ignorance, narcissism—with no one on his team who is willing to speak truth to power (even if they wanted to, which I presume at this point most do not). As Americans increasingly realize that they are on their own, we hold to the childish belief that our standing will protect us from the greatest harm along with a year’s supply of toilet paper and hand sanitizer.

Of course, given the growing insanity around the handling of the pandemic and with this being an election year, many are focused on the idea that if we can just get rid of Trump and his bumbling group of sycophants that order will be restored. That if we can coalesce around a single person, we can return to when things were good and when we had a leader that didn’t legislate by tweet and who used his manners.

Despite the media spin, the gig economy is not just something that young people finding their career path are participating in. Have you noticed the median age of your Uber drivers or  Grubhub delivery people? I have and increasingly, they are people who look a lot like me. Middle-aged and older people who are cobbling together a living with jobs and gigs where there are no benefits, no retirement, no raises and no futures. Even for those of us who are “making” it, many of us are working multiple jobs that are referred to as consulting or creating revenue streams. A nifty little way to hide the fact that our “comfort” requires a lot more than 40 hours a week. When my husband and I split up in 2015, BGIM Media was born out of the necessity that I could no longer afford to write and speak for free or the occasional honorarium or tip.

While we have heard daily blathering for years about the strength of the markets, and social media most certainly presents an image of many Americans living well, the truth is, many of us are not living well and our lives are simply about daily survival. But self delusion and American’s naive faith in the possibility of everyone moving up keeps most of us from acknowledging this uncomfortable truth.

In a country built on the myth of meritocracy and boot straps, personal failings are seen as singular and the result of the individual; as a result, we rarely hear about those people. Yet their numbers are reflected in the number of uninsured people, the increasing numbers of people who are putting off necessary healthcare, the rapid increase in crowdfunding for necessities, rising student loan debt and the proliferation of how student loan debt is squeezing people as schools continue to charge astronomical prices.

A decade ago, when my son entered college, his school—a small Catholic college in northern Wisconsin—was charging $39,000 a year including room and board. The only way that he was able to attend was via a debate scholarship that shaved off half the price along with family help and loans. When I graduated from DePaul University in 2001, I left with a BA and $28,000 in student loan debt, and I thought that was bad enough.  Of course, that was before attending graduate school where my debt soared far beyond that.

We have also created a society now where a high school diploma is virtually worthless and increasingly companies want applicants to have multiple degrees for positions that do not pay a living wage. I experienced this in 2008: With a graduate degree, I took a position where my starting wage was $14 an hour and at that point I had almost six figures worth of student loan debt. However, it was a position that would move my career and I had a husband who did earn a decent salary, so I could afford the gamble. It still hurt, it still left me falling behind, and most people don’t even have that “luxury” that I did.

I grew up poor. Occasionally, we had a good year and we could be considered working class but my childhood was not the stuff of middle-class memories. When I was in fifth grade, we spent six months living in a homeless shelter. My childhood memories have one common theme: material scarcity. Times so hard that occasionally we could not afford toilet paper and ate tuna mixed with mustard because there weren’t enough pennies in the sofa cushions to buy mayonnaise.

My early adult years were marginally better because I married up. In fact, both of my marriages are what would be seen as marrying up. I married into families that were not poor. Thus, access to resources via marriage allowed me to chart a different course than what a poor, Black girl could ever usually imagine.

However, as income inequality has grown, there are fewer opportunities to mix and mingle across class or economic lines. In other words, we live not only racially siloed lives, we also tend to live economically siloed lives in a country that feeds us a false narrative of what we could be, if only we worked harder. Rather than a country that actually provides a basic living to all people or at the very least, some healthcare that is accessible (not simply “affordable,” mind you, because affordable is often still not accessible).

As a result, we have a country that is conditioned to vote against its own best interest under the guise of maintaining the status quo and what is realistic. Rather than what is in the best interest of our citizens.

Therefore when people do speak up about inequity with any level of anger, it is off-putting. We don’t like angry people. Yet not feeling our anger and expressing it is yet another way that the system of whiteness keeps us all trapped, regardless of our respective races.

Frankly, in a country with the level of resources that this nation has, there is no reason for the increasing homeless camps that proliferate in cities such as Los Angeles and San Francisco. People should not have to put off healthcare because they cannot afford it. We live in a country where for millions of school-aged children, their only reliable source of meals occurs at school.

This coronavirus only makes even more clear how large the class and economic gap is in this country. Americans are currently being advised to stay home if they don’t feel well, and to consider working remotely. Yet, paid time off is not universal and millions of low-wage service workers and gig workers, these very unseen and necessary people don’t have that luxury.

I have friends in the service industry who are scared shitless about the coming weeks and months and yes, they go to work when they don’t feel well, because as a friend told me last week, she needed the shifts to pay her rent. While some of us have the luxury of stocking up on toilet paper and bleach wipes, others are scrambling just to pay the rent and keep the lights on. And honestly, if they don’t go to work because of illness it’s not just lost wages for a few days—it often means they get fired.

As someone who grew up with no pot to piss in or window to throw it out of—and as a first-generation college graduate who has had to financially help family countless times—I will stay angry about the way we treat our fellow Americans. As anyone who struggles financially knows, survival is day to day and while Trump may be a madman poised to destroy our nation, even the ability to worry about that threat is a matter of privilege. Your Uber drivers may not care for Trump but at the moment, they just hope to earn enough to make a profit today.

This is a divided nation and it’s not just a matter of voting on the left or right. We are a nation where millions struggle and are not seen. We have created a country where, just like with racism, we can choose what to see or not see. Yet our inability to not see others harms everyone and has created a system of both racial and economic apartheid. Our collective survival and growth will require us to see everyone and to consider our shared needs as a society.

Hard times and hard moments can destroy us, but they can also be the catalyst for great change if allowed. The challenge will be moving beyond the me to the we.

1 thought on “Lessons from a virus: The political is personal…and the empire is crumbling”