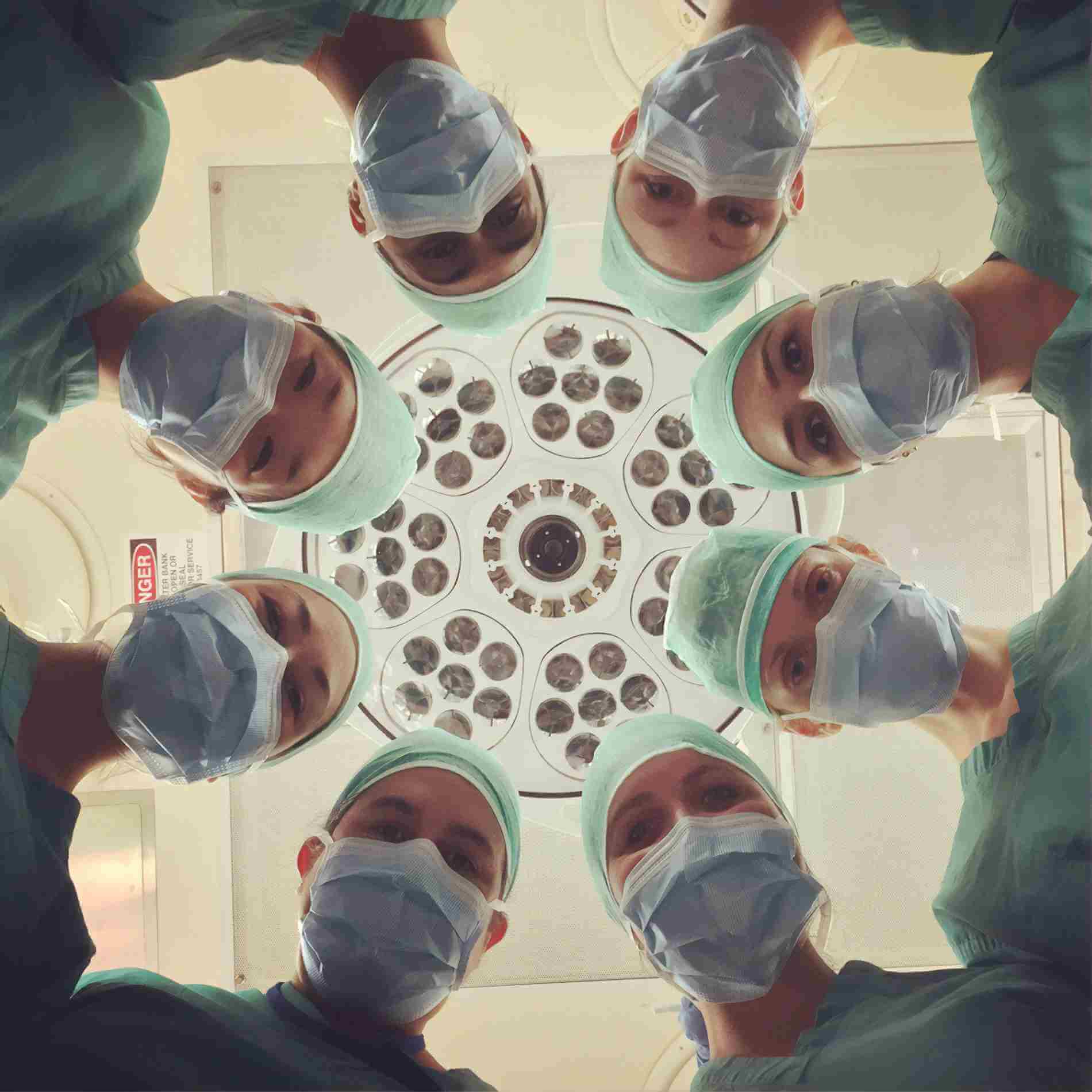 A lot of people are reluctant to take the vaccine, but not all reluctances are the same. The white QAnon-types think the vaccine is some kind of cocktail involving children’s blood and Bill Gates’ microchips. Their opinions obviously come from a place of ignorance, privilege, and entitlement.

Some of us Black folks are also suspicious of the vaccine, but our suspicions are not rooted in entitlement or paranoia. No, in fact, that intuition is coming from a collective cultural knowledge—an accurate understanding of history, current events, and a requisite acceptance of our position in both. In other words, QAnon suspicions and Black suspicions come from diametrically opposed places. Yet they are somehow treated the same. Now, I personally don’t know what you can do about the white QAnon types, but Black suspicion is not a permanent condition.

Unlike the white cultist, Black people actually want to be a part of a shared reality. If one can learn anything from abolition to the Civil Rights Movement to this past summer’s uprising, it should be that Black folks want to be a part of this country. The problem is that so many other Americans and American institutions are so heavily invested in keeping us separate and unequal.

One of these institutions is the entire American healthcare system. The Tuskegee Syphilis Experiments are frequently brought up in these types of discussions, but a detail that often gets overlooked is that that particular experimentation on Black bodies went from 1932 to 1972. That’s 40 years. That’s seven presidents—three republicans and four democrats. That’s a bipartisan savagery that stopped not because of policy nor a particular legislative effort. It stopped because—after years of letter-writing and meetings and failed efforts within the system to stop these experiments—a Public Health Service official finally went to the press.

It stopped because the public saw. They got caught.

Tuskegee is only one small part of the story. We’d all like to think it was an aberration, unique to the times or some kind of bump in the road toward progress. But the truth is that it is the rule, not the exception—and whether directly or indirectly, an awful lot of medical advancement to come out of this country has happened through the theft and/or destruction of Black bodies. Doctors robbed the graves of free and enslaved Black people and poor whites in New York City so much so that in 1788 thousands of people eventually rioted all over the city. The riots went on for days until the governor sent in the militia.

The medical industry continued to rob Black graves into the 1900s.

Black people have stories about The Night Doctors and Needle Men and Black Bottle Men for what should be very obvious reasons.

“The Father of Gynecology” earned that title by experimenting on enslaved Black women.

Henrietta Lacks was born in 1920 and died in 1951. Yet her cells continue to be part of medical research because of their “immortality” despite no one asking her or her family’s consent for this or even paying for the right.

Four years ago, Serena Williams almost died due to the medical industry’s inability to see Black women as human. While her story may seem off-topic, please remember that the existence of grand conspiracies is not the point. Distrust in the system is, and that distrust has only ever been earned.

The vaccine rollout itself continues to earn that distrust. We were told of a rock-solid supply chain only to see the wealthy brazenly cut the line, rural people left behind, and 20 million doses go missing.

Again, there is a way to assure those of us who doubt the system, but it starts with an acknowledgement of the truth that the entire American medical industry was built on our biological human-ness while denying us our humanity at every turn. Any attempted persuasion without that acknowledgment only continues the pattern that gives us our reluctance in the first place.