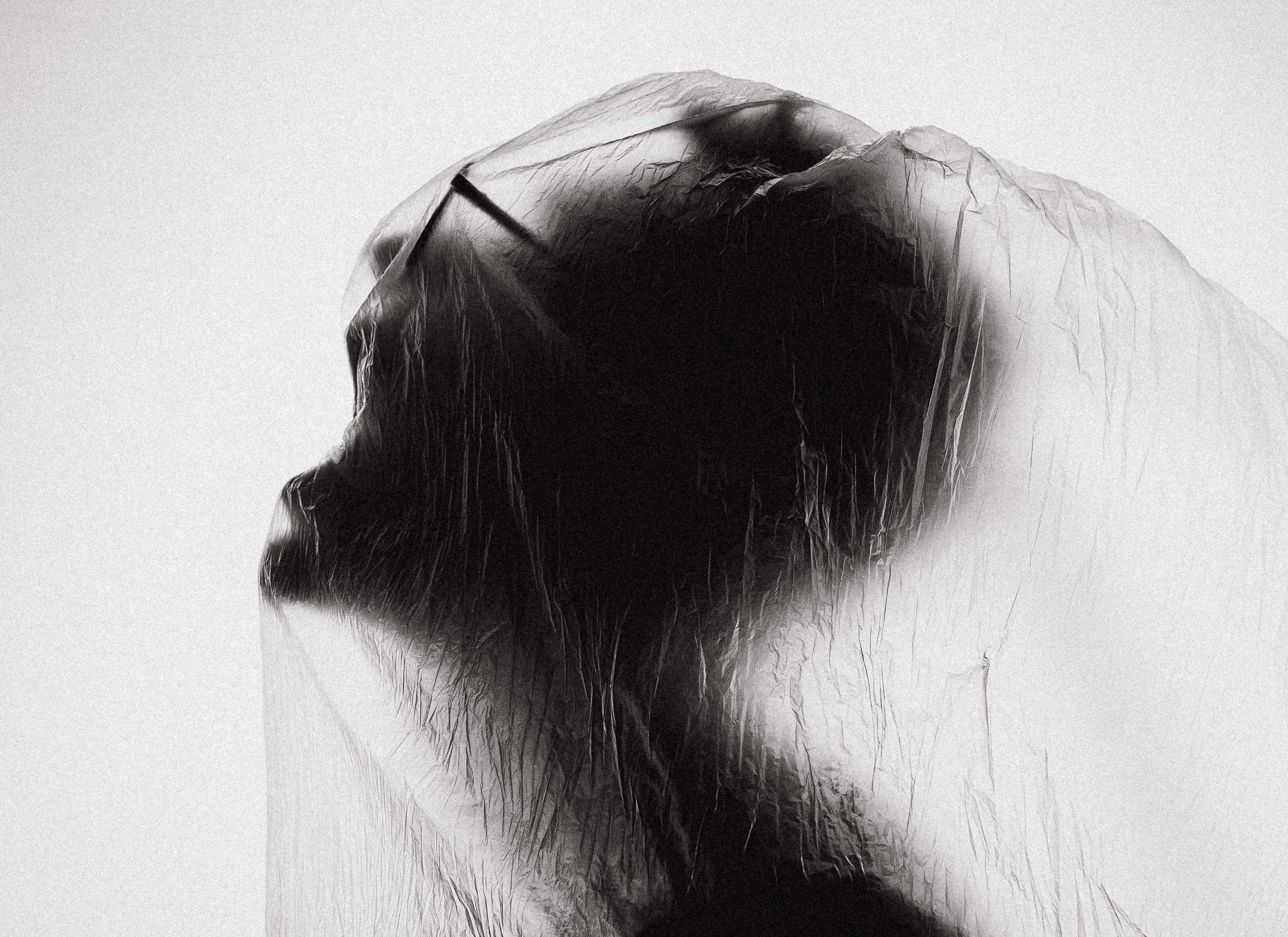 I’m so mad. My anger has overflowed.

Learning this week that women in the ICE detention centers have been given unauthorized and unwarranted hysterectomies has us overcome with anger, guilt, grief.

Having their wombs taken away.

Having the ability to continue their families, culture, traditions, heritage.

Taking away a woman’s right.

Taking away a woman’s future to choose for herself.

We know what happened in Germany during WW2. We know what Hitler did to the Jewish people. We have seen this before, many times. We are letting this happen again.

The uterus collector. They have given this person a special name because this has happened so. fucking. much. The history of gynecology in the United State is appalling and has routinely been carried out on women of color, particularly Black women. Forced sterilization was so popular in the United States from the 1900s to the 1970s against WOC that they became known as Mississippi Appendectomies. Low-income WOC were told that they need to be sterilized or lose their assistance benefits. Coercive sterilization it was called. Using the system that folx rely on against them. One-third of Puerto Rican women between the 1930s and 1970s were sterilized and it became the highest rate in the world.

The body is political.

A Black woman has alerted us, Dawn Wooten. She proclaimed that as an American and a nurse “I became a whistleblower but now I’m a target, but I’ll take a target any day to do what’s just and right.” She is doing what’s right and needed in our country at this time. She did something that people need to be doing: listening to women. Wooten has endangered her life in a time when Black folx are targeted for much less.

She has five children of her own.

This year has sobered many of you.

The curtain has been pulled away once and for all.

For some—this is the first time you’ve seen this happen.

For some—they have seen this happen and said nothing.

For some—this has happened to them.

We need to fucking stop, listen, learn, and help.

We’re so often told that we shouldn’t talk about politics at work—but when you work in a place like an ICE detention center and have women routinely tell you that they have had a procedure they know nothing about, that takes away their right to bear children. Our lives are inherently political; we have no privileges with the law Yet we shy away from using it to see the systemic issues that are present. The push and pull found with this argument creates an infinity loop: there is always another question—and nothing moves forward.

The personal is political. Women have no autonomy over our bodies as long as laws exist and practices are carried out on us under the umbrella of authority.

My body isn’t made for this.

Having their wombs taken away. Having the ability to continue their culture, traditions, heritage. Erasure.

Taking away a woman’s right.

You’re taking away a woman’s future to choose for herself.

There is a mourning of what could have been.

The life that could have been.