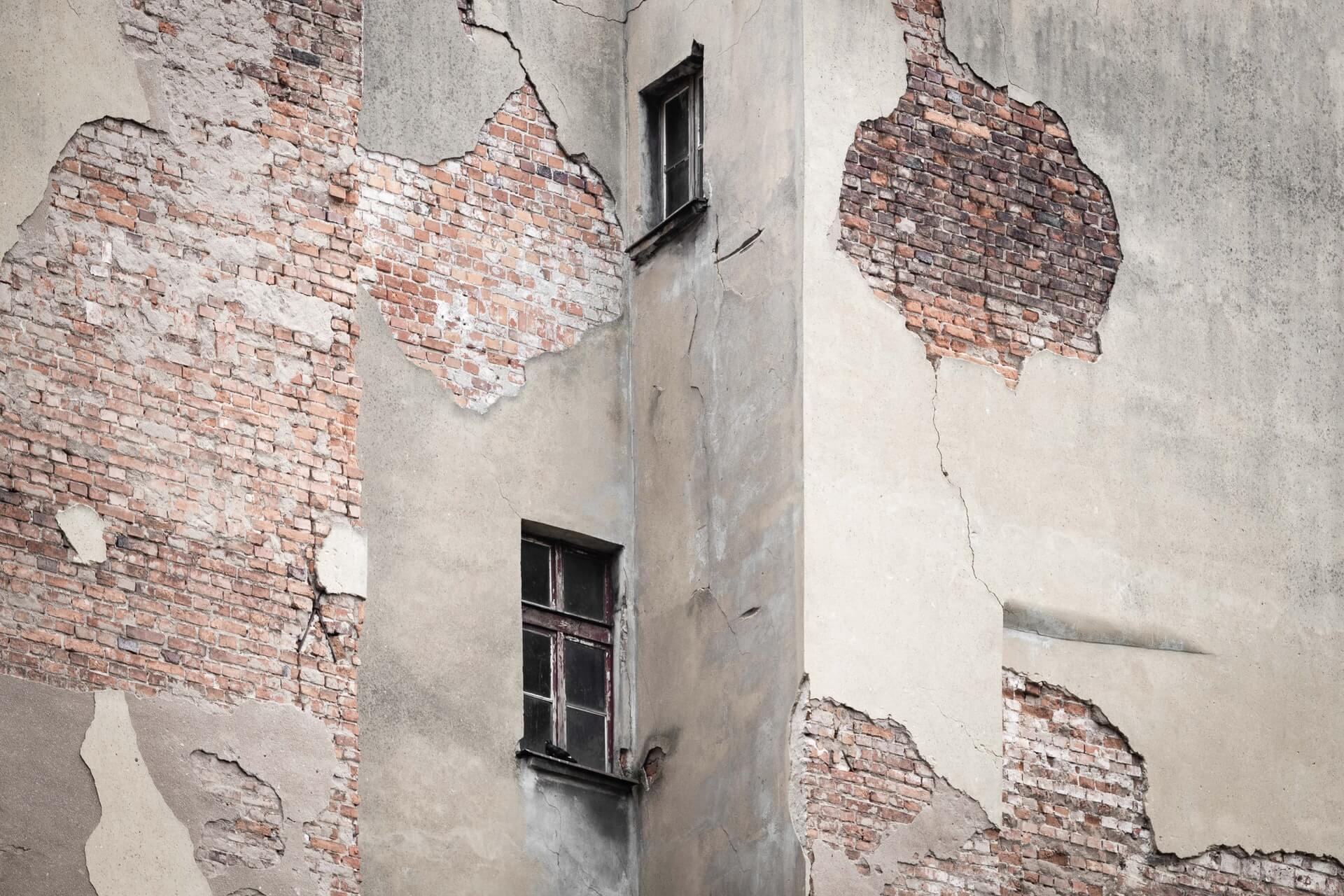 If you’re anything like me (and like most people, I expect), you’ve probably thought as you saw news coverage of any raging wildfire or massively flooded community in recent years how grateful the people who were spared catastrophe must have been. You’ve probably imagined yourself in their place, breathing a deep sigh of relief when the fires have been doused or the waters have receded and they (you) still have a standing house, your loved ones alive and valuables and heirlooms intact. Or even just appreciating that the air isn’t smoky and nearly unbreathable for hundreds of miles around the blaze.

That’s where we’re at right now as a nation—those of us who weren’t mindlessly rooting for the former Cheeto Chancellor, that is. Most of us here in this increasingly Third-World-feeling nation didn’t like seeing a wildfire licking at the treeline of our properties. We didn’t like seeing the water line gradually creep toward our homes. We were anxious for years; terrified even.

And just like people in disaster zones, some of us didn’t get spared destruction. And some of us who did still suffered some damage. But all of us who have any gottdahm common sense are relieved that the disaster is over and that we can either relax or get about assessing the damage.

If I’ve seemed a bit more quiet lately and not so angry, it’s not because the world suddenly became peaches and light and justice with whipped cream on top. I’m breathing that sigh of relief and allowing my freaking shoulders and jaw to unclench. Just like most of the rest of you.

Also, I just celebrated my 48th spin on this dusty rock and  it’s not like I get a kick out of being angry all the time—partly because I’m not always angry anyway despite what so many folks think. I (and we) need some anger, but mostly we need dedication and drive. Commitment if you will. Anger can be a powerful motivator sometimes but it’s a volatile fuel. It’s not sustainable over a long haul unless you want to end up a useless burned-out husk eventually.

So if it seems like me and others are giving Joe Biden and Kamala Harris a pass right now, remember that it’s only a couple weeks since we had an insurrection attempt right in the nation’s capital. It’s only been a handful of days since the new administration was sworn in.

Taking a breath and unknotting our jaws is perfectly justified. There have certainly been voices already raising concerns and complaints about the administration not going far enough but we’ve got plenty of time still to criticize after we take some time to enjoy a big glass or wine or steaming mug of herbal tea or whatever it is we like.

Right now, we’re in damage assessment mode on the political and organizational front. Trump literally wrecked most of the institutions running this country. Really, he screwed up everything. That was his intent and he did a good job of it. He derailed progress on race, gender/sex rights, women’s autonomy, the environment, education and…well…like I said: everything. Right now, the grownups currently in charge are figuring out just how bad it is and what to fix first. And they (and us) are doing all this while still in the middle of a crisis (that pesky pandemic).

So, it’s time to start gearing up to hit the bricks again and get to work on being aware and being outraged and sometimes being angry and fighting for more aggressive social change in that leftward progressive direction (and I’m sure Biden and Harris will steer far too close to the center or the right instead on many decisions).

But for now, for just another day or two or maybe a week, let’s consider the positives and remind ourselves that we’re no longer in the middle of a horror movie but maybe just a simple nightmare instead and enjoy some of the positives, like a bunch of executive orders to reverse the garbage the previous “president” put in place to undo our lives and reverse anything and everything decreed by a Black man he hated, rejoining the Paris Climate Agreement and the World Health Organization, a push to expand on existing economic relief plans with a proposed $1.9-trillion package that does a better job (though still not enough) of acting like we’re in a crisis and taking it seriously, and a pretty diverse set of humans beings tapped to run things (realizing, of course, that diversity doesn’t always mean advocacy).

If you prefer me in fire and brimstone mode, don’t worry—we’ll have plenty of reasons for me to get fired up and to fire you all up. But taking a moment to cool off and to appreciate how very close we came to utter destruction and how rapidly we’re working toward getting back to “normal” (despite the fact normal was not that great for most of us) is important too. Let’s breathe, let’s hydrate, and then let’s see what we need to yell about in the coming weeks and months.

Image by Paweł Czerwiński via Unsplash