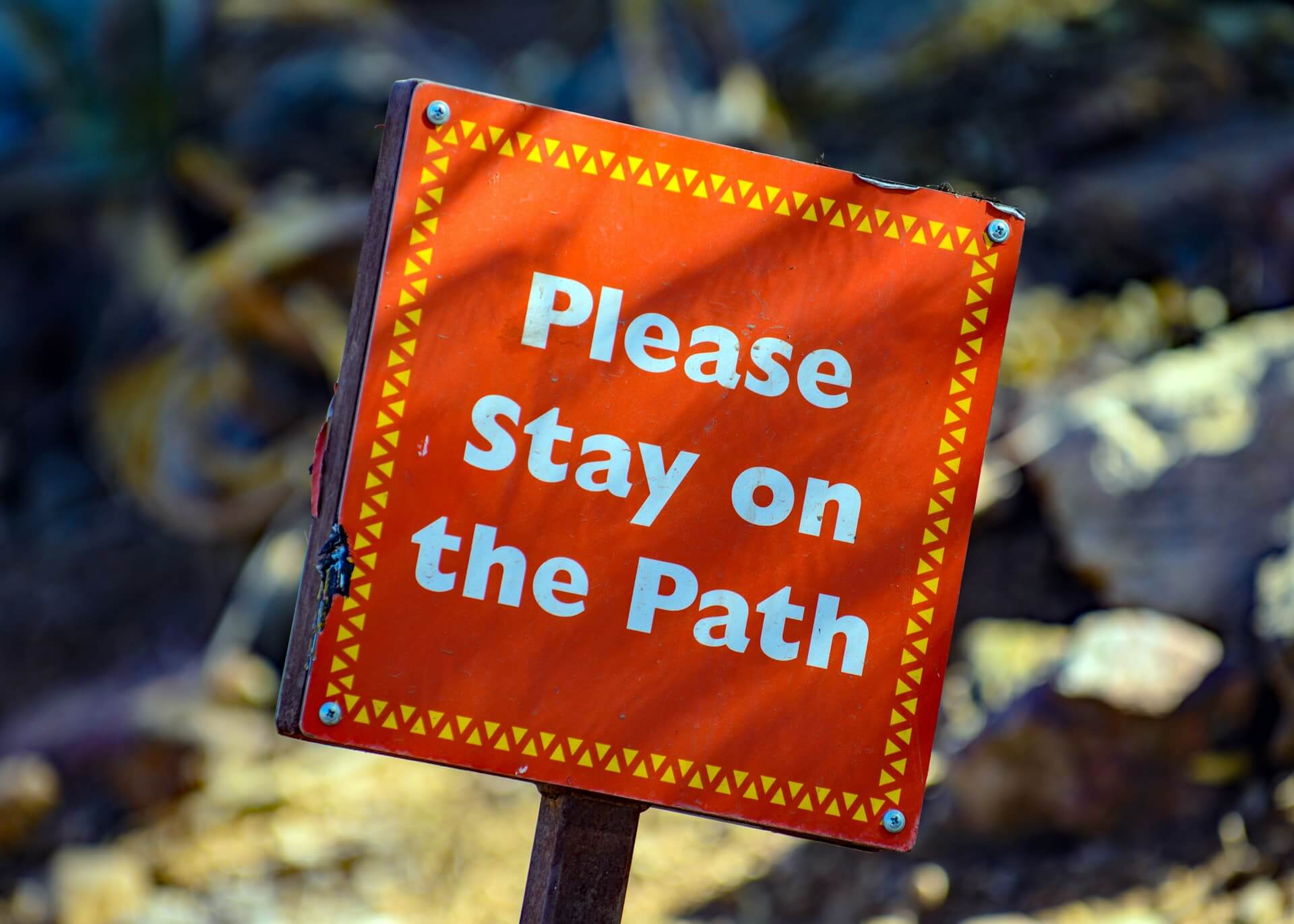 As a cisgender, upper-middle-class, college-educated white woman, writing publicly about racism is complicated. While some of my social locations (I’m chronically ill with an autoimmune disorder, I’m fat, I’m in recovery for substance use disorder, I live with treated mental illness, and I’m a woman) leave me vulnerable to social and personal harm, the fact is the dominant culture and systems of the United States of America are set up to protect people like me (especially the “white woman” part) from obvious or direct harm.

I write on this blog speaking to other white people, especially those who are motivated to be on a path of collective liberation—who want to destroy every aspect of white supremacy and join with others in creating a new world. I write from my experience as an individual, with my own unique “issues” and styles of learning. My experience is likely to be different than yours.

And also, what I write here is informed by the many conversations I’ve had with other white people. I frequently generalize in this space. Hearing “white people do this” or “”white people do that” isn’t comfortable for a lot of us white people. We are so used to experiencing the world as individuals. Most of us don’t have to experience living collectively, and being lumped in together with others goes against the grain for us.

As recently as just a few years ago, I used to think of racial justice work as something I focused on or I didn’t focus on. Racial justice work was something I learned about and talked about as I tried to figure out what I should do differently. In fact, just two years ago I invited other white people to join me in “Dismantling White Supremacy” check-in groups. I wanted to stay on task and not let the seduction of my addiction to whiteness let me slide back into denial or apathy. I knew I could “know” about racism—I was in a group called “Society Organized Against Racism” in the late 1980s, for example—and then “forget” about it.

Today, my 13-year-old and I were listening to N.W.A.’s “Fuck tha Police” and I felt grief and rage as I considered how we white people have been told over and over and over again how racism is killing people, but we find reasons to minimize and dismiss those statements. Most of those reasons have to do with our not believing Black people are fully human. That sentence is vile, but it’s one of the only explanations for how we have continued ignoring the truth for so long. Sometimes we touch it, start to face it—see the civil rights movement of the 1960s—and then retreat back into our addiction to whiteness. It’s a form of denial.

These days, with the help of so many Black and Indigenous people (and some white people) I’m finding that racial justice is the journey of living fully into my humanity in every moment of my life. I remember the moment I noticed how I kept racial justice work as something different than my everyday life, and that was thanks to this conversation with Bran. If you look at our bios at the bottom of that post, you’ll see how I referred to racial justice work as something distinct from the rest of my life. I’m now realizing that, for me, racial justice is about growing in every area of my life, changing how I move in the world. Groups such as the check in group I mentioned above have taken on different meanings. It’s still true that I want to stay active in my racial identity development, and stay active in helping to dismantle white supremacy, but what that looks like is changing for me.

One of the most important shifts I’m practicing, as I’ve written about here before, is moving away from most binaries. Sometimes that’s as simple as choosing “and” and “also” rather than “but” and “or.” Sometimes it’s learning how to own my power in leadership while also staying grounded in humility. And, sometimes it’s lots and lots and lots of learning from Black, Indigenous, and other people of color (paying them for their time, or learning in community and in relationship with each other) who so frequently model a well-honed skill for facing overwhelmingly disheartening truths that can lead us to despair while also finding joy and creativity and love and peace in life. I’ve been taught and shown, and I am learning and experiencing every day, that the ability to stay present in our white bodies while we unlearn the patterns of oppression is essential. White supremacy culture can feel so comforting and familiar. We white people need to build the capacity to hold multiple complicated and non-binary truths in our minds and bodies if we want to grow and become more than “allies” and if we want to be true partners in collective healing.

Image by Mark Duffel via Unsplash