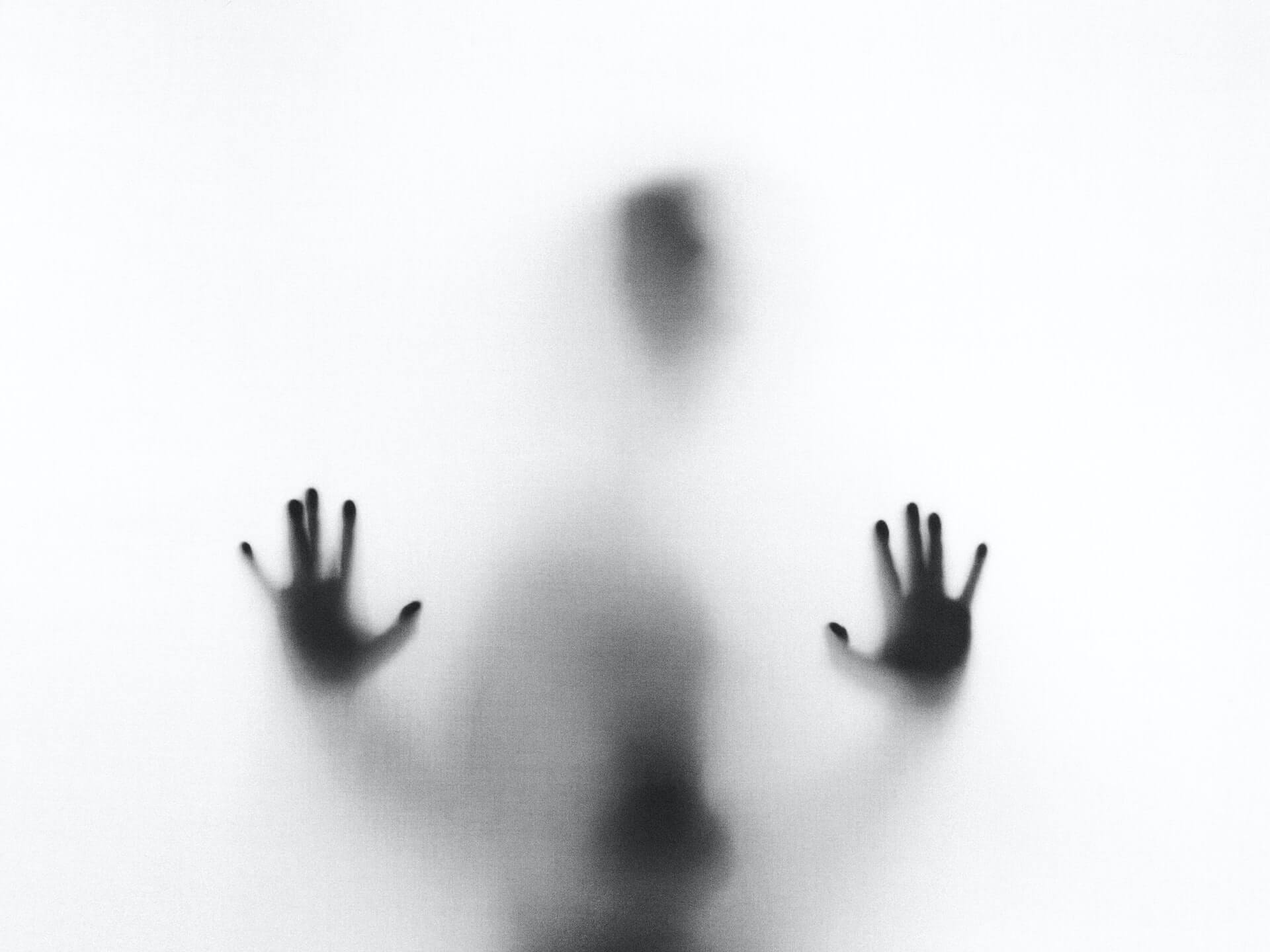 One could say that the American systems are broken, but that wouldn’t exactly be the truth. After all, the founding tenets of the United States are settler colonialism and white supremacy, which in theory means that our “brokenness” was actually baked into the system. The system has never worked for non-white-bodied people. Sure, there are the tokens and spooks who are allowed to sit at the door but by and large, the deck is stacked.

However, as this pandemic that is supposedly “over” continues on, it is abundantly clear that we as a collective are far more broken than anyone could have imagined. Instead of finding our desire for the collective good, we are more deeply entrenched in the individualism that white supremacy and capitalism demands of its participants.

Several days ago, the U.S. mask mandate on all public transportation was struck down. The ruling by U.S. District Judge Kathryn Kimball Mizelle, an appointee of President Donald Trump, came in a lawsuit filed last year in Tampa, Florida, by a group called the Health Freedom Defense Fund. As soon as the ruling was announced American air carriers immediately rescinded the mandate which meant that people—in mid-flight in some cases—were allowed to take off their masks.

Social media was rife with images of airline staff and passengers jubilantly freeing their pie holes—as if the mask had somehow impeded their freedom to live. I mean, they were on airplanes, presumably living their best lives—and safely for the greater good of all. That greater good including babies, who are too young to be masked; kiddos under 5, who are too young to be vaccinated; and any and all immunocompromised people on the flight, for whom (even if fully vaccinated) a date with COVID carries a higher risk.

The way the ruling played out, thousands who had decided to fly, understanding that all would be masked, suddenly were trapped tens of thousands of feet above the ground with people who had decided that their personal rights matter more than the collective good.

Of course, the media images of who was delighted in taking off their masks skewed highly towards white folks. In the images that I have seen, there were a few non-white folks celebrating the ruling, but by and large it was white people. And that’s no surprise when we remember that in the early days of the pandemic, it was primarily Black folks and other people of color who were disproportionately impacted by COVID.

Never mind that as I write this, COVID cases are starting to soar across the Northeastern United States. In the weeks since Joe Biden and the CDC told us to get back to “normal” living and unmask, we have seen countless numbers of elected officials contract COVID, and a steady increase of COVID in the wastewater systems.

Suffice to say, our planned return to normal is hitting a speed bump. But the addiction to normal, which is deeply intertwined with systems of whiteness, refuses to look honestly at the situation.

The collateral damage in many cases will be white people; a friend of mine works in public health, and their job at the moment involves calling people who have tested positive to offer support and resources. They spoke with an elderly veteran who had just been released from the hospital for a particularly nasty case of COVID. The gentlemen had apparently followed all the official directives but when those directives have become lax and lie to the public that the danger is over, that’s not very protective. So of course he got the virus. He told my friend that he was angry at the officials who said it was safe to unmask and asked them, “Why aren’t they being told that COVID isn’t just a cold and that people should still be masked?”

The conversation shook my friend, who in recent weeks has had a lot more people added to their caseload. People who in many cases were only following the guidelines and the party line that the CDC and Biden Administration have been selling us: Everything’s fine; get back to normal.

America has always been good at selling party lines that aren’t based in truth. It’s why we are dealing with the anti-CRT foolery in this changing world instead of embracing change and growth. America is getting closer to having to acknowledge her racial sins, and that acknowledgement at some point will mean making amends. For some, that is too much to bear. Hence, we are reaching a feeding frenzy with anti-CRT nonsense and book banning. Most of the books that are being banned in today’s climate are books written by authors of color and members of the LGBTQ+ communities.

For all the very real issues surrounding the BLM movement, the one thing it has given us is more access to the truth. The truth is scary, especially when that truth will set you free and allow you to grasp the depths of depravity embedded in our country and our ways.

In a pandemic that shows no signs of abating, the truth can stop the machinery that keeps the illusion alive. It’s why we have epidemiologists and public health officials speaking openly about COVID in spaces such as Twitter. If people understood that long COVID was more than a little fatigue and affects far more people than we have been led to believe—and could very well mean lifelong incapacitation—people might actually be scared.

As the number of COVID survivors grow, it is becoming clear that COVID is far more than a respiratory illness. It is also a vascular disease with the capability to leave you disabled, and sometimes it is the so-called mild cases that more often result in long COVID. But as long as we are told that it is safe to live our lives as long as we are vaxxed and boosted, people will continue to be surprised when they discover that isn’t actually the case.

America’s approach to both racism and COVID are shameful, and very much intertwined. Consider that in the early days, by framing COVID as a disease that disproportionately affected Black and other brown-skinned people, that gave white folks a feeling of carte blanche to discount the severity of COVID. Except that now, two-plus years into COVID, the numbers are showing that COVID is now hitting white Americans harder. No doubt that partisan politics, including the politics of mask wearing, are playing a role in those stats.

To be an anti-racist in this moment is to realize that the realities of COVID are very much among the many issues that we have to address in our work. Too often, it is white people who want to live their lives like they always have without regard for others—which often involves the support services of marginalized people—who are doing the greatest harm to others. Your individual decisions in this pandemic have the ability to harm others, and  if your personal choices disproportionately impact those with the least autonomy and privilege, you may want to consider whether or not you are truly vested in anti-racism work. Or are you a great pretender, in the grand tradition of America?

Image by Stefano Pollio via Unsplash