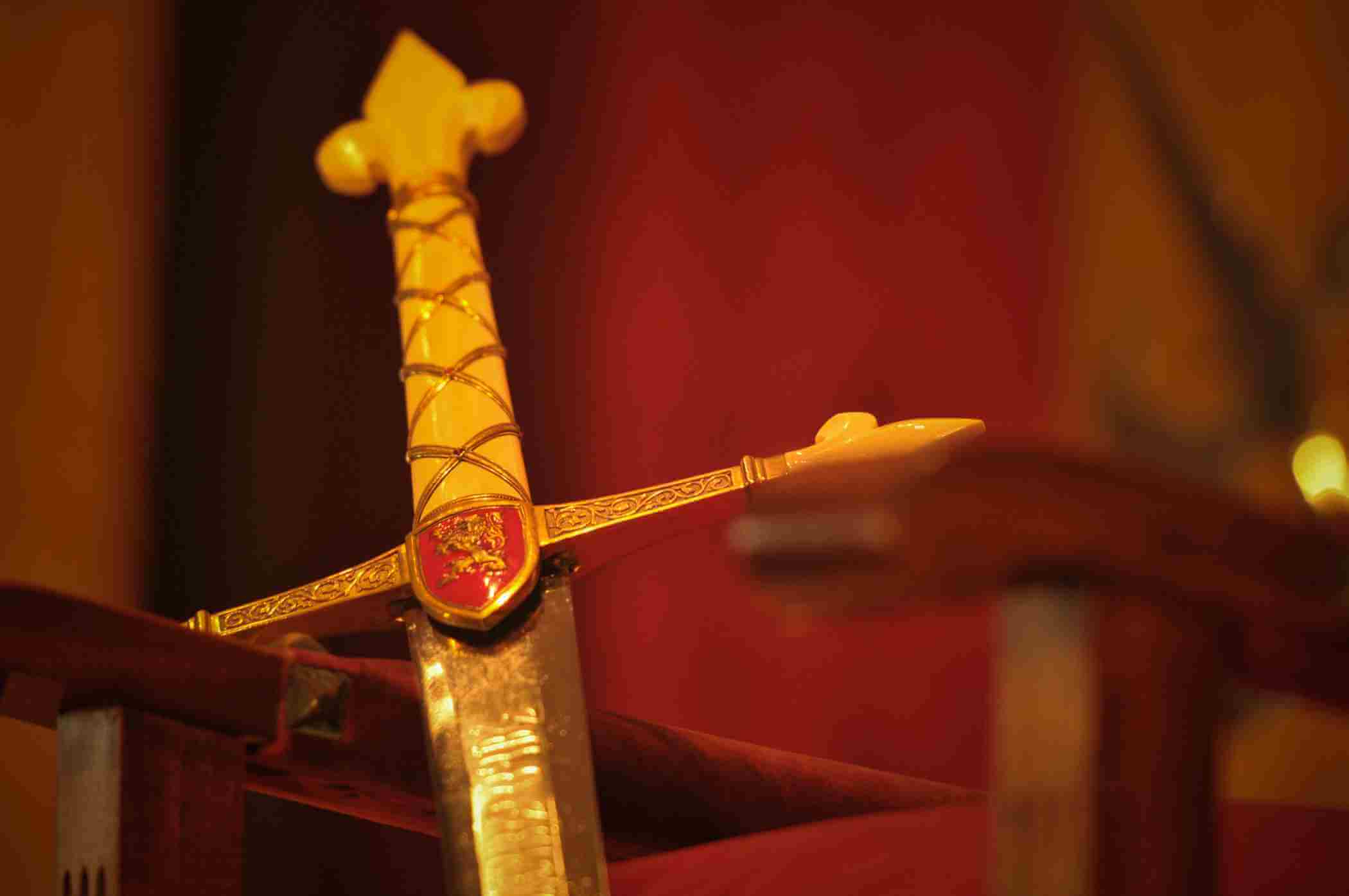 Every time I see a white liberal and a white conservative having an argument, inevitably the liberal will say something along the lines of, “Well, I believe in science!” If this is one of your go-tos, stop it.

You don’t believe in science. You believe in “science.” You talk like every time curiosity strikes you don your trusty lab coat and goggles, fire up the ol’ Bunsen burner and let your beakers do the talkin’! But in reality, right now you’re looking at a screen that for all intents and purposes as far as you’re concerned might as well purely be a function of magic.

Now, before we get too far, no, I’m not saying science isn’t real. This isn’t some kind of anti-vax/climate denial/woowoo bullshit. I’m just saying that you probably don’t know what science is. In fact, right now there’s a replication crisis happening, so not only do you not know what science is, science doesn’t even know what science is. That’s OK, though. You’re not supposed to. That’s the point of society. We all learn separate and different things for the shared benefit of the entire group. Ideally, anyway.

The point is that science isn’t so much The Truth as a weapon wielded in the name of The Truth. And while we all associate ourselves with groups we feel share our truths, power is the only thing that gets to define The Truth. For example, here are…

5 Perfectly Good Reasons Not to Believe in “Science”

Google defines eugenics as “the science of improving a human population by controlled breeding to increase the occurrence of desirable heritable characteristics.” I’m sure it’s possible to look at that definition and think that the key word is “science” but I’m pretty sure it’s “desirable” as in who thinks which characteristics are and why? In case you’re not familiar, eugenics was a big deal in America for a long time. In fact, it was such a big deal over here that Hitler heard about it from us! Then he committed genocide. Then he lost the war and we decided eugenics wasn’t such a good idea anymore. While this may seem somewhat irrelevant because it was such a long time ago, don’t worry! Our president is a believer in eugenics, so it’s a very contemporary concern.

Much of our medical knowledge came out of the study of corpses. Unfortunately, in the early days of this country not a lot of people were in a big hurry to donate their bodies to science. And so up rose the industry of body snatching! Steal a corpse out of a fresh grave, sell it to a university and walk away proudly knowing that you’d done your part for “science”! Just one thing: guess what color those snatched bodies usually were?

The U.S. government deliberately experimented on Black men with syphilis in Macon County, Alabama from 1932-1972. That’s right, it went on for 40 years. It would’ve gone on longer except they got caught. For more details, you can read all about these men’s contribution to “science” on the actual CDC website.

Did you think the Tuskegee syphilis experiment was the only time Black people were experimented on by the U.S. government? If so, then you must never have heard of Vertus Hardiman. He lived to be 85, but in 1928 when he was just five years old, Vertus was one of 10 children who were the subjects of a radiation experiment. For his contribution Vertus’ head would be horribly scarred and a very real hole burned through his skull. “Science” knows no bounds when it comes to unethical human experimentation.

Think about our current climate crisis. Think about how Black and brown people have been suffering under the causes of our climate crisis for decades. Now think about how our conservative leadership laughs and balks at the very idea of science. At the edges, you can see belief starting to set in. You can see that once enough people or maybe just the right people start to feel the effects, leadership will start to take action. Now think about all of the people who soon will be or already are displaced or dead. Think about how many lives of marginalized people will be lost because of “science”? Think about all of that while you watch this horrifying Vanity Fair video on the Reagan administration’s shockingly cruel reaction to a different crisis effecting a marginalized people.

So, the next time you’re arguing with some conservative fool about climate change or whatever, don’t. Just don’t. It’ll save you, your time and your blood pressure. Just accept that there is a moral difference between the two of you that cannot be overcome by argument. But if you absolutely, positively just can’t seem to help yourself in any possible way, don’t weaponized your belief in “science.” It’s been weaponized enough.

Photo by Artur Kerkhoff from Unsplash

1 thought on “The science argument is a two-edged sword”