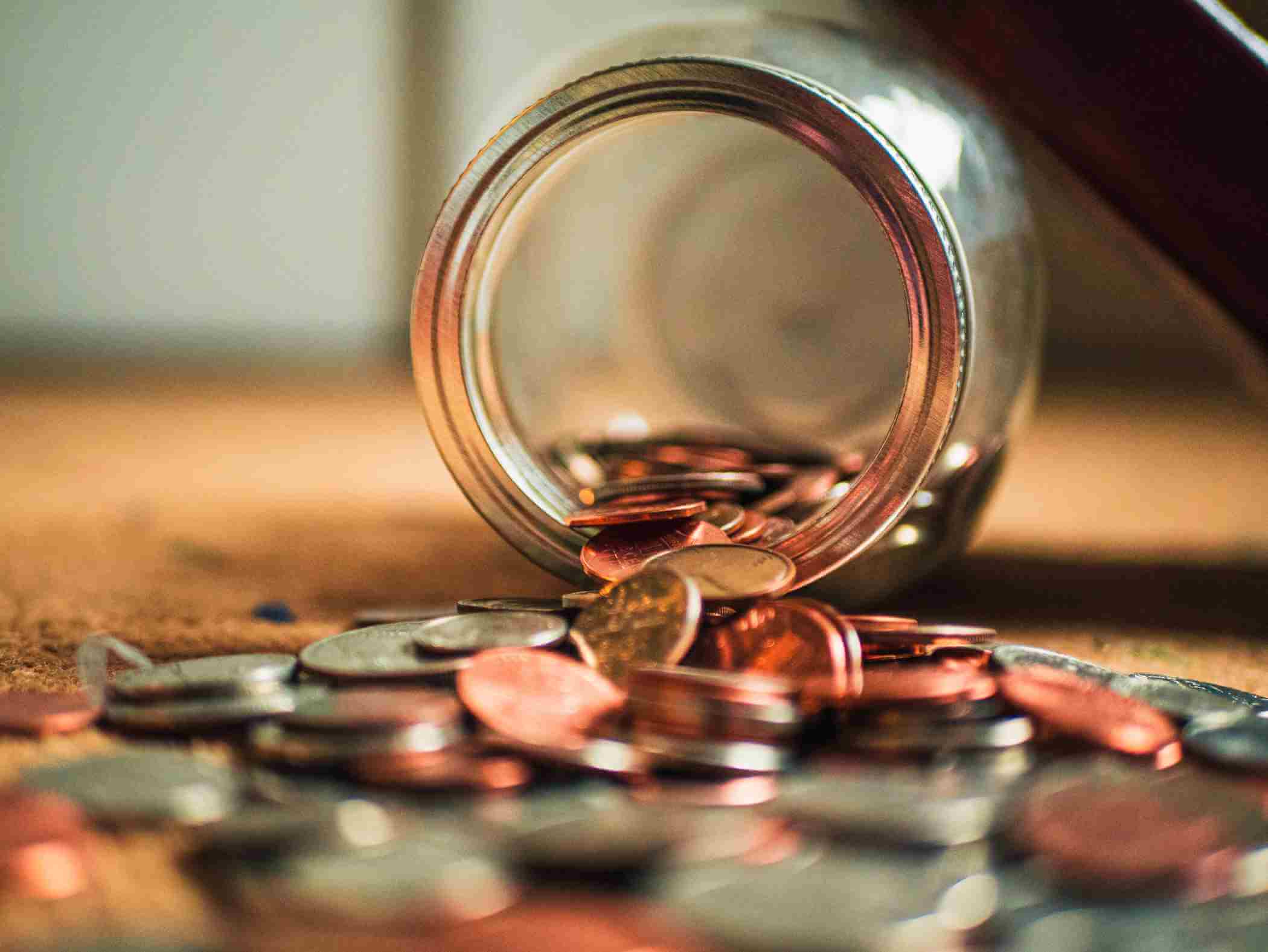 We are currently living in the era of “wokeness” where buzzwords such as equity, diversity and inclusion easily roll off the tongue. For the more “radical” amongst us, it’s anti-racism, white supremacy and racial justice.

Social media feeds us a daily diet of change language and sound bites, yet when one digs deeper, it’s not hard to see that most of this moment’s wokeness is just that: A moment.

And like every time when most people are having a moment instead being part of a movement—it is going to pass. This one will almost certainly pass once we are rid of the orange menace, assuming that we actually can get rid of him. Or that he leaves willingly if voted out of office, but that’s another post for another time.

After the post-racial slumber of the Obama years, white America was jolted into reality with Trump’s ascent to the white house and his near-daily white nationalist rhetoric. People with virtually no analysis on how race operates—and the connection between racism and capitalism—really thought that America was mostly not a racist place.

Since the 2016 election, people have tried to understand: How did we get to this place?

Never mind that the Black folks weren’t exactly living their best lives under our nation’s first Black president. After all, the spate of highly publicized extrajudicial killings that were almost weekly occurrences happened under Obama’s watch. The creation of Black Lives Matter happened under Obama’s watch. Truth be told, it was never quite clear that Black lives actually mattered to Obama but the familial bonds of seeing one of our own ascend to the highest seat of power in the world has made real critique of Obama’s policies with regard to Black people taboo in a lot of circles.

In the ensuing years since the reality show bully and buffoon ascended to leader of the American empire, there has been a real thirst for knowledge on race and specifically systemic racism, but that thirst for knowledge at present is having a hard time translating into concrete action on the part of a critical mass of white people.

Now that election season is upon us, we are being inundated with information about who the best candidate will be to go up against 45.

However, before we talk about the current slate of candidates who are still in contention and the overwhelming whiteness of those candidates, we have to go back to 2019, when we had a much larger and racially diverse pool of candidates. As of this writing there are 11 Democrats still standing and 17 who have dropped out.

Mind you, many of the folks who tossed their hats into the ring had little chance of getting far, but sometimes you just have to do a thing. If nothing else, running for POTUS has to make for good resume fodder and family stories.

However, what was seen as most amazing about the pool of candidates was that it was the most racially diverse ever. The type of racial diversity that gets people excited in our current moment of wokeness. That’s when so many of us conflate people of color occupying spaces as being the same as POC actually having the power to make change. Or even having power.

The thing is that out of the now 17 who have dropped out, there were some Black people and other brown-skinned candidates who at some point were receiving high praise and were viewed as highly viable candidates. In other words, they weren’t just running because they could. No, Senators Cory Booker and Kamala Harris along with former Housing Secretary Julian Castro were all attractive enough at one point. There was real buzz about their potential.

Unfortunately, for each came the moment when the reality of being “valued” for being a diverse candidate (and the ensuing buzz) faced the reality that running for POTUS in 2020 requires cash, and lots of it.

Truthfully, it’s because even at this moment where supposed wokeness around race is high and people of color are seemingly valued, actually moving material resources to support POC in meaningful ways is not a lived value.

In a world where one presidential candidate is blowing the fundraising out of the water $5 at a time, there is no reason that Cory, Kamala or Julian shouldn’t still be in this race (or all three). Unless the reality is that for all the talk of diversity, equity and inclusion, no one is really interested in any type of significant change. It’s easier to tsk, tsk that these candidates dropped out than to acknowledge potential systemic barriers to staying in and accessing funding at levels equal to their white counterparts.

It’s easier to be sorry that they aren’t there anymore than to question why a white man in his 30s with negligible qualifications for the job of president has access to resources that allow lavish fundraisers in wine caves. Seems to me that being a sitting U.S. senator or former housing secretary is a better qualification for POTUS than serving as mayor of a city with a population of 100,000 people—and by all accounts not doing all that good a job with that job.

The thing about systemic racism is that it creates a set of conditions that you can almost predict with certainty, even down to the fact that the last viable candidate of color, Andrew Yang, has proximity to whiteness.

What good is having the most diverse pool of candidates running when, in the end, the same lack of access to resources that hinders the potential of regular Black folks and POC becomes an almost insurmountable obstacle for these candidates.

For my white readers, if you truly want to change things, it will require a change in your mindset. It will require giving up something so that racial parity can be achieved. At the end of the day, the system is not some amorphous and anonymous system. Systems are made up of actual people, who can and do make choices in their lives.  In our capitalist system, money is a prized asset and a much-needed reality. What you choose to do with your money matters. Are you using your money in support of liberation or are you using your money to maintain the status quo? Are you supporting Black people and POC in their work to create change? Or do you think that your awareness alone is a form of support?

Photo by Josh Appel on Unsplash