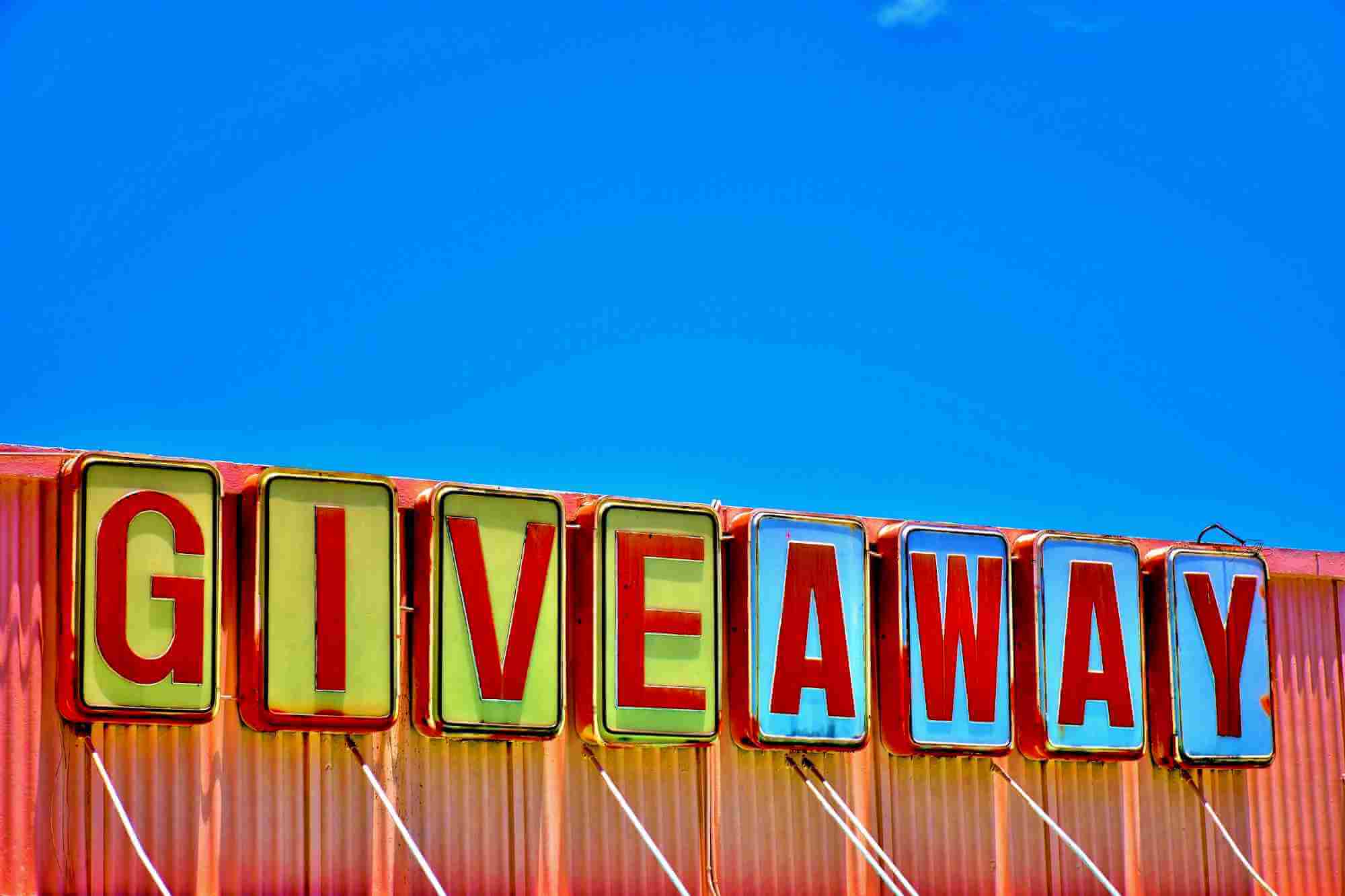 In his state of the union address (SOTU) on Tuesday night, Donald Trump turned it into a reality show/campaign speech and channeled Oprah Winfrey to give out “prizes” to Black people in a craven and calculated attempt to get more of the Black vote.

He really did that ish.

It’s basically, “You get a car and you get a car—you all get a car!” like in Oprah’s classic giveaway episodes on television. Except that we Black folks aren’t all gonna get a car. He’s going to trot a few of us out and pander to a small number of Black people and ultimately give the rest of us the shaft—not a shiny new vehicle with a state-of-the-art drive shaft but a stick right up where the sun doesn’t shine.

Trump has been a racist from long back. From his days of denying Black people the ability to rent from his housing properties to his ad calling for the deaths of the Central Park Five (now the Exonerated Five) and his insistence that they were guilty even when that was proven false, and throughout his presidency making people with brown skin out to be the villains every time he has a chance and talking about how good he’s been to Black people as president—it’s exhausting and infuriating.

Some of what he did at the SOTU:

And even before the SOTU, a re-election campaign ad that aired during the Super Bowl and featured Alice Marie Johnson, a 63-year-old Black woman who was granted clemency last year, as if this marks a trend he would continue. He won’t. He’ll pass out a few party favors, try to confuse Black voters and hope that he can lure some of them to his side.

I hope it won’t work; Lord knows the man is toxic for Black people, amplifying and supporting efforts by the GOP to continue to cut into voting rights, gerrymander the hell out of states with large Black populations in red states so that they aren’t able to vote their own interests, and generally “keep us in our place.”

If you want a good rundown of what he’s doing and why, the New York Times (which admittedly is often no friend to Black people and other people of color or any marginalized groups even as they highlight stories of the nice Nazis next door) had a good summary article about this sideshow of an SOTU.

I’m heated. Bad enough that he somehow managed to turn the SOTU into a campaign effort but to try to use it as a way to pretend to be down for Black people and to lure them to his side is filthy and depraved. This is pandering of the highest level, and we (Black people, Latinx people, white people who claim they aren’t racist and so many more) need to not fall for this.

Trump is all about dividing us, trying to convince everyone he’s screwing over that he’s really showing love to them, and basically cementing his path to kingship. The Senate is already doing a lot of that work for him, and while there’s still a slim chance we might have fair enough elections to get this man out of the Oval Office, we need to expel him with the quickness.

Photo by Don Agnello on Unsplash