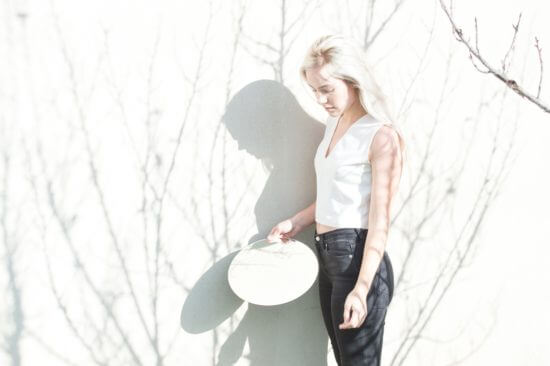 “People blackfacing with their emojis: What’s up with that?”

That was a Facebook status I had recently posted. At the outset, I knew the post had the potential to spiral out of control, but I was genuinely curious.

Shortly after I posted, people began putting in their two cents on the topic. For the most part, it was an echo chamber as can be expected with most social media these days.

Soon, the conversation turned from emojis to GIFs and whether it was acceptable for white folks to use GIFs depicting Black folks.

Someone said that “wypipo” don’t often comprehend that some GIFs are culturally unique. His point was that white people using GIFs of Black people doing uniquely Black things is a form of “digital cultural appropriation.”

It was an interesting perspective that I thought contributed to the conversation.

But a few moments later, an onslaught of replies came in by white people claiming that the term “wypipo” was politically incorrect, racist, racially insensitive, divisive, and to the detriment of race relations in America.

I was admittedly boggled by these characterizations. I’ve always consider the term “wypipo” to be tongue-in-cheek, maybe a little snarky, but I never saw it as racist.

If you are unfamiliar, “wypipo”—a phonetic version of “white people”—is often used when talking on social media about problematic, insensitive, and rude attitudes displayed by white folks oftentimes as they relate to racism and white supremacy.

Popularized by Beyoncé, “Becky” has emerged as a name for a white woman who, according to this article from The Root, “uses her privilege as a weapon, a ladder or an excuse.”

It’s a term that is generally reserved for those white women who utilize, underappreciate, and remain willfully ignorant of the challenges white supremacy places on Black women and Black people.

“Becky” is someone who weaponizes her privilege. In this way, it’s a defensive term rather than one whose sole purpose is to offend.

Terms like “Becky” and “wypipo” do not perpetuate a racial divide; rather, they highlight an existing one. They are a sarcastic reply to a system that seeks to devalue and undermine people of color. They are defense rather than offense. They are words uttered by people who have been wronged. They are expressions of frustration.

Conversely, words invented by white folks to characterize people of color have had only one purpose: to cause harm and to assert white supremacy.

It’s a common theme that arises when looking at names invented between the oppressed and the oppressor.

By reading the chart above, you will notice that the words in the left column carry more weight than those in the right. To notice this inequity is to realize the power dynamics at play when assessing the harm certain slurs cause.

Through that lens, any way that “wypipo” might reinforce racial tensions is far outweighed by its more egregious impetus: white supremacy.

To assert that there is some sort of double standard at play is to ignore the power dynamics.

If you are white person who is offended or troubled by the phrase “wypipo,” don’t be mistaken: the perpetrator behind your frustration is not in fact the speaker of the word but rather the system of white supremacy from which it derives.

Instead of jumping down the throat of the Black person who says “wypipo,” take a step back and try to appreciate why someone might use such a term. (Hint: it’s not to offend or oppress you.)

Uncomfortable conversations about race are can potentially be the most productive conversations about race. In this new digital age, we are communicating in different ways and with change comes new challenges and learning opportunities. Memes, GIFs, emojis, as well as words like “wypipo” are giving us new ways to discuss race. It’s important we work to understand these new forms of communication, however awkward it may feel.

15 thoughts on “Why, people, must you misunderstand wypipo?”