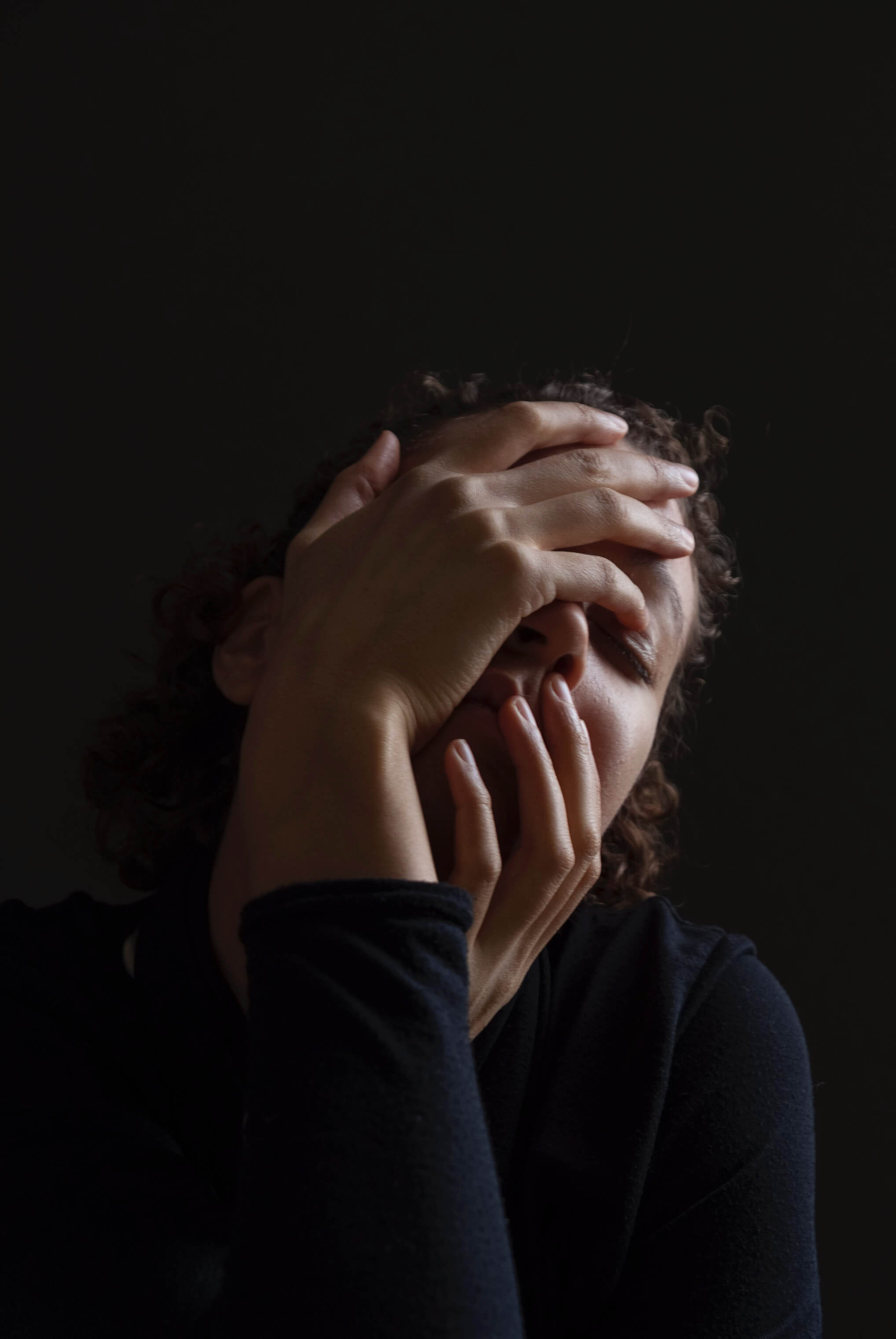 It’s another week in American where Black pain is on display while we grapple with the aftermath of the Kenosha, Wis., shooting of an unarmed Black man—Jacob Blake.

Reports are that Blake was breaking up a fight between two women, and at some point the police were called for a domestic incident. The video that I had the misfortune of stumbling across shows Blake walking away from the police, towards the driver’s side of his car—the car which, by the way, where his children were—with the cops following him. He opens the door and the police fire on him, seven bullets to be exact.

Normally this is the part of the story where said Black person ends up dead, but by grace and a miracle, Blake survives. As of this writing, Blake is hospitalized, reported to be paralyzed and shackled to his bed.

As you can imagine, the city erupted. For Black Americans, we are still grappling with the aftermath of the George Floyd killing and yet, here we are again. Did all the protests which occurred in May and June across this nation mean nothing? Apparently not, since even when the Black person is unarmed as Blake clearly was, and moving away from the police, they still shoot.

Again, the city erupted and yeah, property was destroyed. But let me ask you this: Are you surprised? If so, why?

After 400-plus years of being considered less than human, in a country which your ancestors were forcibly brought to and forced to build, thus making said country a superpower, complete with a system designed to keep you in place—don’t you think that gets to be a bit much? The system continues to ensure that you as a Black person will always be branded with the label of less than human. That’s the kind of thing that will make people more than a tad mad.

For all the conversations about why people are destroying things—or why we are so angry?—the fact is, for the vast majority of Black people, trying to assimilate and just be Americans hasn’t worked. Asking nicely to not be second-class citizens in a country that our ancestors were forced to build—and constantly having that request ignored no matter how patient, nice or hard-working we are—has a way of making folks angry. Especially when the descendents of those who profited off that stolen labor are still in denial about how their current standing in the world is directly tied to our dehumanization.

If the shooting of Jacob Blake wasn’t enough, a few days later, as Kenosha tried to keep law and order and imposed curfews, self-appointed white men armed with guns showed up to “help” the police.

One of these white men, a 17-year-old white teenager, Kyle Rittenhouse (coming in from neighboring Illinois and armed with an AR- 17) ended up taking the lives of two protestors and wounding a third person. If that wasn’t bad enough, video footage of the suspect revealed that at several points in the evening, local law enforcement interacted amiably with the suspect at various points. Not one of them was alarmed at the presence of a young white man strapped with a big ass gun. They even let him walk away after the shooting, and Rittenhouse went back home to Illinois (where he was finally arrested).

To recap: In the span of four days, an unarmed Black man was shot seven times in the back while posing no threat, so presumably the cops were shooting to kill. Several days later, at one of the demonstrations to protest the police shooting of that unarmed Black man, a white teenager shoots several protesters, killing two of them and somehow the cops let that actual threat—a full-fledged  killer—walk right past them.

It’s been a very bad week for Black America (and one of many such weeks, sadly). We are weary, we are mad, we are almost broken. We carry the pain of our ancestors in our souls. The racial trauma that has been inflicted upon Black bodies in America is real. We feel these shootings as if they were our own family members, because in many ways, they are. To be Black is to know that our lives or the lives of our loved ones can be snatched at any time. Now it is captured on video and goes out into the world, thus ensuring that we can be re-traumatized at any time.

Since our ancestors were forcibly brought to this country, we have lived with the innate knowledge that at any moment, our lives can be taken away; our babies taken away from us. It used to be that the masters broke up our families. Later the master just created a series of laws and systems that could accomplish the same thing with less blood directly on his hands.

Yet as I grapple once again in this current moment of Black pain and the continued legacy of our ancestral pain as Black people, I find myself wondering, do white-bodied people feel the legacy of their ancestral trauma or their white legacy?

Even if your ancestors did not directly participate in the owning of slaves, the positioning and status of white people meant that you and your ancestors—knowingly or not—have benefited from the pain of Black and Indigenous folks. Do you feel any of the pain that should go with such a realization?

According to Resmaa Menakem, author of My Grandmother’s Hands, white body supremacy doesn’t just live in the ways we think; it lives and breathes in our bodies. That trauma results in two types of pain, clean pain that mends and can build capacity for growth and dirty pain which results in avoidance, blame or denial.

Truthfully, I think the key to truly moving the needle on race in America, will require a reckoning with our collective and respective racial trauma, both ongoing and from an ancestral perspective.

I feel the pain of my ancestors. My ancestors were enslaved Africans. My own father, as I have shared many times, grew up picking cotton because his parents were sharecroppers.

I had the honor of sitting with my father for three weeks as he completed his transition out of this world and I saw the peace that departing this world brought to him. A peace that I had never before witnessed, that even the hospice staff commented on. For Black bodies, we carry so much pain, pain that is lived in our bodies, that departing this world for some is a relief. I now carry that reality in my body as well.

It isn’t enough to be heartbroken when the next Black person is shot and probably killed. It isn’t enough to read the latest anti-racism book or blog post. It isn’t enough to throw a few bucks in the tip jars of Black and Brown activists. It isn’t enough to discuss racism and create a racial justice or equity committee. For white-bodied people, you have to go deeper and that means truly understanding why we are trapped in this history, it means confronting your ancestral pain, so that you can move forward and use that knowledge to share with other white people.

Can you feel the pain of your ancestors? Can you feel how whiteness envelopes you and shackles you, even when you want to do better? The dismantling of whiteness is soul work. Are you ready?

1 thought on “Where is your pain? Musings on ancestral racial burdens”