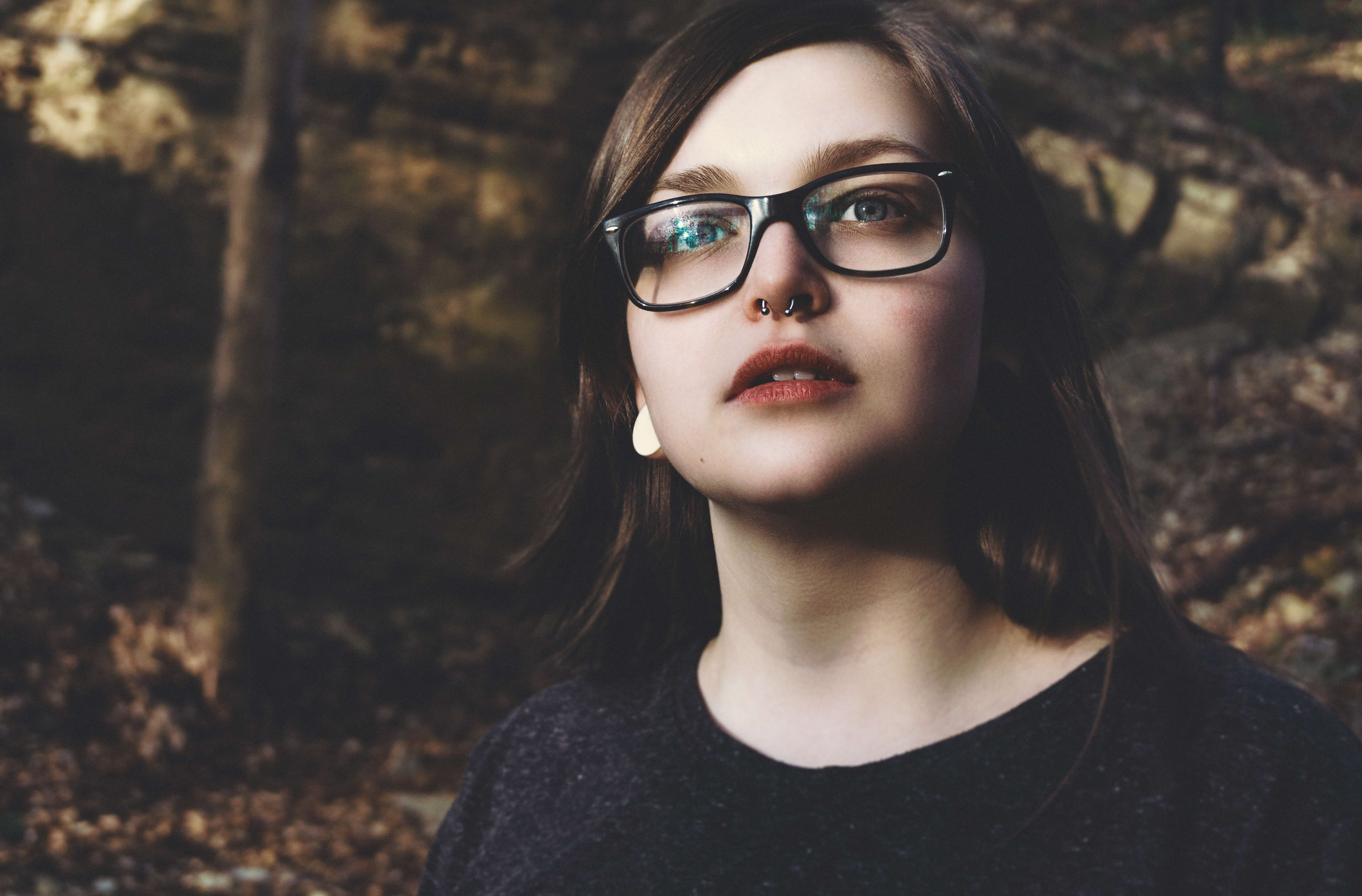 [An evergreen reminder: I am a white woman writing about racism so I might share with other white people what I learn—mostly what I learn from people of color—so we can all work toward societal transformation.]

What does it mean to be a good white person? Most of us white people who have lived in white culture long enough that it’s the default—it’s our “normal”—don’t think much about being white. In fact, we spend a lot of energy trying not to think about it.

People of color, on the other hand, are much more likely to include their racial and/or ethnic identities into their overall sense of who they are. Beverly Daniel Tatum explains in “Why are all the Black Kids Sitting Together in the Cafeteria, And Other Conversations About Race” that because racism impacts people of color directly in ongoing and regular ways, they are more likely to find their racial identity plays an important role in their understanding of who they are as they are growing up. Most of us white people haven’t examined what it means to be white, or how we fit into the world as white people. Because we haven’t explored the way our race impacts our identity, we don’t know who we really are, we haven’t fully developed; we are not whole.

As I’ve been exploring what it means to be white with my daughters, we have found our tendency is to associate being white with oppression, greed, and violence. And, it’s true, as of this moment, I haven’t yet found a quality that I associate with “white culture” that is entirely positive. But I also know there have always been white people who have fought for justice, who have resisted oppressive systems, and who have lived in ways that did not uphold white supremacy. Those white people have and do exist. I used to think that learning about them would be just another way to excuse (me) white people by saying “look how we weren’t all awful!” but I can see now how it doesn’t have to serve that role. My daughters and I will be studying white racial justice advocates as a part of our larger process of self-exploration.

My own racial identity follows along a path of racial and ethnic identity development (and loops around and returns to where it was and then moves forward and then back—this stuff isn’t linear!) that has been well studied and is described in Tatum’s “Why are all the Black Kids…” book. Here is a table outlining racial and ethnic identity formation, using the data described by Tatum, based on the work of Janet Helm, and then adapted by Lisa Sung in 2002. Can you see yourself in this identity development chart?

The chart says that we white people who explore our racial identity go from “pre-contact & contact,” where we aren’t aware of the “significance of group,” and we see ourselves as unprejudiced, or “colorblind.” We then become aware that racism is impacting our lives. Maybe we say or do racist things (“racially insensitive” if you prefer) by mistake and maybe we lose a friend, are moved to tears after viewing online a recording of violence against people of color, or participate in a “diversity workshop” at work. We move to “reintegration” where we feel tension, guilt, and shame. What does it mean that I’m a part of the group that’s been causing all of this harm?

For me, the cognitive challenges of these new views of myself have been significant. I’ve spent a lot of time in the “pseudo-independent” stage where I “understand the problem of white privilege,” but am “unsure what to do about it.” I can see myself having touched the even more “advanced” areas of racial identity in the last few years, for moments at a time. But, mostly, with some dips and darts into contact-disintegration-reintegration and psuedo-independence, I’m in the phase where I’m trying to figure out what it means to be white (“Immersion/Emersion”); that is, how can I be white and not support white supremacy?

Thus far, I know that historically and presently, being white means that I am a part of a group that created white supremacy, that it is a system that benefits me, and causes me to have an inflated sense of superiority. It is a daily practice to recognize how the qualities of white supremacy (I mentioned in my last post) permeate all of my life, and to practice doing things in different ways. In this way, I am sure I will learn more about what it means to be white.

Image by Sebastian Unrau from Unsplash

11 thoughts on “What does it mean to be white?”