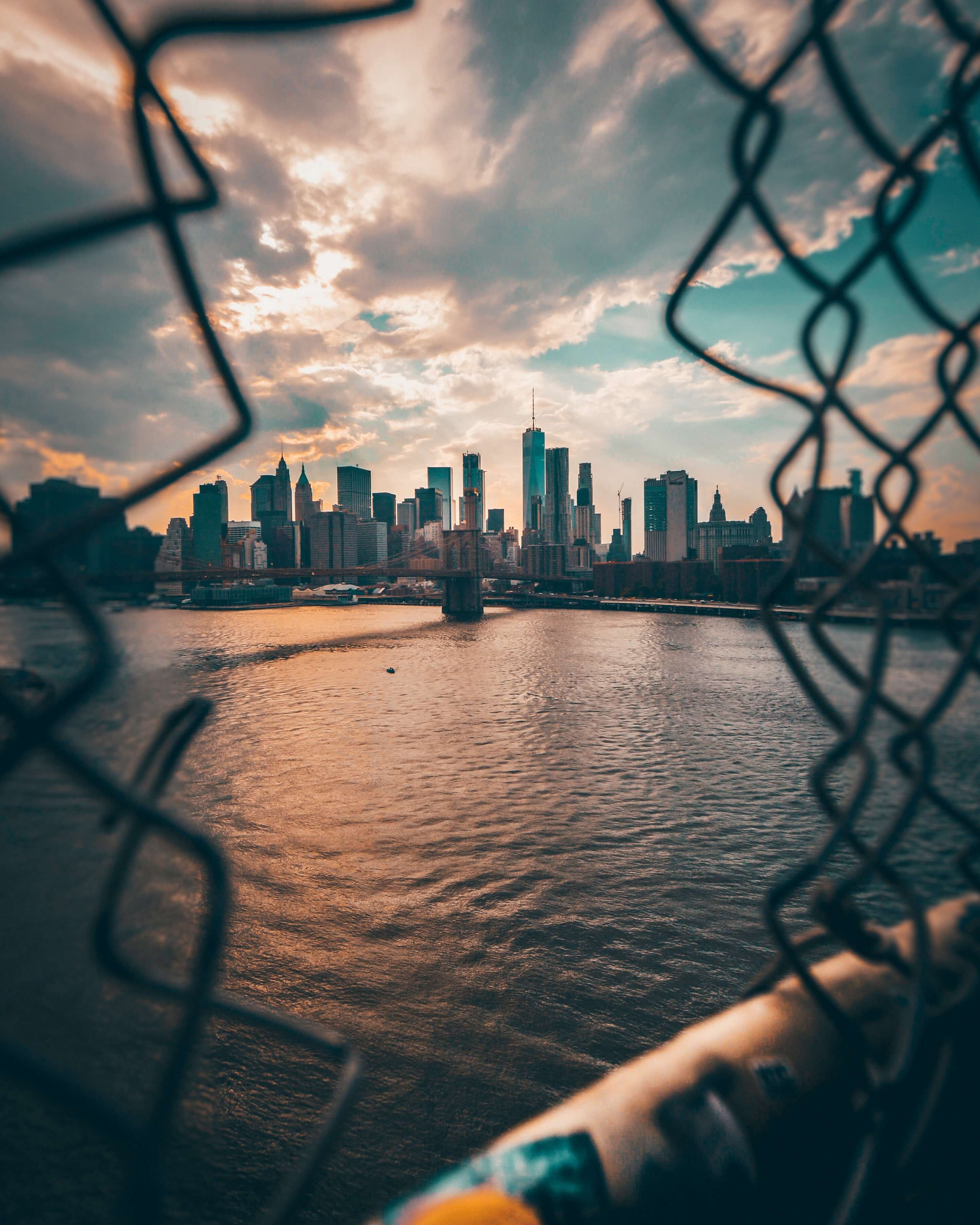 “We the people of the United States, in Order to form a more perfect Union, establish Justice, insure domestic Tranquility, provide for the common defense, promote the general Welfare, and secure the Blessings of Liberty for ourselves and our posterity, do ordain and establish this Constitution for the United States of America.”- Preamble to the U.S. Constitution

Our nation’s relationship with the truth is often tenuous at best. We are a nation that has always espoused values and visions that, frankly, have never squared with reality. After all, we were seeking to create a perfect union while settling in on stolen land and using the labor of enslaved people.

As a nation, we have never fully and publicly acknowledged the irreparable harm done to innumerable displaced and massacred native people and to the enslaved Africans whose bodies, labor and land were the ultimate sacrifice in creating this so called perfect union.

Instead, as the sun settled on this new nation and allowed for growth beyond belief, we sold our brand of righteousness around the world and people gobbled it up. America as a beacon of hope and new starts, a place to be free. And yet, the lies on which this nation was built lay beneath the surface. As a descendant of enslaved Africans, I have always been critical of this nation and the message of hope which we marketed to the world and of the lies which we have fed to our own people—so heavily and so consistently for so long that far too many of our own people are ignorant of our own roots.

To be clear, America has never given a damn about non-white people and has long been cruel to those who are not white and who lack the ability to one day be considered white (like Irish or Italian immigrants generations ago, for example). The hopes and dreams that fuel America require the American-made creation of whiteness. Whiteness is the key in America and unless we are willing to face that uncomfortable truth, we are trapped in a circle that we destined to stay in forever.

In this moment, millions of Americans are horrified at the scene that has unfolded in recent weeks. As the Trump administration looks to crack down on what it calls rampant illegal migration, it has instituted a “zero tolerance” policy where migrants and their kids who now  arrive at our borders are separated, the adults face deportation and their kids are taken away and we now know are being housed in conditions that no one should face. Abandoned Walmarts now house kids who, after enduring what the average white American could not fathom just to make it to the land of dreams, are being warehoused in a strange new land away from their parents. In a six-week period, the U.S. government separated almost 2,000 kids from their parents.

The reports are heartbreaking and rage-inducing given that this policy belongs to the Trump Administration and yet Trump won’t own it; instead, it looks like these kids are being turned into a political tool for the man child/POTUS to get his way (aka, the border wall he campaigned on).

While some of our politicians are speaking out against these atrocities, most are mum, because at the end of the day, it’s just politics and too many of the white men and women who we elected don’t give a damn about these families.

Social media is filled with heartbreaking stories and inside the silo of social media, many are repeating the tired words “This is not the America, that I know.” Well, it is the America you know because if you can utter those words, it means you don’t know the real America. A country that from the late 1800s to the 1970s forcibly took Native American kids away from their families and sent them to government-run or church-run boarding schools also known as “Indian Schools” where the goal was to strip these kids of their identity and instead force them to assimilate into the dominant culture and abandon all aspects of their family culture. In other words, wear a mask of whiteness that was forced on their faces.

During slavery, enslaved Africans were constantly under threat of having their loved ones sold off, and with the fugitive slave laws the state was complicit in ripping apart Black families. While the technology has made it a lot easier, one of the reasons it’s hard for Black Americans to trace our lineage is because of how our families were constructed, ripped apart and reconstructed often at the whims of white people.

Let us not forget that during World War II, President Roosevelt, by executive order, declared that people of Japanese descent would be interred in isolated camps. From 1942 to 1945, this country imprisoned Americans on our own soil simply because of their heritage.

Again, I say that as we watch this current humanitarian crisis unfold, this is us. This is our nasty truth. This is how we have always treated non-white people. America is that aging beauty whose beauty we now know was artificially enhanced, the beauty we thought existed was more a figment of our imaginations and desires rather than our reality.

If we are to move beyond this moment, now is the time to become really clear on just who we really are. And commit to who we actually want to be.

It is time to understand that racism and bigotry are the foundational building blocks of our nation and once we own that ugly truth, we can work to change the narrative moving forward. But nothing changes beneath the surface without that honest acknowledgement. It means making sure that our people are not ignorant of our history so that we can stop repeating the mistakes of the past. In this moment, we must not allow ourselves to become desensitized or overwhelmed because frankly that is what the Trump folks are counting on. Trump is a chaos master and it is tiring but now more than ever we must have the courage to use our voices and our talents to say “No more!” How many times must we go down this path of state sanctioned dehumanization?

Photo by Yeshi Kangrang from Unsplash