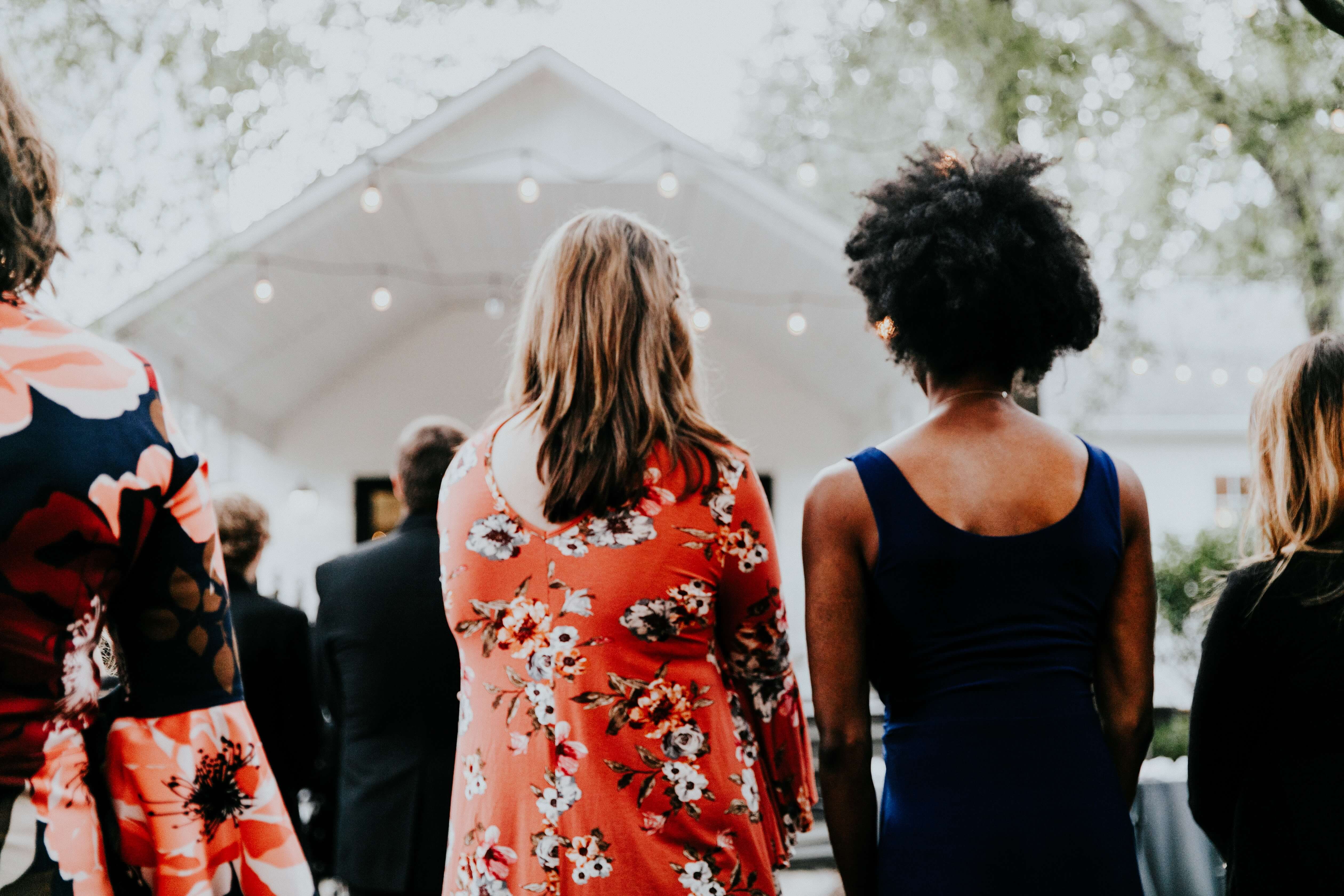 Within the past 24 hours, I have had several exchanges that brought me back down to Earth and reminded me that for many self-professed white allies, their knowledge of racism is still rather rudimentary. It’s more of a head exercise that hasn’t quite gravitated downward to the heart and shaken them to their core.

As I have written many times before in this space, for many white Americans, Trump’s win was a wake-up call of sorts. Kind of like the first alarm before you hit the snooze button. For the liberal, white progressive or the white moderates as Martin Luther King Jr. referred to them in his “Letter from a Birmingham Jail,” the goal has almost never been about achieving the type of racial equity that acknowledges that America’s prosperity was bought and paid for with the land, blood, bodies and souls of Black and Indigenous people of color (BIPOC) and that continued oppression and marginalization of both groups has been a mainstay of maintaining the America status quo. Nor has the goal or effort been to really sit with that reality and look at what is truly necessary to right 400-plus years of such immense wrong. (Hint: It’s more than a free college education and some feel-good moments with diverse faces at the table.)

A deep dive is what is needed, yet for many white people they simply want to bob and float and splash at the surface or in the shallow end. They want to focus on surface-level, feel-good moments around race—videos of the occasional police officer showing random kindness to a Black person or a Black person doing a heroic act or a white ally standing up for a person of color being harassed in a store or whatever. Or to focus on the accomplishment of getting our first Black president—of course, both the fact we got a Black president (freaking out much of white America) and the fact that so many white liberals and moderates thought that was a moment that made us “post-racial” is also what gave us the current awful occupant of the White House.

Too many white people, while horrified by the extrajudicial killings of Black bodies and the blatant racism coming out of the Trump administration, refuse to understand that their very whiteness has allowed them to be co-conspirators in the system of white supremacy—that to be born white is to inherit the blood of white supremacy. Personal kindness toward Black people and other non-white people doesn’t erase that. To be born and raised as a white person is to be racist. Full stop.

That’s a hard one to swallow but the type of transformation that we need is a critical mass of white people who understand this. We need a majority of white people to understand that their good feelings and good deeds towards BIPOC—without frequent reflections on lingering racism in themselves and without a commitment to systemic, societal change—only helps to keep the system of white supremacy alive. As my colleague and collaborator, author Debby Irving, says: She spent 20 years on diversity committees in educational and community spaces with no real analysis around race. With no understanding that her good fortunes in life were built on the backs of others. The same system that allowed her relatives access to Harvard and upward mobility (and to pass that on to other family members), also worked systematically to prevent others who were not white from having those opportunities.

Even in anti-racism work, there is a tendency with white organizers to see themselves differently; to see themselves as better and more enlightened than the “other white people.” Not wanting to deal with the Trump supporters and others of that ilk—but, are they not white people like you? If you don’t work with your more actively racist people and, yes, other such white people are your people (your neighbors, mentors, peers, colleagues, family and more), who exactly is ever going to work with them? Do you feel this is the work of Black and other non-white people? No, it’s not. Your very whiteness allows you a certain level of access that I or other non-white people will never see nor should we. The emotional labor required on that task shouldn’t be our job when we are drowning in racist systems and behaviors on the daily already.

Which is why loving, good feelings toward other people regardless of race don’t change the impact or the system. As we often say in movement spaces, it’s intent versus impact. Your intentions may be all good and well, but the impact can still be harmful.

It’s the same type of harmful impact that has many in this current dialogue on reparations suggesting that tax credits or free college education could be the answer in dealing with racial inequity.

The data are clear that often Black people with college degrees fare worse than white people with only a high school diploma. Black women with advanced degrees have higher mortality rates than white women without a high school diploma. High-earning Black people are still targeted for discrimination when it comes to home ownership. We have access to enough data to know that overall, being a college-educated Black person does not afford you the same access or protection that it gives to white counterparts of a similar demographics. We also know that more and more Black Americans, particularly Black women, are already well educated—so how is paying for our continued educations going to change anything when the ones we paid for ourselves still don’t allow us to catch a break?

Erasing the student debt or paying for the education of Black people is but a drop in the bucket when the real problem is the current infrastructure and system that favors white people. When white people refuse to see that and understand how their seeming benevolence fuels this system, nothing changes.

Look, being told that being white means you harbor racism (in certain thoughts, in certain actions, in certain benefits you reap without hesitation, in certain preconceptions, etc.) is not a slur or necessarily even a judgment against you. Telling you that being white is to be racist on some level is a statement of fact. White people have blind spots when it comes to racism; even white people in loving and intimate relationships with people of color can fall prey to the seductive allure of whiteness and wanting to uphold a system of standards that decided hundreds of years ago what is right and who is wrong and made white people the center and the standard by which to judge that.

If you are going to become offended when you are confronted with this knowledge and told that you can’t claim you “don’t have a racist bone in your body” or that you harbor racism (whether you want to or not) simply from being white in a white supremacist society, you are part of the problem. If your first response is to get defensive and rattle off your racial justice bonafides, that should be a red flag that you need to sit with it and ask why are you pushing back so hard.

Look, we have a lot of work ahead of us and if you are truly down for change, we are playing the long game. The goal isn’t to assimilate enough Black folks and other POC into this unjust system. It should be to eventually dismantle the entire system and build something better.

Photo by Hannah Busing on Unsplash

15 thoughts on “Understanding that you, too, are racist (even if you’re one of the “good ones”)”