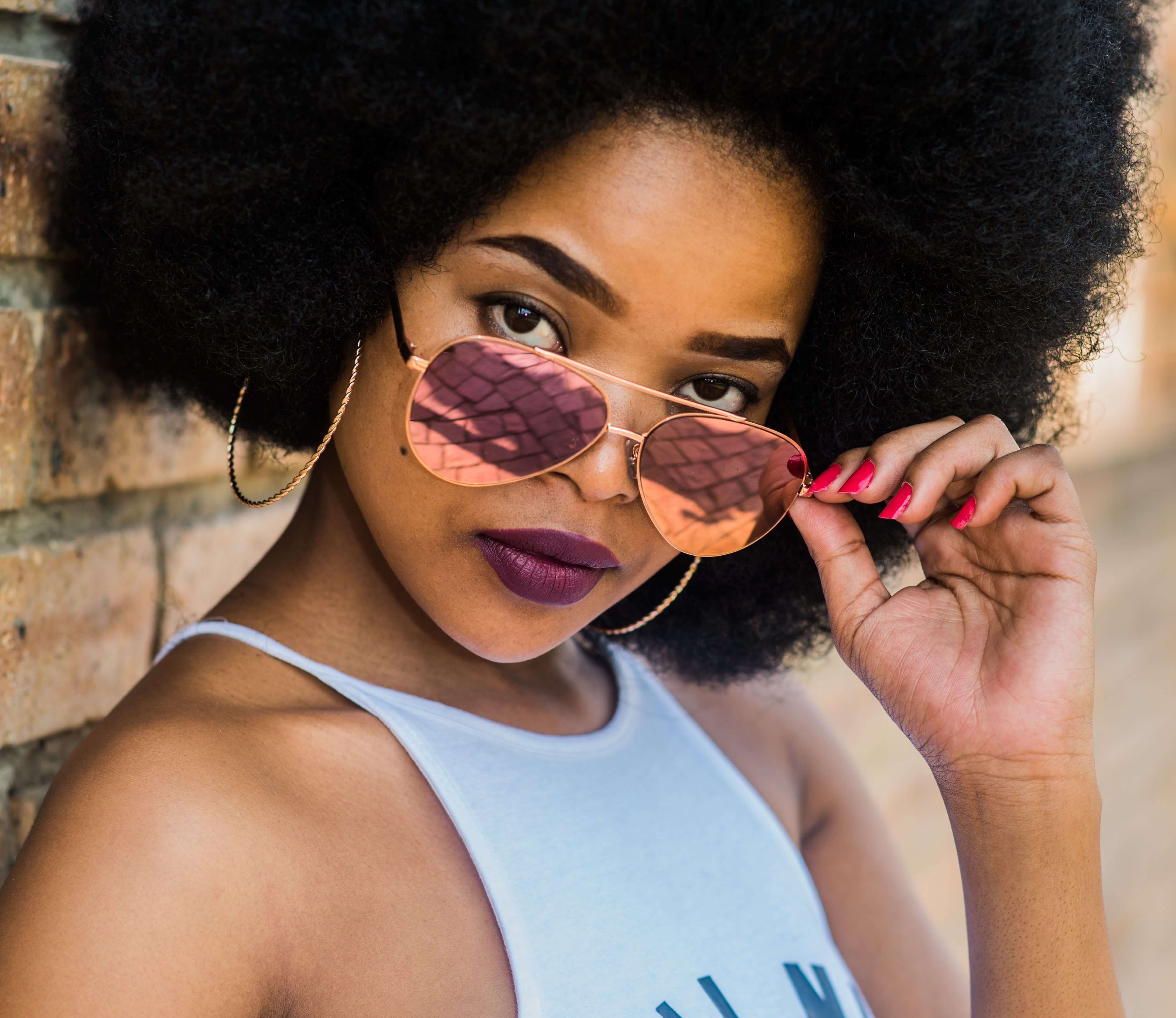 I wrote my first piece on race in the fall of 2003. My mother was dying but she did live long enough to read a few of my pieces in both the Portland Press Herald and the Portland Phoenix. At the time, I had no idea that writing about racism would fundamentally change my life.

In 2008, when I started this site, my main goal was to write the type of pieces that editors typically squashed at that time for fear of upsetting their readership. It was also a way for me to connect with other Black people and also non-Black people of color living in predominantly white spaces. Again, I had no idea how much this site and my work would eventually change my life.

As I have shared many times, I would later go on to become the executive director of Community Change Inc., a Boston-based anti-racism organization that celebrated its 50th anniversary last year.

Unlike my white colleagues and peers in anti-racism work (and outside it) taking a break from my work is harder than one might think. After all, I can take some time off from the day job, this site and speaking gigs, but I can’t take a break from being Black in America.

Over the years, I have written extensively about how racism can creep into everyday life. It was four years ago this month, where a family outing to tell the kids that their father and I were separating turned into a racial moment that went viral. A trip for gelato became the day that my then nine-year-old daughter had her first experience with the n-word.

The number of moments that have become racialized events are too numerous to count and frankly, the majority of these events occurred long before Trump became President. The day my daughter experienced the pain of that horrid word, Barack Obama, our nation’s first Black president, was still in office.

In other words, America had a racism problem long before Trump. It’s just that prior to Trump taking office, racism was on simmer and Trump turned the fire up. Simmering racism is just as toxic as the raging flames of racism—it just might kill you slower.

Since 2016, we have seen average people of all hues attempt to address the racial issues in this country and while that’s a great thing. The problem is that anti-racism work requires constant self-care, self-awareness and, at times, the ability to detach.

Given my work, that may sound surprising but the truth is, you cannot stay in this work long term without knowing your limits and when to walk away.

For Black folks and other people of color, this work of anti-racism isn’t just our work or even our side-gig; it’s our lives. Day to day and hour to hour. A rarely acknowledged truth is that even within the anti-racism community, when we are with our white colleagues, the relationships can be toxic and take a toll on us.

I repeat: Even in anti-racism spaces, white folks can and do cause harm. These are our allies and accomplices, who often by their own lack of awareness perpetuate the same systems of oppression that we are fighting against.

Which means even the good guys have the potential to be the villains and that means that we are getting it on two fronts. As you still have to exist in the larger world, which is filled with white people who have not a clue and are slamming you left and right with either direct racism or microaggressions.

You can fight each and every act of racism that comes at you, and while it may be the right thing to do, it will probably destroy you. We are not designed to be in a state of flight or fight all the time. It feels awful and it’s harmful. Stress in Black bodies is real and is one of the reasons for the greater level of health problems many of us face compared to white people. We can’t be on all the time.

I am not saying to stop fighting, but instead saying that we need discernment in picking our battles—and also knowing when to walk away. If the work is too much, it’s okay to sit out the protest, calls, etc. It’s okay to unplug and just take care of yourself. More important, though, is creating a community or a few good people who can hold you in community. People you can be real with and who know you and the work.

In recent years, many people, particularly young Black and Brown people, have come into movement work and I worry about whether we are giving them the support they need. Our work requires being in both community and relationship with one another, it’s what allows for accountability in the work. It’s also what nourishes us in the darker moments of the work.

In a world that struggles with the inherent beauty and value of Black life, it is a radical concept to love yourself so completely as a Black person that you put yourself first and tend to your inner garden as part of your movement work.

7 thoughts on “Self-care is fighting racism”