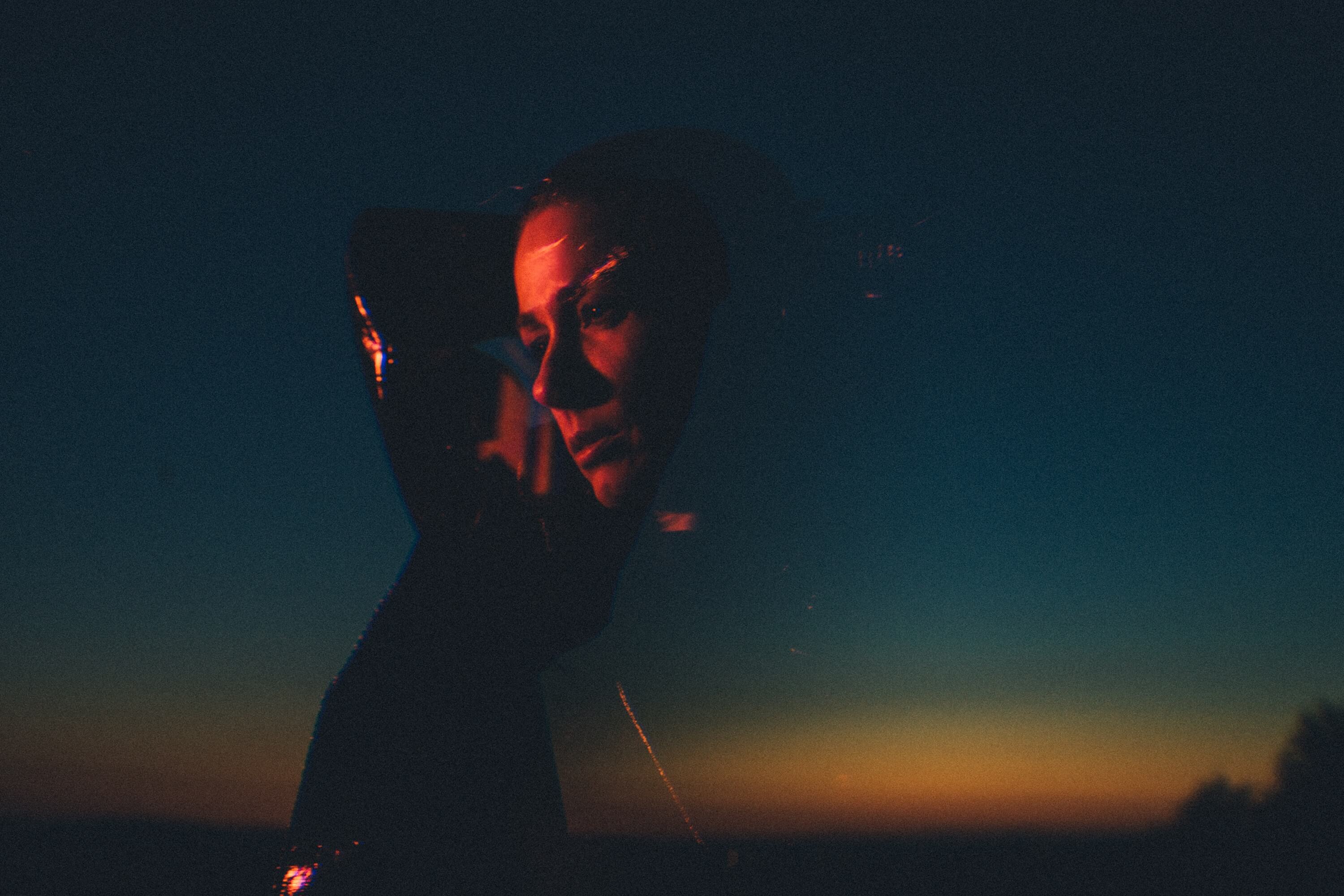 So just recently the Met Gala, also known as the Met Ball, took place. It is an annual for the benefit of the Metropolitan Museum of Art’s Costume Institute in New York City. Celebrities, writers, directors, rappers and other people of interest follow the theme that was set forth when choosing outfits, and this year the theme was ‘Camp’ (everyone got a book on Susan Sontag’s ‘Notes on Camp’). Some people got it, others didn’t. Lena Waithe, screenwriter, actress and all-around fucking amazing human wore this:

The back of their suit says, “Black Drag Queens Inventend Camp” (yes the misspelling is intentional). The stripes on her suit were lyrics from “I’m Coming Out” by Diana Ross and Sylvester’s “You Make Me Feel (Mighty Real).”

In the movie To Wong Foo, Thanks For Everything, Julie Newmar, Drag Queen RuPaul plays a bit part; a character that goes by the name Rachel Tensions, in where she is wearing a dress resembling the confederate flag. This becomes such an iconic moment in this 1990s comedy.

Both of these instances of iconic fashion open up the conversation of race and queerness within the Drag community. I am a HUGE fan of Drag. The history, the glamor, the gossip, the audacity, the tea. Everything about drag, for me is perfect. It is a culmination of camp, the absurd, but also the honest. Drag will tell you the truth before anyone else will. Which is why season 10’s contestant of RuPaul’s Drag Race (RDPR), The Vixen, is such an iconic queen.

Season 10 of RuPaul’s Drag Race is a good place to start talking about the racial tensions in the drag community even though they’ve existed since the time of Marsha P. Johnson. It is a good place to start because this is when the political aspects of Drag were brought into the public sphere. I am positive these conversations had been happening in other facets and pockets within the Drag community, but it was the first time that I feel a huge audience was seeing it; after all, a whopping 468,000 people watched season 10 in 2018. RPDR, in my opinion, has always been good about bringing the stories of LGBTQIA+ to a more mainstream audience. It began to foster understanding about the struggles and triumphs of that community.

The reason that season 10 was different is because the conversation of race came to the forefront of drag.

The Vixen, who is a “militant black queen” was unjustly cast as “a villain” in that season because she was always speaking up for what she believe in. She received so much hate that season for her words and actions. During that season, she got into it a number of times with another white queen who is known for her racial remarks (all lives matter and BS like that posted on her Instagram).

During her eight-episode arc on RPDR, she always firmly stood her ground and was always the one to speak up to defend herself, which people on and off the show began to refer to as “poking the bear” because she was always at a 10 and was always advocating for herself and for what she believed in. She, in her own words, choose to be “herself despite the repercussions.” but it seemed like anything she said was met with repercussions. She couldn’t get a word in edgewise without someone clapping back and tone-policing her.

At the end of RPDR, before the finale of crowning a new queen, there is always a reunion that invites all the queens back for a sit-down with RuPaul to discuss the season. It was during this segment that the multiple conflicts with other queens and The Vixen was brought up and it sent The Vixen to utter the iconic phrase “Everybody’s telling me how I should react but nobody’s telling her how to act” and promptly storm off the stage. The reason this phrase is so iconic is because it clearly shows the disparity of believing people of color and actually admitting that racism exists! All throughout season 10 and probably The Vixen’s own life, has she been met with hostility. Which is why she protects herself. She advocated and stands up for herself. Because she has too, nobody else will.

In light of all of the tensions that season 10 brought, there was amazing things to come out of it. Since 2016, The Vixen has had a successful show in Chicago called Black Girl Magic, which features other Black queens, that still runs today. It also showed the disparity and vitriol that is spewed at the Black queens from the RPDR fandom and how other Queens (white, Latina, Asian) are stepping up against it. It is bringing this Drag community together and realizing that it does have problems that need to be addressed. Even Ru herself has had to be confronted with the issue of race, because of the disparity of Black queens and Black-centric challenges on the show.

The Vixen is an all-around memorable part of RPDR, but she should be remembered for bringing this conversation of race to the forefront of everyone’s minds (and for being an all around beautiful and talented queen). Not for being a “villain” but for being a hero that championed herself and her thoughts and feelings to vulnerably open this conversation on race even further.

Photo by pawel szvmanski from Unsplash