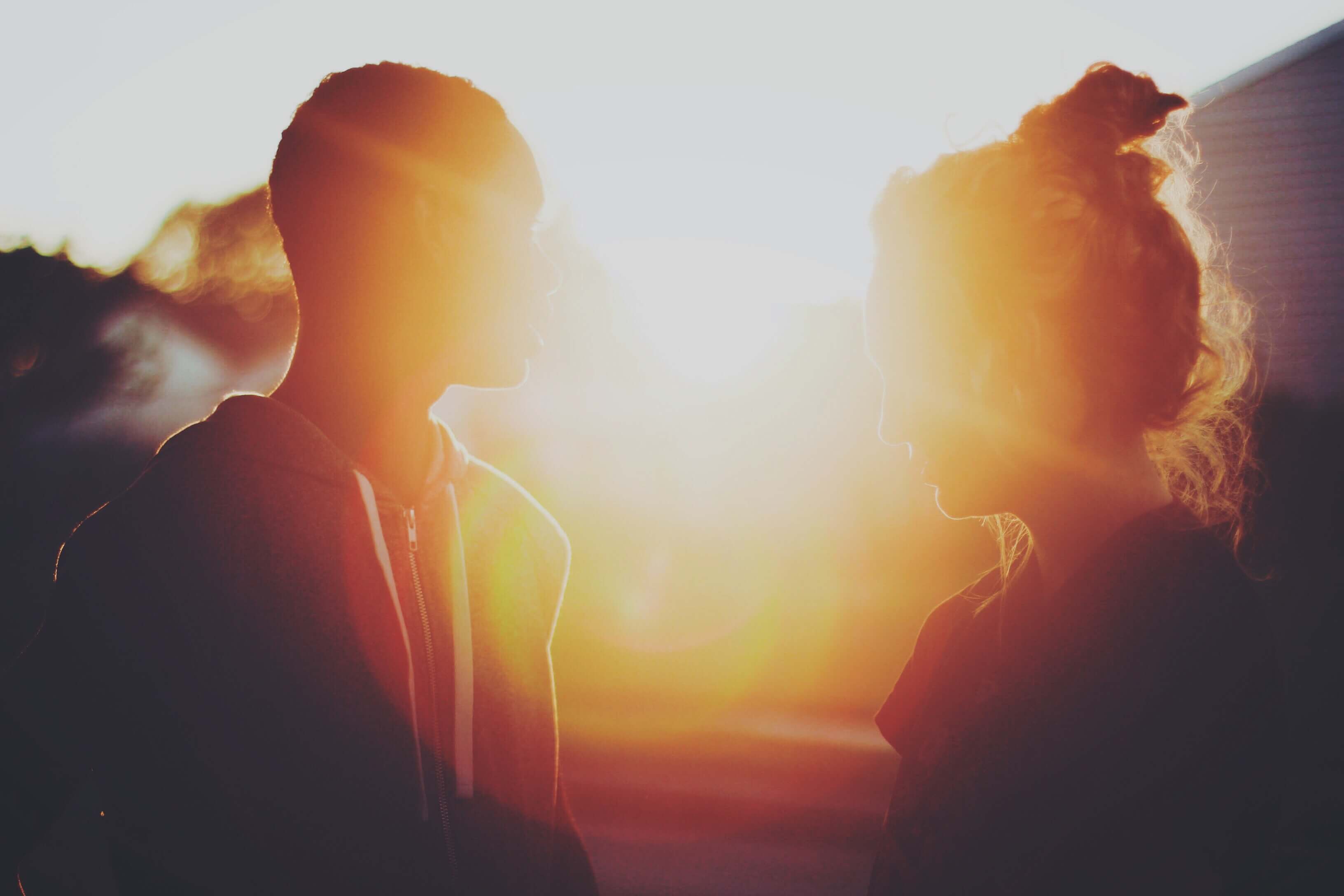 For the last several years of my marriage, while we never doubted  that there was love between us, we were uncomfortably aware that there was something deeply amiss in our relationship. We spent our last few years together doing everything in our power to keep the relationship going until it became painfully obvious that love was not enough and that, on many levels, we were deeply mismatched as a romantic unit. That revelation, while painful, allowed us to end our romantic coupling and transition into our coparenting relationship with little of the anger and animosity that is often present when couples split up. Despite our differences, my former life partner and coparent remains one of my favorite people.

I find myself thinking about the end of that relationship and the clarity and strength it took for us to make that decision as I ponder the realities of raising a Black girl—now 13 years old—in a very white state. I must admit that I am wondering if raising Black children in such spaces is not borderline abusive. Is living in these spaces, even as an adult, a form of self-harm?

By the time I was 13, I had already had Black teachers; it’s almost 40 years later and I still remember my second grade teacher—the first teacher I knew who shared my race. By the time I was 13, several of my best friends were, like me, also Black girls with Southern roots and  working-class backgrounds. While I attended racially integrated schools, our home and family spaces were Black. I never had to struggle to see myself represented in my immediate life.

My weekends were rich experiences that involved shopping, living and loving with people who looked like me. I did not have to explain my family’s ways of being and have my friends inquire about why my parents were so strict.  While I had to code switch, and most certainly had awkward moments especially in my teen years, my existence and reality was so much more than being Black because I did not have to fight to exist. I simply existed.

In my 17 years here in Maine, I have seen Black folks and other people of color come and go. In many cases, the realities of always having to think about race and the energy of living that reality takes its toll.

My daughter will be wrapping up her middle school career in one of Maine’s most diverse schools, never having had Black friends or any non-white teachers. Despite me being her mother and my work around race, her external experiences are shaped by whiteness. We live in a state where our numbers are so few that we are reduced to simply being People of Color. No, we are not just people of color, we are  Black people and specifically, we are the descendants of enslaved Africans.

My Facebook feed is filled with the painful struggles that so many  twenty-something Black Mainers endure in their day-to-day lives, from racial slurs at work to the realities of dating while Black in a white state. I fear that our entire lives in this space are shaped by race.

In a country built on white supremacy, race will always matter but true wellness requires a more expansive view of ourselves beyond our race. Yet if leaving the house becomes an act of war that requires donning our mental shields and armor, what are the long-term implications? It’s not healthy to be in battle mode every time we leave the house and yet it is the reality for many.

This past weekend, I had the pleasure of being a keynote panelist at the New England Grassroots Environment Fund Root Skill conference which was held in Brattleboro, Vermont. The panel was racially diverse, so I was not the only non-white panelist. We were asked what we love about our communities—we all shared that we loved the natural beauty of New England and the overall feeling but for the panelists of color, the realities of being non-white  in these white spaces is never far away.

The thing is, after 17 years, I can say that there are some real changes happening. When I started writing about race in 2003 for the now defunct Portland Phoenix, I had to tread lightly and often my pieces were watered down and yet, I still received death threats for daring to name race.

In recent weeks, Maine has done away with Columbus Day and become one of fewer than 10 states in the nation to do so and replace it with Indigenous People Day. Maine’s governor just signed a bill banning Indigenous mascots within public schools. Conversations on diversity, equity and inclusion are becoming more commonplace across sectors and with individuals. And yet the day-to-day realities of living here as a non-white person, for all the progress, remains fraught, tense and downright uncomfortable at times.

It’s a place where microaggressions are as common as the morning coffee even with allies, and where I fear that for too many allies, anti-racism work is an academic activity that resides in the head and not the heart. A place where few white people are interested in giving up any privilege but are happy to show up at the rally and be a fierce online advocate. But in real life? Disrupt the status quo? Less so.

So for each step forward, it is still a half step back, meaning that the process of change will take a very long time. In the meantime, what becomes of the Black people and other people of color living here? Do we pack up and leave because it’s too much or do we stay? Do we raise our children here or do we take them away from the beauty of the state and all the joys of Maine because whiteness is toxic and—while we can never escape the toxicity of whiteness in this culture—at least being in spaces where we exist in greater numbers can provide some protection from the more virulent forms of white toxicity?

If only I had the answer…

Photo by Meghan Schiereck from Unsplash

4 thoughts on “Raising kids of color in very white places”