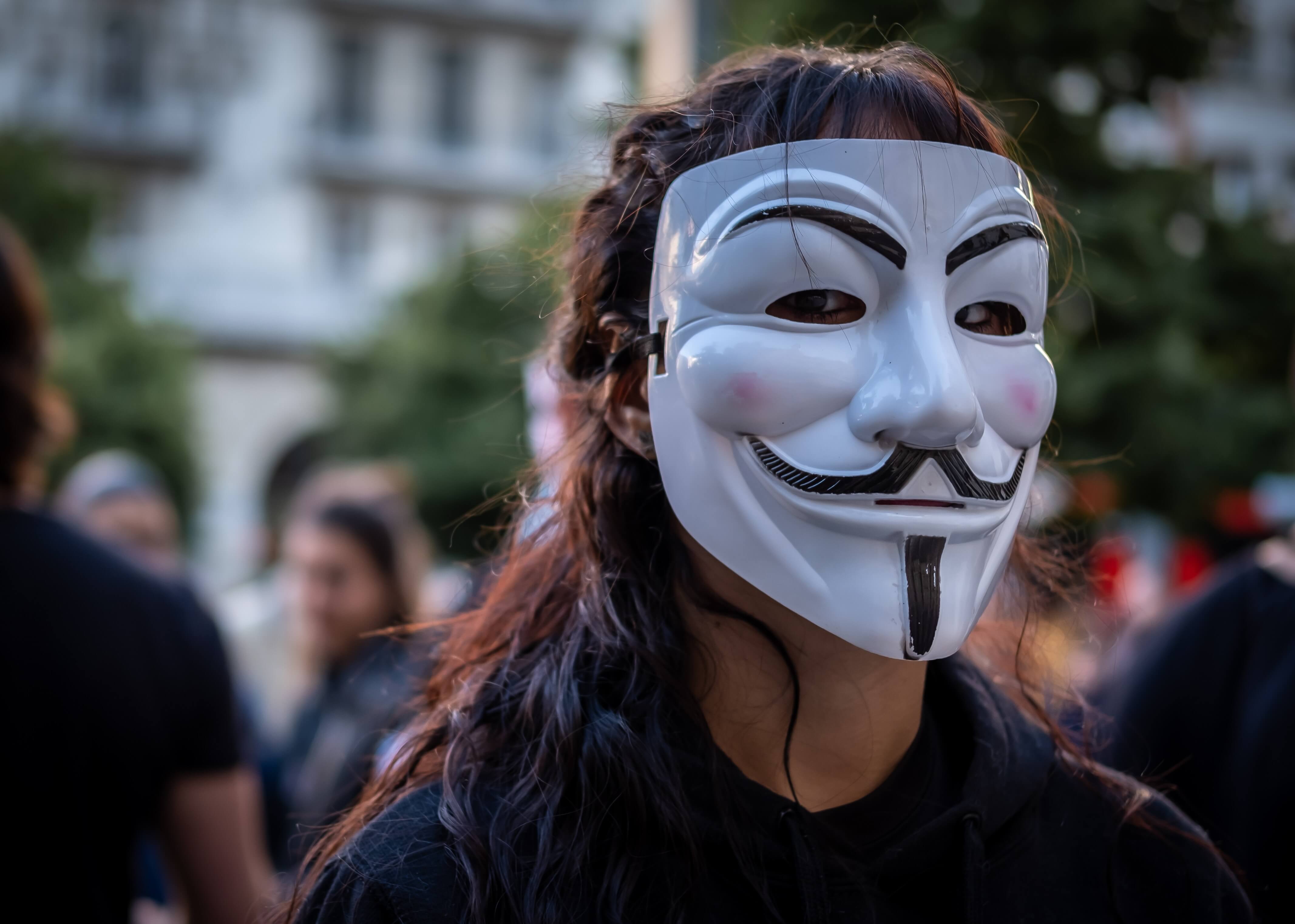 “I will suggest that declaring whiteness, or even ‘admitting’ to one’s own racism, when the declaration is assumed to be ‘evidence’ of an anti-racist commitment, does not do what it says. In other words, putting whiteness into speech, as an object to be spoken about, however critically, is not an anti-racist action, and nor does it necessarily commit a state, institution or person to a form of action that we could describe as anti-racist. To put this more strongly, I will show how declaring one’s whiteness, even as part of a project of social critique, can reproduce white privilege in ways that are ‘unforeseen.’ – Sara Ahmed

As we all struggle to survive another year of the Trump regime, it’s no wonder that Robin DiAngelo’s White Fragility: Why It’s So Hard for White People to Talk About Racism, remains a bestseller. After all, Trump, his language and his policies have given rise to a level of overt racism that many white people had assumed ended with the election of our first Black president.

In the past several years there has been an almost insatiable hunger in certain white spaces to better understand racism, as evidenced by the surge of books that have been written in that time. However as this piece by Lauren Michele Jackson discusses, while white progressives are changing the way they talk about themselves, little else has changed.

This piece comes out at a time when I have spent the past several years pondering how we move white people from talk to action in my day job at Community Change Inc. It also comes at a time when the framing around racial justice is shifting toward the language of actively becoming an anti-racist—no doubt in part due to the work of Ibram X. Kendi and his latest book, How to be an Antiracist, and further inspired by his first book, Stamped from the Beginning.

I can tell you, as the executive director of one of a handful of organizations nationwide whose mission is explicitly centered around anti-racism work, that getting white people to learn about racism is the easy part. Granted, our work is not targeted toward the rabid racist, but rather the white person who knows something isn’t right and wants to do better. Obviously, the helps the learning curve a lot.

One of the other steps—to get white people to acknowledge their white privilege—isn’t even that hard, especially in the past several years, as our social media news feeds became filled with the one after another extrajudicial killing of an unarmed Black or Brown person. After all, most white folks with any critical thinking and open-mindedness on the issue of race and policing can recognize that their odds of a traffic stop resulting in their death is slim. They know their kids won’t be killed while at the playground for playing in the same way white kids do. They know that BBQ Becky isn’t coming for them and that Pool Patrol Paul won’t ever call the cops on them for doing basic social and entertainment activities in public.

In part because it is relatively easy for many white people to achieve those two first steps, it becomes easy to navel-gaze—to acknowledge one’s own privilege and perhaps, if one is more advanced, maybe even acknowledge their own white fragility—but to do little else. Folks like DiAngelo and others of her ilk have done a great job of creating awareness and maybe even individually reallocating resources to the occasional non-white person in the interest of moving the needle on race. The problem is, that this current moment with all the workshops, books and conferences isn’t going to create the systemic change that we need.

Racism exists in multiple dimensions, on the internal, interpersonal, institutional and cultural levels. If all we are doing is addressing racism on the internal and interpersonal levels, nothing changes for the larger society, and that’s where the work must shift. Voting for Black candidates and feeling good about that is “easy,” until racism drives them out of office or death threats become their daily reality, thus negating what little ground might have been gained. Where are the good white people at those time? The truth is that many of them don’t show up when things start to get messy. Truly, how does you simply owning and acknowledging your privilege and fragility serve to better the lives of Black and Brown people?

A big problem is that much of today’s anti-racism work lacks a key component: organizing.

The basis of all the civil and human rights gains over the last century have come from folks that understood that organizing is the key component. Rosa Parks didn’t just decide to sit on the bus that day; she was a skilled organizer involved in a large organizing movement. Organizing is a skill and a commitment.

In recent years, social and traditional media have done a grave disservice of showcasing “activism” and some of the more flashy acts of anti-racism work and protests against racist actitivities. But  most of the work is not visible and the majority of frontline organizers and activists in any community are the unsung (and unseen) heroes. In most cases, it’s not the folks who have become celebrity activists who matter the most. Rather, it’s the ones we never hear about—sometimes not until they end up dead—who do most of the heavy lifting, as was the case with several on-the-ground organizers from Ferguson.

In the white spaces of anti-racism work, the unsung heroes are the folks who often after decades of working in community and relationship with Black folks and other people of color, are known but not at the superstar level of many of today’s antiracism brigade. I often ask the question: To be a white person doing anti-racism work, what are you willing to give up? These unsung heroes within white anti-racism work are people who know that every day is a struggle to not fall into the sweet seduction of whiteness—things like basking in public praise or profiting heavily on race-related work at the expense of victims of racism—but instead have built trust with other white anti-racists and anti-racists of color, who serve as each other’s support systems and guides.

To be an anti-racist is to be intentionally working to not being racist, knowing that racism lies beneath the surface all the time, and being in it, for the long haul. It’s also learning the skills necessary to organize within one’s own community.

An absence of Black and Brown people in your area does not let you off the hook for anti-racism work, either—there is no community in the United States that is untouched by our nation’s racist foundations. Case in point: In Kennebunk, Maine, a series of racist incidents happened in recent years in the school system. The superintendent at the time did a poor job of handling the racism in her district and ended up resigning. Yet she is now a professor at the University of Southern Maine, in the same program where she earned her doctorate. So, as this letter writer for the local paper pointed out, this is how structural racism perpetuates itself.

Educating yourself is a critical first step toward becoming an anti-racist, as is acknowledging both your own white privilege and white fragility. It is also important to support the work of Black and Brown people whenever possible. But the real work starts when you are ready to look at the systems in your own communities and start organizing and working where you are for racial justice by trying to change those systems. Examining your local systems (criminal justice, education, healthcare, etc.) and looking at what you can do.  And being ready to receive pushback but to push on anyway.

Too often, I hear from people that they just don’t know what to do or where to start beyond the education piece. Shift your mindset and how you view the work. The deeper dive of dismantling whiteness has to include decolonizing your mind. Once that process starts, your path should become much more clear. You cannot be an anti-racist while sitting comfortably in your whiteness.

Photo by Guillermo Latorre on Unsplash