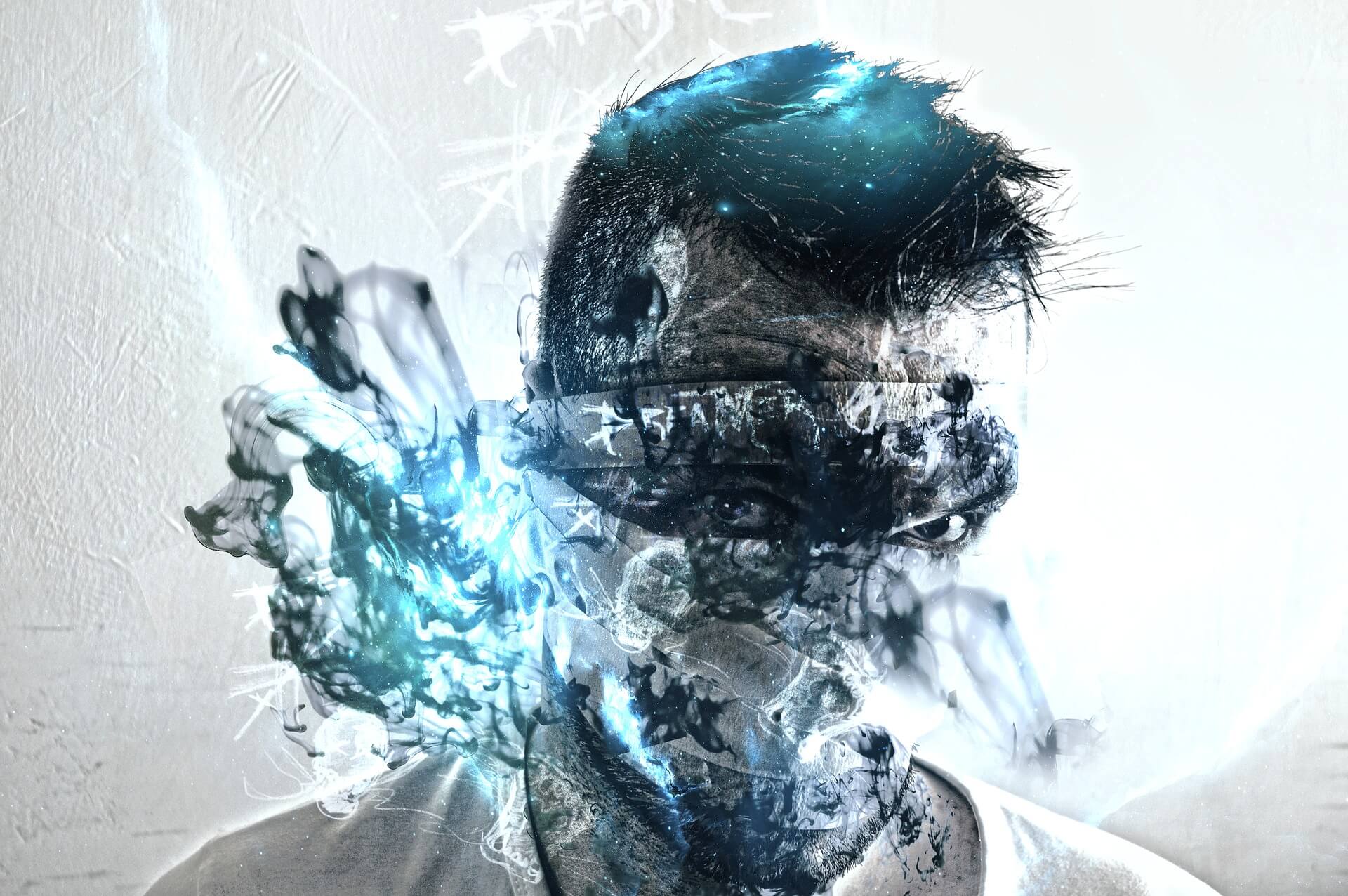 Several days ago, I was interviewing a local Maine lawmaker for an upcoming episode of my returning podcast, and we were discussing things he had seen in the Maine legislature—some of which, frankly, sounded racist. This particular lawmaker is a friend of mine, and as a white man, I would say that he is committed to anti-racist principles. But when I asked for further clarification of the story, he hesitated to call his fellow white lawmakers racists. So I called them racists instead. While I understand the hesitancy in calling people racists, I cannot really condone it. The fact is, that inclination is very much rooted in the American tradition that values decorum and niceness over truth.

To be more precise, the white American tradition.

Yes, this has bled into the general population as well to varying degrees, but white Americans in particular, especially in the middle class and above, have an insatiable need to maintain order. That often translates into an aversion to creating uncomfortable moments.

The problem with this need to keep nice is that it means conversations rarely go deep and, often unwittingly, white people uphold and perpetuate acts of racism because no one wants to hurt anyone’s feelings or rock the boat.

The thing is, though, that change requires rocking the boat and disrupting the status quo. Never has that been more important and clear than when the American people were gifted with Donald J. Trump as our president.

Maya Angelou once said, “When someone shows you who they are, believe them the first time.”

It’s safe to say that prior to becoming president, Trump made it clear who he was: a sexist, racist, xenophobic, shiftless, amoral, narcissistic, cruel buffoon who was devoid of any intellectual curiosity or compassion—and who was clearly dangerous to us all.

Many white people who didn’t support Trump saw this, but many chose to keep nice or grappled with how to deal with their more explicitly racist loved ones who supported Trump. Some chose to eventually stop talking to Trump supporters. But many stayed silent in general in the face of the ever-growing pile of evidence early on in Trump’s tenure that not only was every descriptor of him in the previous paragraph correct, but that he was even worse than all that.

Instead, we watched as Trump, drunk on the power of the presidency, became even crueler to those he deemed “other.” But it wasn’t until the arrival of COVID-19 and the subsequent disruption of daily life that some people found the courage to become a little less nice.

In less than eight months, over 200,000 Americans have lost their lives directly due to Trump’s inept management of the coronavirus. Our economy is in shambles, with millions of people at risk or losing their homes. Food instability is at an all-time high, and there is no end to this nightmare in sight yet. When a vaccine does become available, it is questionable if we even have the infrastructure to safely and widely administer it. Let us not even forget the healthcare workers who in the early days were forced to create their own PPE, due to the inability of this administration to handle the situation. Governors were forced to compete with each other to keep their states’ residents safe, because Trump didn’t feel it was his responsibility to do so.

America has become the “shithole country” Trump accused various other countries of being, and we are effectively trapped in America due to our inability to manage the virus. We are a first-world country that is unable to manage this pandemic, in part because our president chose his own self interests over the needs of his people. Instead of rising to occasion, he chose to do nothing except continue to look out for himself. If that wasn’t bad enough, given what we know about the virus and best practices for staying safe, Trump turned a public health issue into a political issue when he chose to deride the wearing of masks, going so far as to mock others who choose to wear them.

No one with an iota of common sense—who has not been brainwashed into the cult of Trump—can look at this man and say that he is a good person or a remotely competent leader. Let’s not even discuss his stoking of racial wars and his wink-wink style of support for white nationalists.

Trump’s failures are not like cheating on your wife or cheating on your taxes. Those might be considered personal failings. Letting 200,000 people die on your watch and not expressing deep remorse is not a personal failing, it is evil. It is the type of evil that most of us have never seen. It is the evil that creates people such as Joseph Stalin, Pol Pot, Idi Amin and Adolf Hitler. I believe that when the history books are written, whether America tilts into full-on facism or not, history will not be kind to Trump—or those of us who ignored his threat and facilitated his rise. In fact, he has enough bonafides already to be an adjacent dictator.

However, after a few hours online, it became clear that there is a divide on how to feel about this viral turn of events. There are plenty who are saying that we should not “stoop to his level.” For you I say, I have neither the power or privilege to ever be at his level. You probably don’t either. I understand the reluctance of many people to actively wish him dead, but the idea of wishing him and his cohort well so that they can return to their evil all over again is nonsense. It became clear to me that the need to “not stoop to his level” is very much rooted in the manifestation of how whiteness operates.

Again, by not speaking the truth of things, you don’t rock the boat nor have to struggle with dealing with discomfort. But Trump has already upset the order, which was frankly already stifling and inequitable. The path beyond Trump and healing will require courage and truth. Truth starts with naming things and occasionally not being nice.