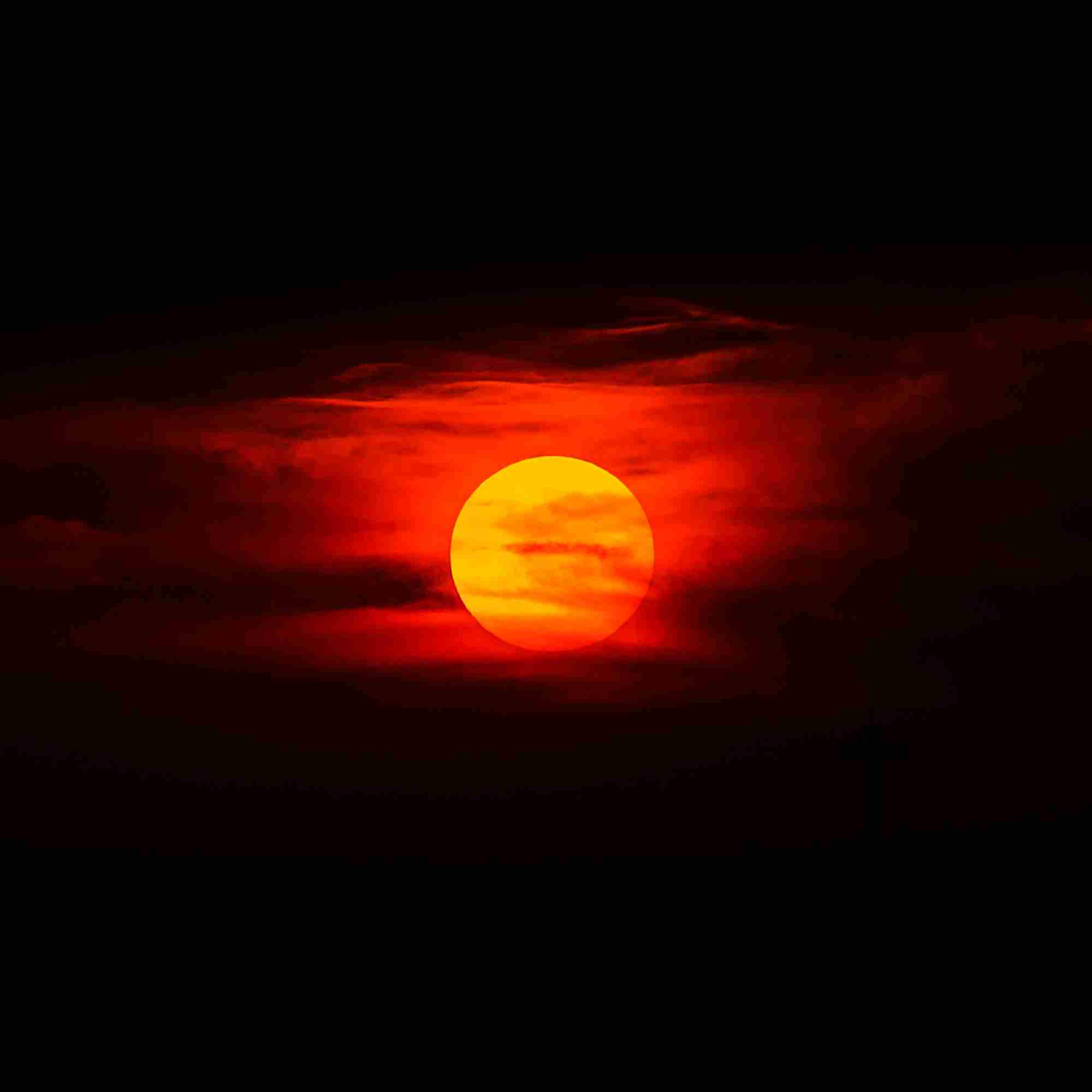 It’s getting rough out there. During the first of three presidential debates, the president showed that he has no respect for the country or its democratic process…again. When asked what he’d do to help calm the country while the votes were counted, he responded by urging his supporters to engage in voter intimidation. When asked to denounce white supremacy, he froze, stumbled and then told white supremacists to “stand by.” You’re shocked. And you should be. It should be completely shocking that the president of the United States of America in 2020 would behave in this way.

But he does not behave like the president of the United States. As David Frum put it, he’s President of the White People of the Red States of America, and he’s never really pretended to be anything else. If anything, we’re the ones pretending he’s someone he’s not.

The shock is so severe we pretend that he’s capable or interested in coming around or figuring it out. We pretend he just doesn’t know better, as if the problem is some kind of careless cluelessness and not his deliberate version of “better.” Some of us have even gone so far as to say “not my president” as if a crisis could be symbolically ignored.

It should not be shocking that a man who rose to power without the popular vote—against the will of the people—would only ever work to bend, break or extinguish the will of the people. It should not be shocking that an avowed eugenicist with a 50-year-long, thoroughly documented history of overt public racism would continue to be overtly and publicly racist.

It should however, be shocking that the leader of a democracy would so openly despise it. We should continue to be shocked by this. We should not accept any part of it as normal, but the dissonance keeps our hopes up. The aspirational nature of the presidency implies that the president would in some way aspire. When he instead sinks toward seemingly bottomless depths, we take on that aspiration. Through those expectations of the office we tie ourselves to its sinking occupant, but we have to cut that tie if we are to survive this moment. Because honestly, what’s needed is more than our survival. This is a moment we must rise to meet.

During the debate the president not only said he would refuse to accept the results if he lost, but he urged his supporters to refuse them as well. If that tells you anything, it should be that we are beyond the point at which voting alone can be the solution.

When asked about the possibility of a peaceful transition of power, after a disjointed, sputtering rant, the president told the truth. He said, “This will not end well,” and he meant it. He meant violence and a lot of it.

It may be written down that the president’s term ends in January, but nothing is written anywhere about what happens if—as indicated by all available evidence—he, his attorney general, his party, his Supreme Court and his militias all decide otherwise.

So, yeah. Be angry. Be scared. Be shocked, but be ready to bring all of that out into the streets because what happens next is up to us.

Image by Jared Murray via Unsplash