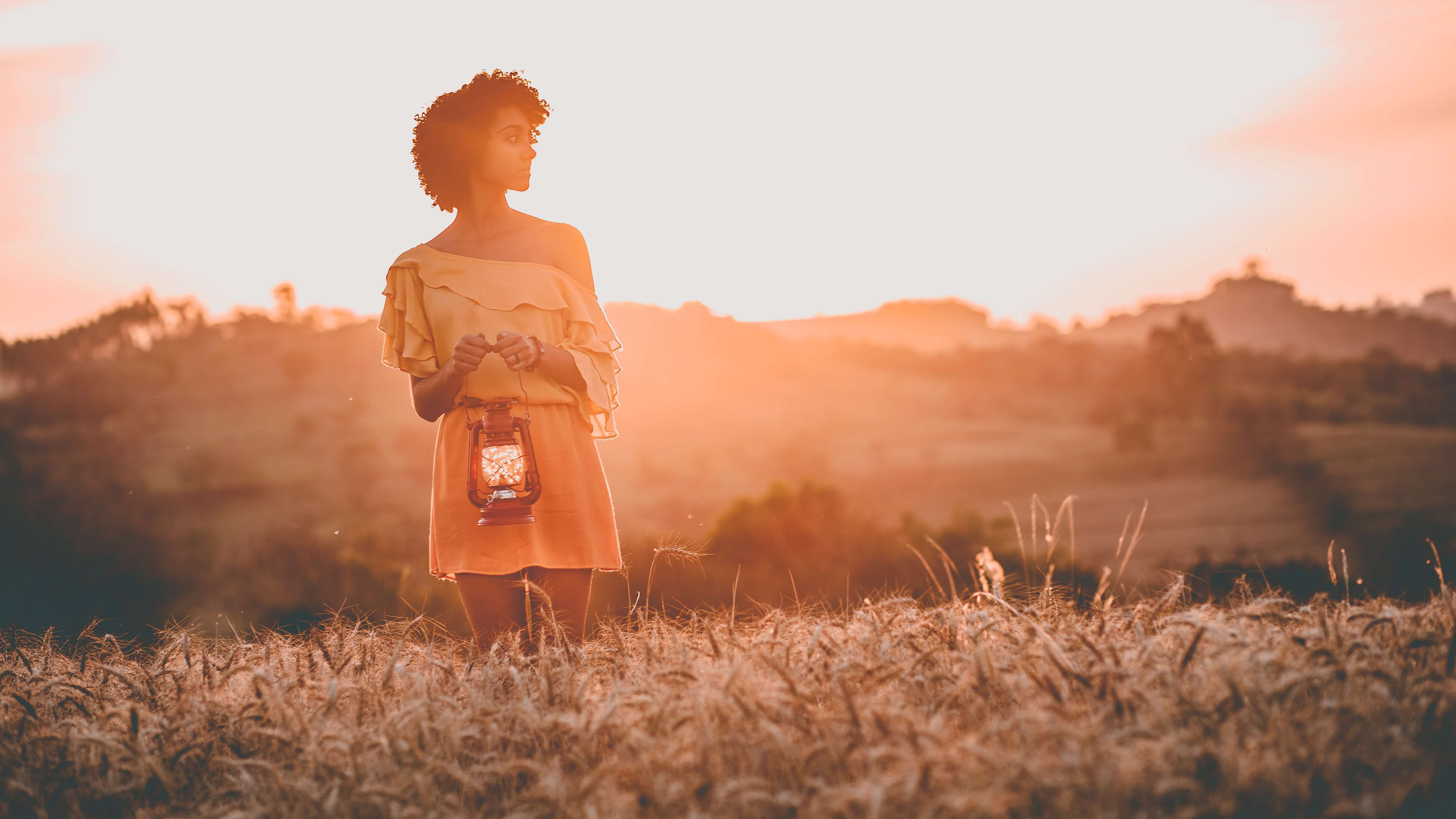 Growing up, my father often used to tell me that it didn’t matter what you did in life; just be the best at it. In fact, my Dad would say, “I don’t care if you end up as being a janitor or a sex worker (OK, Dad’s language was a bit more crass on that second occupation but this was in the 1980s), just be the goddamn best that you can be!”

After reminiscing with my brother during his recent visit to Maine, I was reminded that even as a kid, I always tried to live up to being my best—even at my worst. As a teenager, I was a world-class asshole and fuck-up, who excelled at skipping school to get high and inventing creative reasons for my absences. I was so good at it that my parents had no idea just how awful I was doing in school, because I learned to intercept all the calls from the school as well as the letters, and I excelled at forging my mother’s signature.

Shit! I even managed to forge my report cards in the old analog world. I turned many a D into a B. Don’t ask me how. I will just say that my parental forgery skills were so good that when my mother was dying and she had no energy, she would tell me to sign her documents for her, including checks.

For those not familiar with my backstory, I dropped out of high school the day I turned 18 and three months later, I married a boy who a couple year earlier I had hated with a passion. We had a kid less than a year later.

I was pretty firmly committed to my trajectory of being the best fuck-up I could be. However, my son’s arrival just two weeks after turning 19 was the beginning of the end of my reign as queen of screwing around. Instead, early motherhood made me turn to wanting to be a good mother and someone who could provide for my child, especially after my ill-fated marriage imploded before our son turned two.

I would spend a few years working multiple menial jobs, going back to school, parenting my son, and trying to work on doing better. In the end, I used that same mindset of being the best and eventually enrolled in a four-year university and graduated with a 3.87 GPA in less than four years.

As someone who grew up in the analog world, there were no catchy slogans to guide me on my phone—there were no “Black Girl Magic” or “Black Excellence” memes flying around. It was a family just telling you to be your best and also telling you when you were a grade-A fuck-up, or just mediocre. They also offered constructive criticism and feedback. It wasn’t always what I wanted to hear, but as I would come to learn many years later in life, feedback and critiques are not bad things.

In fact, some of the hardest critiques I have received have come in recent years, both professionally and personally. However, when I got over my moments of righteous indignation, that criticism has been a part of becoming a better version of myself both as a parent and as a non-profit manager. I also will acknowledge that I am still very much a work in progress.

Somehow though, feedback and critique have become dirty words for some.

In recent years, memes of Black Girl Magic and Black Excellence have become normalized. Given the reality of Black folks in both the United States and the larger world, these are generally good things, except when sometimes it isn’t Black excellence—when it’s Black mediocrity or worse.

A few weeks ago, a story broke on TikTok that brought this issue to light. Long story short, a Black creator on TikTok had invented a new food product called Pink Sauce and was selling it to her followers. Apparently, Pink Sauce was the hottest new multi-purpose condiment. Except that it initially appeared to be made in the creator’s home kitchen and contained highly perishable ingredients. It had questionable nutrition information and major mistakes on the label and was arriving to people’s homes having turned rancid in transit and sometime exploding all over the place.

As you can imagine, TikTok was filled with folks offering criticism of this product though, to be fair, from those who didn’t receive rancid, exploding bottles, there was also praise. The story became big enough that it made its way to the Twitter world and beyond and, at last check, the creator has started talking to the FDA.

Now there was a healthy chorus of people, including yours truly, who felt this was an awful idea and a disaster in the making. Making food in your kitchen that contains perishable ingredients and not shipping it properly is a great way to sicken people or worse. Never mind the fact that maybe buying food off some creator on TikTok that looks questionable is just a bad idea. However, there was a strong contingent of people—many of them Black folks—who felt it was wrong to bash a young Black entrepreneur. After all, this is Black Girl Magic striving for Black Excellence by creating a product.

No, I am sorry—and if this hints at respectability politics as a middle-aged Black woman, I will take the charge—but this creator was naive, foolish and could have been responsible for creating great harm. There is nothing magical or excellent at play and the criticisms were rightly warranted. If you are making products that people take into their bodies, you need to do everything right. Failing to do that is just ass-backwards.

Closer to home, I recently offered up criticism to a local Black-owned business that I have supported for the last year. It became clear to me that, had they been a white-owned business, I would have stopped supporting them ages ago. I know many other people in the community who have felt the same way, but in wanting to show solidarity as Black folks, no one wanted to say anything. Which, in hindsight (as a good friend and I discussed) was probably a bad thing.

I don’t know if part of it is the fact that many of us no longer reside in intergenerational spaces with our elders being a part of our daily lives. But in the end, I cannot help thinking that white supremacy lies at the roots of our inability to be in community with one another and assume good intentions when we get critical feedback from our peers. Personally, I will take the honest truth (good or bad) from a fellow Black or brown person any day over the white savior-driven praise from a white person.

The older I get, I want all Black folks to be well. I want us to move beyond survival and scarcity and thrive, even in the midst of the crumbling world. As I often say, I am always rooting for us. But rooting for us also means being able to accept the less-than-stellar moments as well—the hard moments that require self reflection—and asking ourselves that hard question. Is this a moment of Black excellence or am I really coasting on mediocrity and using the shield of Black excellence to avoid discomfort or self-examination?

Yes, I do try to bring my A-game to all that I do, but the truth is that it doesn’t always happen. Sometimes all I have is a C-game, but I am honest enough with myself to know that. Breaking free from the systems of whiteness doesn’t just mean holding white people to account; it also requires that Black folks and other folks of color must have the ability to search ourselves.

As for the Pink Sauce creator, I hope she can figure out a path forward that safely brings her creation to the public without the specter of lawsuits hanging over her. For the local Black business I have found lacking, I want you to survive but focus on what you do best. As for me, my year in public service made it clear to me that my talents are writing, running non-profits, and supporting movement work whenever possible. I have neither the temperament or patience to be a public servant. By the way, stay tuned. My official term as a Portland, Maine, Charter Commissioner ends on August 11, at which time I can share some reflections on that process, and why I am no longer a fan of thinking that electing Black women to public office is going to save us.