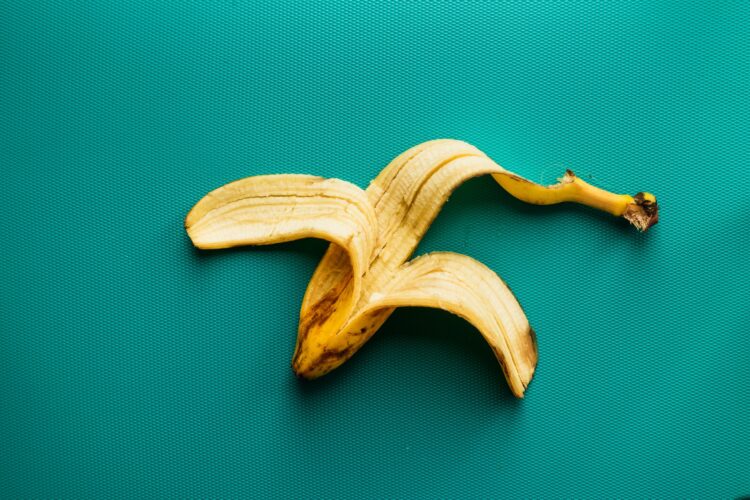 Watching these January 6th hearings, something occurs to me. You know how republicans claim to be the moral party, but they’re really the most unprincipled, dishonorable, hateful bunch of fascist motherfuckers to rally together since the KKK? Well, if you replace morals with intelligence, the democrats follow the same model. They can’t wait for any opportunity to call a republican stupid—as they fall for the same old right-wing bullshit they’ve been falling for my entire damn life.

It’s silly at this point. It’s like watching these fascists carefully lay out a hundred banana peels right in a row only to see democrats slip and fall on every single one on their way to scold the fascists for littering.

Every time the fascists start normalizing their hatred, some democrat is right there helping out, saying shit like, “Good! Get them on the record! Everyone should know what these people think!” I swear, some of these goddamn fools will be on their way to the camps talking about, “Good! Take me to the camps! I want this on the record! Everyone on this train is gonna know what these people think!”

Take it from a Black person, that record you’re depending on doesn’t mean a motherfucking thing without a political conscience to examine it. Even a cursory glance around should show you just how far we are from anything remotely resembling governmental morality.

The Jan. 6 committee is meant to appeal to republicans, but that’s not what’s happening. Instead, it is allowing some democrats to believe that the republican party is not the extremist mob it exclusively shows itself to be. Watching democrats convince themselves that people like Mike Pence and Liz Cheney are heroes instead of some of the very worst people in existence is banana peel heaven.

At the end of last week’s hearing Cheney made it a point to talk about all the women standing up against the former president and how brave they were and how they needed to be appreciated and protected. A few weeks earlier she praised the Supreme Court for striking down Roe v. Wade, so, you know, pay no attention to those slippery fruit skins on the floor. They’re just realistic-looking stickers, I swear.

Another hope for the Jan. 6 committee is to encourage Merrick Garland to prosecute our previous president. He’s never going to do that. If he does and the verdict is not guilty, then Garland will have just given permission to all future presidents to send their own personal domestic terrorists to the capital or anywhere else any time the president doesn’t like any given outcome. But if Garland succeeds and the verdict is guilty, what happens then? Does the ex-president go to jail? What do you think all those Jan. 6-ers will do then? Send out apology soaps? Also, do you think Garland wants to set the precedent of putting ex-presidents in prison? I’ll bet he’d much rather let the fascists do that when they take full control of the government in 2022 and 2024.

The Republican Party is currently designed to destroy democracy. On the other hand, the big-tent Democratic Party is designed to include republicans. One design is just malicious enough to eradicate while the other is just stupid enough to facilitate.

The good news is that social change has never been brought about by politicians, no matter how often they tell you that voting is the only answer. Change happens by citizens organizing and fighting. That’s it. It’s shitty, but the only way out is through.

The pain has begun and it will continue to be painful, but pain doesn’t always mean harm. It can also mean growth. Aim for growth. Here’s a good place to start.

Image by Louis Hansel via Unsplash