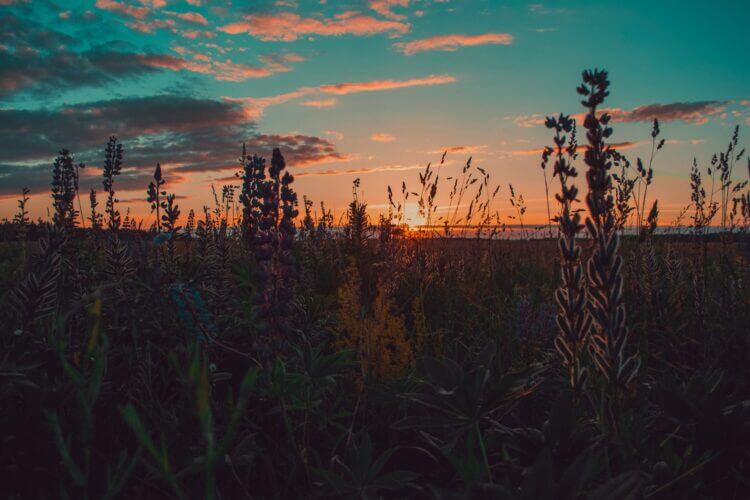 In this country you can give a woman money, but she can’t buy her way out of misogyny

If there’s something I am proud I’ve been able to procrastinate successfully, it’s death. Despite my near constant fear, it has so far escaped me.

Today, at least, it has escaped me.

But the day is still young, and my life is best described as “highly inactive” and my body “optimally hydrated with Diet Coke.”

My mother, when she was not even 50, told my sister and I to hire professional mourners when she died. I believe, but have yet to verify, what she was looking for was a chorus dressed in white robes singing behind her casket as—one-by-one—hired hands in tailored black suits and pencil skirts embraced her coffin, unable to let her go. This over-the-top performance of grief for our family’s own Gloria Swanson would give the impression of profound and immeasurable love and loss.

We looked at each other, my sister and I, and then back at our mother—and laughed.

But now almost 20 years later and one Ivana Trump buried at her ex-husband’s golf course in Bedminster, New Jersey, I get it. I understand my mother’s anxieties and feel them in my plantar fasciitis heels. Women, if they are lucky enough to grow old, often feel discarded while they’re still among the living—let alone when they’ve stopped breathing and are thrown into what might as well be the trash.

I know it takes a lot to have sympathy for the uber-wealthy, especially a woman who was escorted off a plane in 2009 for screaming f-bombs at children, but Ivana Trump’s influence on 1980s drip culture is undeniable. Personally, to know the woman with the better movie cameo of “Don’t get mad, get everything” to Trump’s “down the hall and to the left” is resting uncomfortably near a first tee strikes a bit of fear in my heart. Like, maybe it’s not so outlandish that Instacart add “do a mourning” as a delivery feature.

Ivana Trump was an undeniable striver. Before marrying Donald, she’d already obtained a master’s degree in communist Czechoslovakia, been passed over for the Czech Olympic skiing team, and divorced her first husband, from whom she’d married to obtain Austrian citizenship. By the time of her 43rd birthday, she’d become extravagantly wealthy, a former hotel executive, a divorced mom of three, and utterly humiliated by her former husband who told the New York press, after she’d gone and got a new plastic-surgery enhanced body, “Who would touch those plastic breasts?”

It’s worth noting that, in a divorce deposition, Ivana would allege Trump raped her after he’d endured a painful hair replacement session from her plastic surgeon (and then clarify she did not mean “rape” in the “criminal sense” years later).

But as one gossip columnist told Vanity Fair in 1992, “I’ve always said that if there was life after Trump, Ivana would survive and Donald wouldn’t.”  So what happened? How did Ivana—comfortably in the cultural zeitgeist enough to walk in high fashion runways, attend the Met Gala, and partially inspire the chain-smoking, always drunk Patsy Stone of “Absolutely Fabulous”—find herself largely abandoned and buried under a literal mound of tax write-offs?

Ivana, like so many white women before her, went for a swim in the rich, choppy waters of shark-infested patriarchy only to find out way too late that she was, in fact, the chum. And, in the end, no different than the communist peasantry she worked so hard to leave behind. The slow burn of Ivana’s life—and so many rich white women like her—is humbling to witness for what it tells the rest of us about misogyny, neoliberal “choice” feminism, patriarchy, and aging. That regardless of money, race, credentials, education, proximity to power, or lack thereof—this country hates women.

There is a misconception that wealthy white women are not ensnared in straightjackets. The culture at-large presents these women—from nouveau riche celebrities to blue blood ambassadors, former presidential candidates, and C-suite executives—as above the fold of typical women problems. Yes, it’s true that rich, white, heterosexual women can pay for their abortions, divorce lawyers, mansions, nannies, name changes, health insurance premiums, you name it. Their money, in theory, buys them access and time. But what it does not buy is a shield.

In this country, you can give a woman money, but she can’t buy her way out of misogyny. It does not matter if she has two dollars or two billion, women take the fall, face the consequences, reap the humiliations of the men in their lives ad nauseum until they’re dead in the ground…at a golf course. It turns out that good soldiers for patriarchy get lit up and burned just like the lesbian/feminist/socialist witches they’ve been warned about.

I think it’s safe to say my own mother felt this acutely when—half-joking, half-serious—she told her daughters, in so many words, if she couldn’t buy herself out of misogyny, she could at least purchase the appearance that she matters big time. Which is a fear, I think, all women in this country have. I know I do.

Vanity Fair succinctly wrote about Ivana, “This is not a woman who gives up on fairy tales easily.” Okay then, how about the one about the first wife who leaves a trail of convincing honey rather than off-putting white vinegar. Of a woman who escaped much, flew as close to the sun as you can get, and came crashing back down into the soil. In a pauper’s grave she lays, the story goes, as a reminder to the very rich, very white, very het of what happens when you think the fight is only for some and not all of us.

Image by Irina Iriser via Pexels