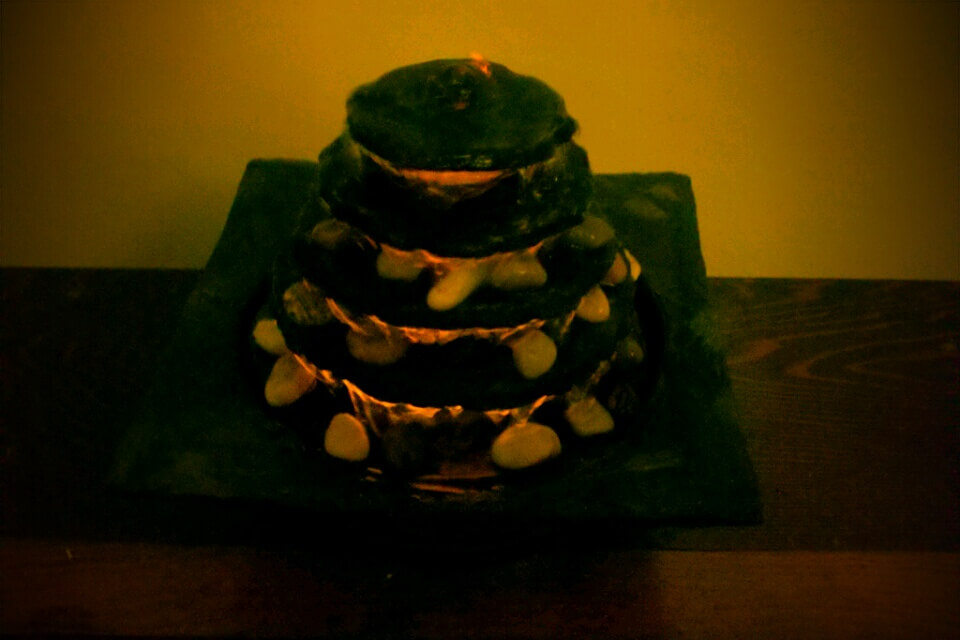 This week has been a funky one; where to be honest everything just feels off in my life. Granted it’s been a good week since the eldest child is home for the summer and when both my babies are home, life is good but even the eldest child commented that things just seem off. Maybe we should just blame Venus!

Seriously though I have been just running and running like a hamster on a wheel and realizing that frankly I am not getting anywhere I want to go with all this damn running. Just to see where I am, I opened up my journal where on December 31, I had attended a meditation session to meditate and let go of 2011 and think about my goals for 2012. Now that we are in June, it’s literally the halfway point of 2012 (where does time go and damn, I am only 6 months away from the big 4-0!) and realized it’s no wonder I am in a bit of a funk. I have been doing a lot of wishing but not nearly as much work on my goals as I need to, if I wish to take them from wishes to goals. But damn it I have been busy! It was in that moment, I heard my grandmother’s voice in my head (no worries, I don’t hear the voices too often J) and how she used to all say “Slow your role” for my readers who aren’t used to southern and or Black expressions, this link will tell ya what that means!

I knew in that moment it was one of those times of advice coming from strange places, in this case, a memory. I do need to slow my roll. So many things, I want and need and frankly I am not getting anywhere because my plate is too full. This year’s work on the outside of the house project has morphed into a whole let’s remodel the whole house plan. Never mind, I have neither the time nor financial resources to do it all, I want it! The truth though is such lofty plans are driving me batty and frankly are setting me up to fail and get pissed at the Spousal Unit since he can’t make it rain with workmen and money to give me what I want.

Professionally I am in a snit too, after three and a half years of sustained growth at my little agency, the honeymoon of being the golden savior is over. Of course I am pissed, or rather I was until I realized, who the hell do I think I am? Superwoman?

Then there is this whole blogging/writing thing, the jealous stink eye has me wanting more than what the universe has prescribed at this time and I am fighting it. Why? Because I am in the monkey see, money do mode which is always a recipe for disaster. Even my desire to attend the BlogHer conference, sure I have most of the cash in hand but the truth is I can’t afford it. Last night I realized I have quietly slipped back into overspend mode and going to this conference on my dime makes no sense, especially now that my trusty old couch has decided to give up the ghost. Going to a pricey conference when your couch is broken down and your nest egg has shrunk is plain fucking irresponsible and I know it. Don’t want to admit, but I know it.

Lest this post sound like all is wrong in my world, nothing could be further from the truth, for all the things that are works in progress, I have had a lot of breakthroughs this year. Just the fact that I am aware of when I need to make course corrections is a sign of how far I have come. I have been doing some amazing housekeeping in my life, and really working to put myself first but as I see time whiz by (again how is it already June) I know that I still have more work to do and by putting  it out here; this is my public declaration of my intentions. So I am going to heed the words of my Granny and slow my roll so that I can focus on what matters most to me.

1 thought on “Slow your roll! Advice from the other side”