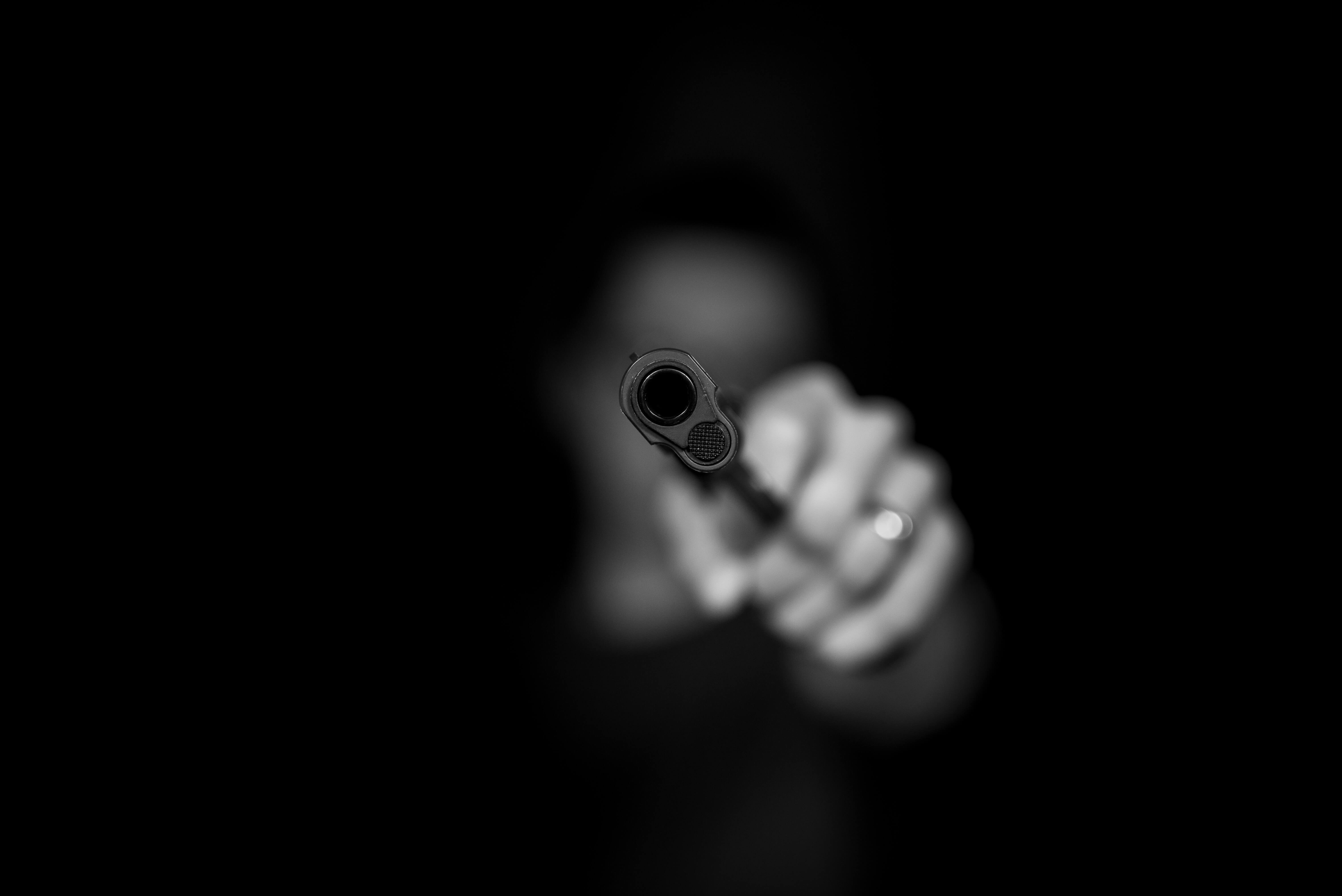 I know that feels bad to hear and maybe a little counter-intuitive. We’re the country with the most guns and the most deaths by gun, so fewer guns would mean fewer killings, right? Well, of all the countless problems with that framing, the first is: “How would that happen?” Passing a law? If so, how would it be enforced? How many scared, trigger-happy, overly-funded racist police officers would need to be hired?

As we’ve already seen, immediately following the Uvalde massacre Republicans first spread false rumors the killer was an undocumented immigrant. Then they tried to spread a separate false rumor the killer was trans. If Sandy Hook is any predictor, once they run out of ways to center their own hate they’ll focus on imaginary crisis actors and claim the whole thing never even happened.

Democrats, on the other hand, have vowed to not do a goddamn thing unless the republicans have a say.

But, back to the question: Why, exactly must we have all the guns?

A lot of us would like to believe that we buy guns because of the Second Amendment. We do it because we can! Like it says on the Statue of Liberty: God, Guns, Gravy, Grudges and Guns! Unfortunately, that just ain’t the case. First of all, you can’t just grab a gun with the boner pills and bubblegum on your way out of the gas station. The number one rule of retail is convenience and guns really aren’t all that convenient to buy.

Not even getting into background checks and waiting periods and various state and local laws, guns are expensive. Some are even prohibitively expensive—but all are too expensive to buy in the name of principle. No one in this country is shelling out that kind of money just for a God-Given Liberty Prerogative™. I’m not saying we lack principles in this country, but there are countless easier and cheaper ways to embody our constitutional birthright that we don’t really even show up for. Voting comes to mind. Shit, not even a third of us can name all three branches of our own government, so you’ll pardon my dismissal of a patriotic motivation.

Well, if it’s not patriotism and it’s not permission, why do we feel the need to have so many goddamn guns? The answer is actually pretty easily determined. Just look at when gun sales peak: Hint It’s when certain white people get scared. For example, record gun sales the week of the 2008 election. Scary time for some white people. Gun sales stayed strong for the following eight years, spiking again during the Ferguson protests. But once we were back to a good ol’ fashioned white man president gun sales dropped. The 2020 BLM protests brought record breaking sales once again and the ousting of 45 brought sales to an all-time peak.

So, why do we want all the guns? Because this country, its institutions, cultural forces, and a certain kind of white people all rely on their hatred of Black people.

Sounds bleak, but don’t worry. It gets worse. Did you know that most mass shooters first kill a female romantic partner or relative? Don’t underestimate the role played by our collective hatred of women!

The reality is, if we had twice as many guns as we have now, but no desire to kill our fellow Americans, then the guns would just stay at home. But our deep national fear/anger/dread around all things non-white-male is a sickness rotting every facet of the entire country.

Photo by Max Kleinen on Unsplash