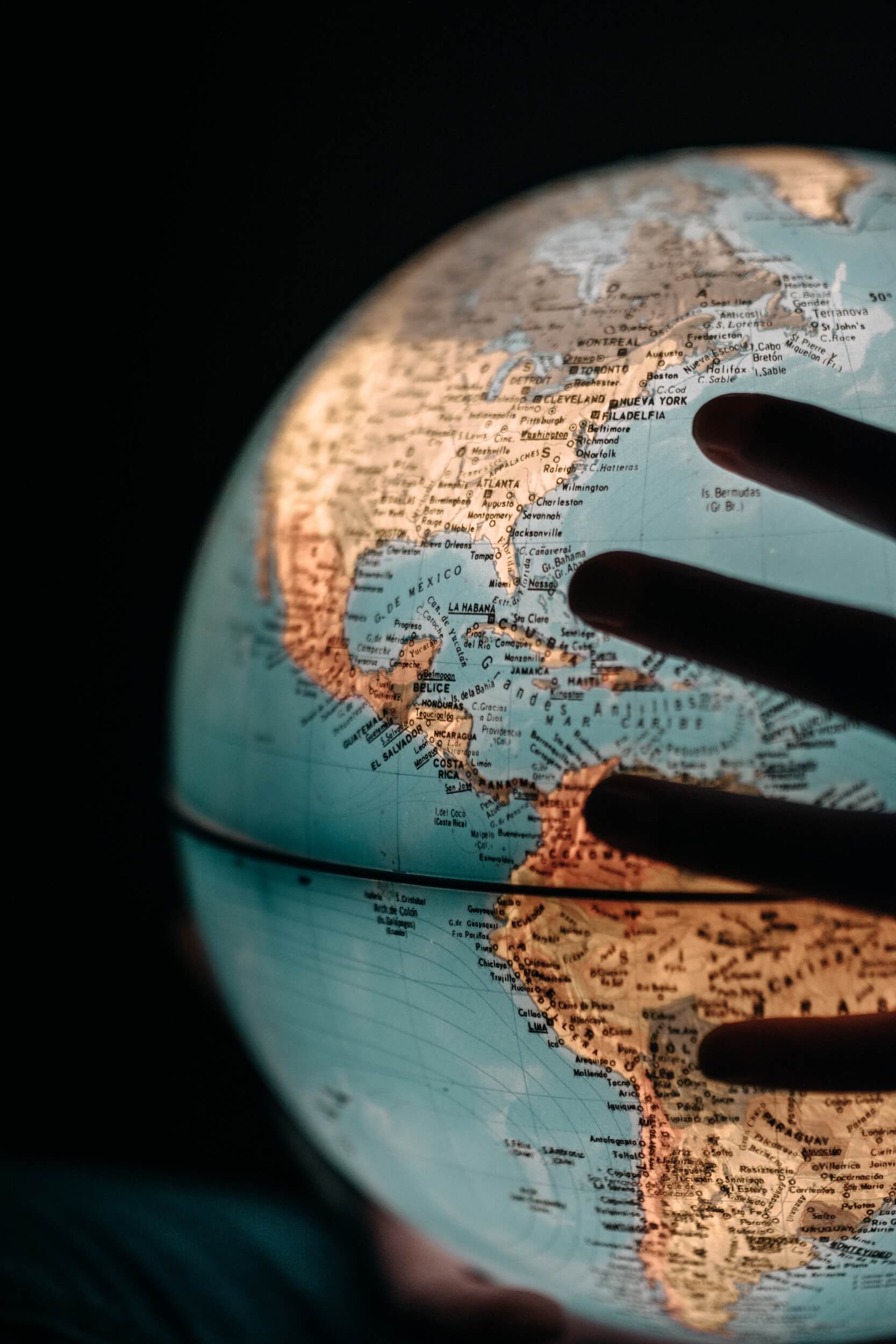 As a Black woman and anti-racist, the news of the assassination, murder, killing or whatever we are calling it of Iranian Major General Qasem Soleimani at the behest of our very own Donald Trump has landed rather harshly with me.

By no accounts was Soleimani a good guy. From everything that I have read, an untimely death was almost certainly in his cards at some point. However, as an American, I know all too well that our nation has a rocky history with the truth as it relates to people that we deem as “other.” American truth is precarious at best.

We have made it our business for hundreds of years to traffic in truth that is convenient to our side, specifically the side of white folks and truth be damned! Given that our current commander-in-chief is a known liar, and apparently the majority of people who serve him also are truth-deficient, we may never know if there was actually an imminent threat being posed by Soleimani.

What we do know, though, is that the United States has a long history of mucking around in primarily non-white countries and that there is a long line of “invasions … bombings … overthrowing governments … occupations … suppressing movements for social change … assassinating political leaders … perverting elections … manipulating labor unions … manufacturing “news” … death squads … torture … biological warfare … depleted uranium … drug trafficking … mercenaries …” (Killing Hope 2008).

We also know that the average American is often clueless about our reality abroad and that too often we accept the “truth” as it is spoon-fed to us. Weapons of mass destruction in Iraq, anyone? Oops, our bad!

I am nowhere near qualified to provide a global geopolitical analysis on Western imperialism. As an anti-racist writer and speaker, I will say though that if events in recent years in the United States brought you into racial justice and anti-racism spaces, then you need to be equally as concerned about events abroad. The same white supremacy that undergirds much of American racism can also be seen abroad. The same lack of truth that is a hallmark of American history can also be seen anywhere we have left a footprint.

Wherever this latest conflict takes us, it won’t be the powerful, rich, white men who feel the pain. It will be the everyday person in Iran, struggling to survive. It will be others across the region as well. It will be American troops who are disproportionately Black, Brown and white working-class people and their families who are directly affected. Once again, victims of a system that too many refuse to dismantle.

Photo by William Navarro on Unsplash

2 thoughts on “Standing in solidarity globally”