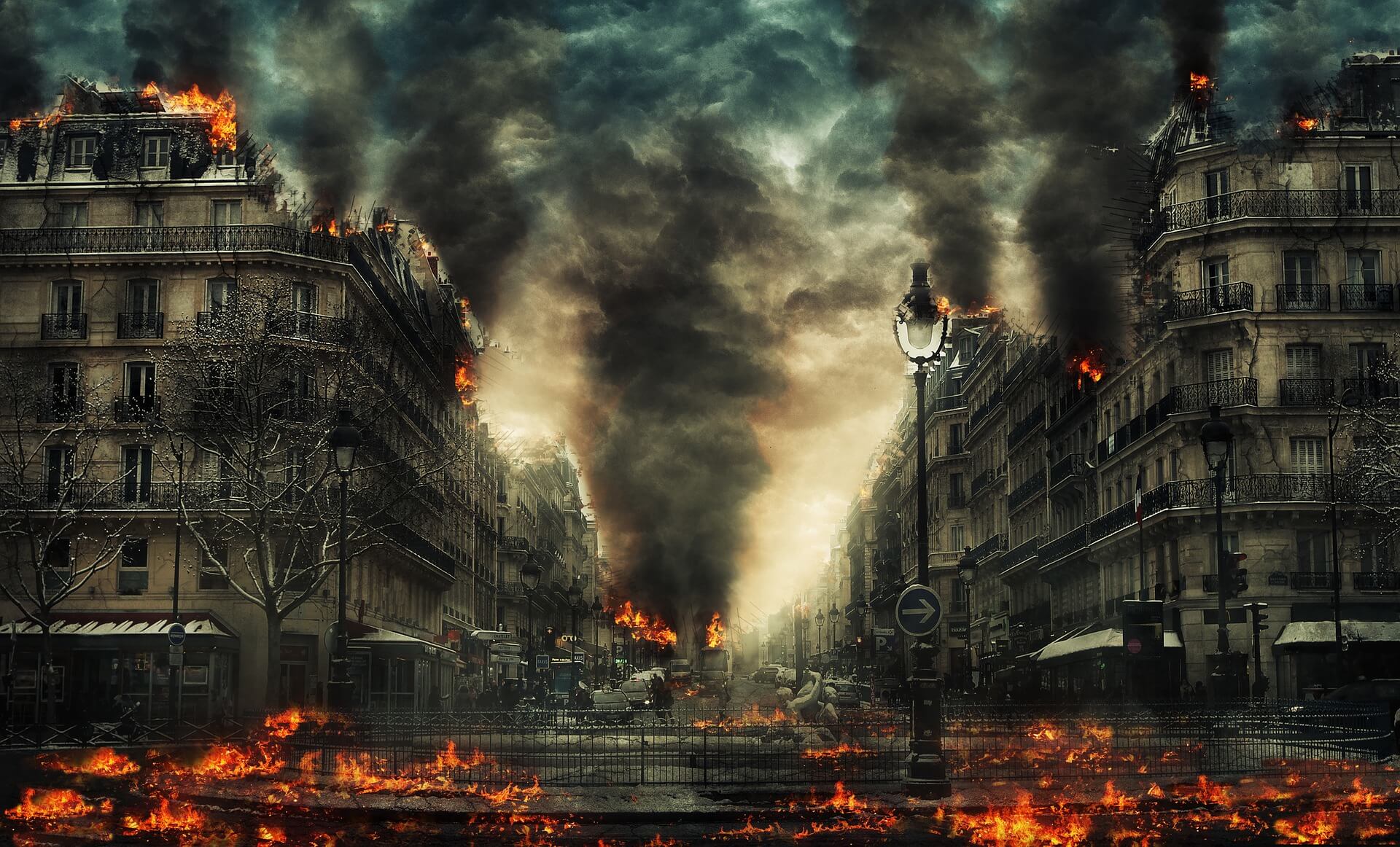 As someone who is almost never without words, increasingly I come to this space unsure of what to say and how to say it. So today, I go back to my roots and I write the words to which I simply need to give life to—and hope that they will resonate with others.

This past week marked one year since Donald Trump was elected president of the United States. Like many, a year ago I felt a sense of paralysis when he won. And yet, I can’t say that I was surprised that he won. As someone whose work explores race and its various intersections, I always knew on a gut level that his winning was not so terribly far-fetched as many believed it to be. A large part of that is due to the conversations I often find myself engaged in with people where, in the quiet moments, I heard the angst that many felt and their desire for radical change.  Unfortunately for us, Trump was not the change you could believe in and instead, over the course of this year, we have all borne witness to the dumpster fire that is now our nation.

Yet on a certain level, this country has always been a dumpster fire due to our inability to address how this nation came to be. We are a nation built on treacherous ground. Always the hope has held that something good could grow from the blood-soaked soil, but in metaphorical harvest after metaphorical harvest, while there have been many a fine-looking crop, the product always has a rot at its core. And the harvests are increasingly blighted now.

The reality that many don’t want to face is that we truly never escape our past. We can run but it always catches up with us or we reach a point where we have no choice but to turn our heads and look backward so that we can better gauge our path forward. We are in a moment like that right now.

As we face the almost daily assaults on our sensibilities and watch in horror as the Trump administration attempts to dismantle everything that made any semblance of sense, there is the realization for many that radical change (the kind that might lead to something better rather than the senseless disruption and destruction Trump represents) is actually within our grasp if we find the strength to stay the course and ride out the discomfort.

Over the past year, many whose privilege shielded them from the cold truth of America have been forced to see what previously they could easily hide from. When you have a leader who gives space to racists and other types of domestic terrorists, you see the underbelly and you are forced to rise in that moment lest you be pulled into the undertow of vileness.

Instead, millions who previously have never fancied themselves as activists have started the work of change and conversations that previously were not the norm have gone mainstream. For a time there recently, the makers of posterboards and markers were doing a brisk business and that’s likely to continue. Many more people now have their lawmakers’ phone numbers and emails saved onto their devices and are constantly in contact with their offices. This off-season election nationwide yielded a more diverse group of changemakers than ever before. People in communities across the nation are tackling the once taboo discussions in their own communities.

Radical change rarely happens all at once though; instead, it is a slow and steady process (and often a messy one) and while the din of media would have us to believe that all is lost, I don’t believe that to be true at all. I do believe, however, that we are standing on the crossroad of change and that it is important to choose the right road. Even in the midst of the widening string of sexual assault and harassment stories that are almost a daily occurrence, we are starting to move the discussion beyond the individuals and instead shift it toward the toxic masculinity that is rooted in our patriarchal system—a tradition that creates people with penises who feel entitled to women’s bodies. A system that for too long has destroyed far too many lives and left a legacy of trauma. But we have a better chance than ever now for a future soon where our boys and men won’t be initiated into that system—if we keep the conversation and work moving.

While a controlled burn is always preferable, the flames of change can be uncomfortable and they can at times get out of control. Through the flames  we have the potential to see something better. And, as easy as it would be for me (or you) to sink into a private pit of despair, I believe that this moment in time can eventually lead us to a better place—a place where we can say that all lives matter and truly mean it. We aren’t there yet, though. And the truth is, many (perhaps all) of us alive today may never see that moment. That doesn’t make the necessity for action and commitment any less. If we care about the collective good, we will tend to the smoldering and ashy ground and plant the seeds now that can bloom for later generations.

How are you doing this year? How has the Trump administration motivated you to work for change? I would love to hear your thoughts.

1 thought on “Reflecting on the year of flames, or Change is possible”