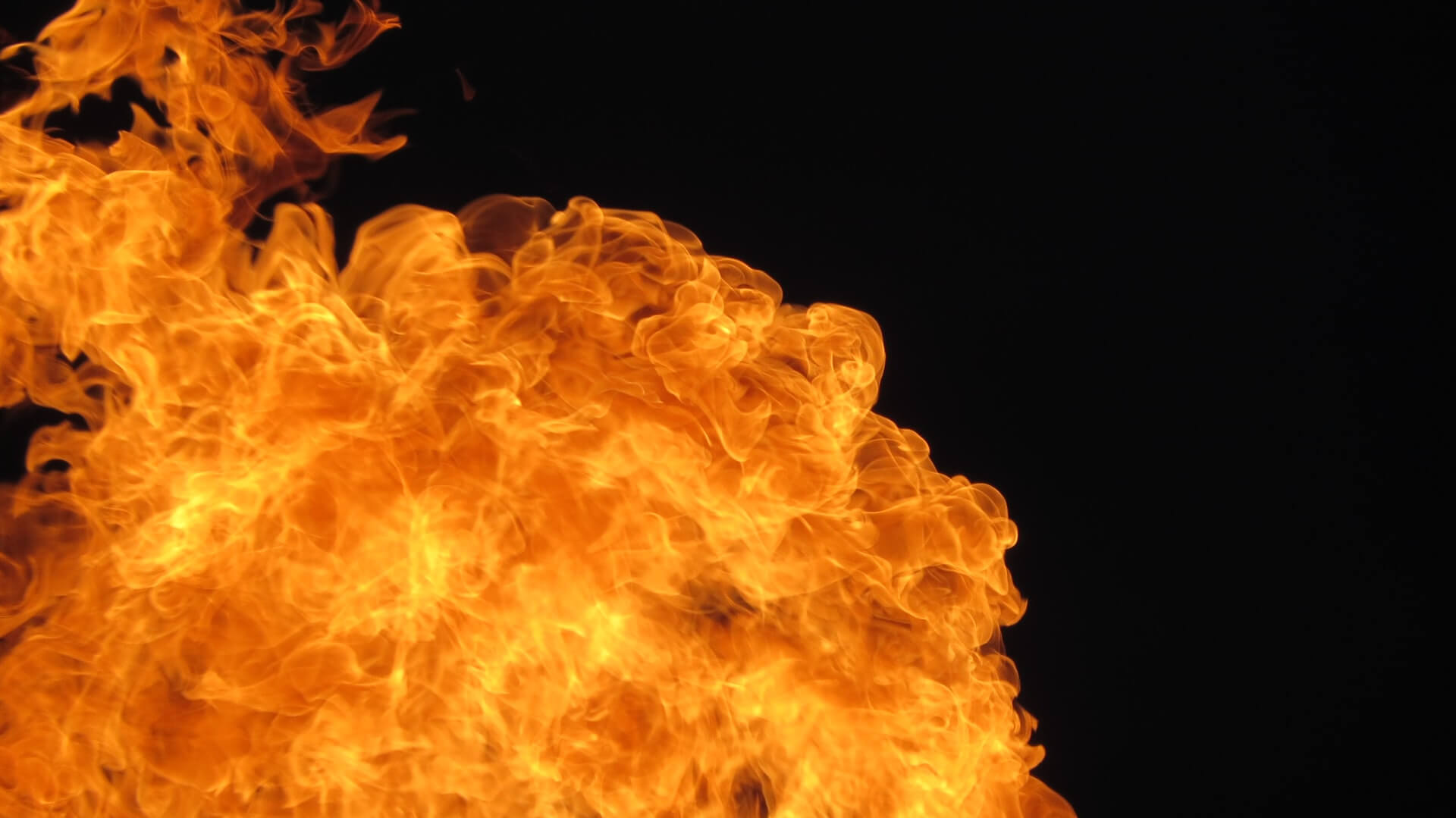 On May 13, 1985, police bombed the home of a communal group of environmentalists living in west Philadelphia. The members of this group, called “MOVE,” were racial justice and animal rights activists. After their home was bombed and 11 people—including five children—were killed, the only adult to escape, Ramona Africa, was arrested.

Take a moment to let this sink in. Our government (the Philadelphia police) bombed a home in a residential neighborhood, knowing there were people inside, and then they arrested the sole adult survivor, The woman who had just lost her loved ones in a horrific bombing and the fire that followed was then arrested for, as she says in this clip, the very crimes perpetrated against her.

The people killed—the activists with a “back to the earth” philosophy of living—were Black. I can’t imagine the police bombing a white family in this way, can you? The horror of it goes beyond the initial bombing. In the last few months—the story is still unfolding—the MOVE family made public that the Penn Museum and the University of Pennsylvania had been using the remains of a victim of the MOVE bombing for research and testing without the permission of the dead person’s family. It was thought that there were also remains that were destroyed, again without the family’s permission. Imagine if it were your loved one’s remains kept from you, used by strangers without your permission. Do you feel—can you feel it?—how disrespectful and dehumanizing it is?

Helen Ubiñas writes in the Philadelphia Inquirer, “Get comfortable being uncomfortable, because every part of this dark passage in our past, and now our present—including the family’s gutting decision to announce the latest revelations on the 36th anniversary of the MOVE bombings—is hard and uncomfortable and traumatizing.”

I believe most of us who are white are not able to be fully present to the truth about racism at levels that have transformational power. An important aspect of whiteness is relying on denial to avoid how horrific our systems are (systems that were founded on the backs of Black and Indigenous people) along with an intense denial of how much we have looked away. So many of us don’t have the skills to face the truth, so we end up unable to be trustworthy to people of color and also unable to live and act in solidarity with people impacted directly by racism.

When the police bombed the home of the MOVE family, most white people didn’t protest. We didn’t use our privilege and power to demand justice. We didn’t ask the MOVE family what justice would look like for them. Our government bombed our people and we looked away. Most of us forgot all about it.

Writing for Black Girl in Maine Media’s blog is always complicated. I am a white woman taking up space in discussions of racism. Regardless of who I am in my heart, my mere presence replicates racist patterns in some ways. It is my hope that what I share will help other white people face their own role in upholding white supremacy as I am working to face mine.

Image by Andy Watkins via Unsplash