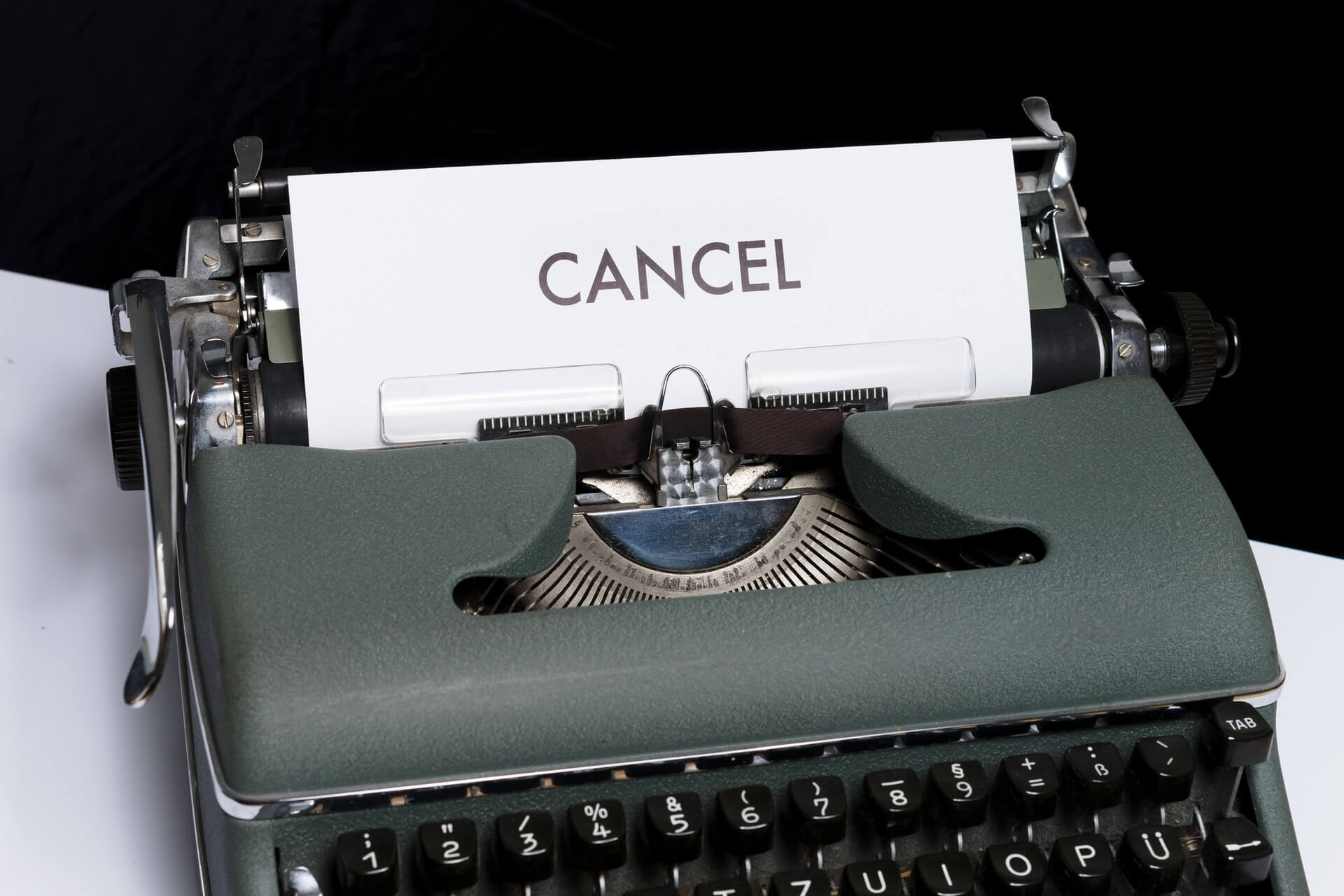 Unfortunately, there aren’t enough things in the world that are nicely cut-and-dried and you can simply slap a simple “yes/no” or “good/evil” on it. I feel pretty confident saying “Being a Nazi is just wrong period” but you don’t get too many of those in life.

And that’s where I am with the whole “cancel culture” issue regarding demeaning, racist, debasing imagery around Black people. Any people, really, but I’m concentrating on blackness because of a post that recently went up on the BGIM Facebook page. Like a lot of things on that FB page, whether posted by me or by my backend editor/assistant, this op/ed piece doesn’t necessarily reflect my opinion or view on a topic.

But honestly a lot of this piece hits home for me, and it generated a range of views and comments on the FB page, so I thought it was worth a quick ramble about cancel culture and Black people in the midst of my campaign and doing my day job—both pretty much seven days a week right now.

There is a place for so-called cancel culture. I kind of hate the term now like I’ve come to hate a lot of other overused and misused terms in recent years, but I don’t have a better one. Canceling has a place. No doubt about it. Or providing trigger warnings. But alone or done without deep thinking, they are useless or even counterproductive to real progress.

Let’s take some of those old Bugs Bunny and Tom & Jerry cartoons and such. There are many examples of Black people depicted in very derogatory ways that mock or belittle blackness. I have no problem with such episodes of these cartoons not getting aired or the scenes edited out if possible or a trigger warning at the start of them. They are clearly racist imagery that serves no purpose.

But sometimes these things can serve a purpose, even if the writers and producers and such didn’t intend them too or handled them badly, whether because they are so ubiquitous or can serve as a point of discussion. Are we going to take off all the 1970s and 1980s TV cop shows with very frequent demeaning imagery of Black people being portrayed as pimps or criminals?

Do we need a warning on Gone With the Wind? Unlike Roots or something, I’m not watching that movie for insights into antebellum times or treatment of Black people. Frankly I don’t think too many white people watch it to relive the good ole days of white supremacy and how much nicer it was when Black people “knew their place.” We watch the movie to see Scarlett screw up everything around her and watch Rhett steam up the screen with her.

I do very much agree with the author in that article on the BGIM Facebook page that it can feel sometimes like white people trying to think for us. I do want white people to think about racism past, present and future and I want them to think about what they can make better or do better. I want them to even look at media depictions of Black people and other people of color and consider the effects that had on white people forming opinions about race and about making people of color feel threatened, debased or unloved/unlovable.

But reflexive cancel culture without any kind of involvement by the people demeaned and/or any actual self-examination doesn’t mean anything.

Cancel culture becomes a convenient way, like posting videos of police brutality and doing nothing more but posting them, of doing performative “anti-racism.” It can become a quick feel-good for white people that doesn’t do much or anything at all. Worse yet, it can often just be a defensive reaction that doesn’t reflect any desire to do better—just to not get in trouble.

We can’t fix the past at all, certainly not by canceling all of it or putting warning labels on all of it. We also can’t fix the present or future without actually discussing the issues themselves and their impact, and doing better going forward. Simply canceling “on behalf” of Black people and other marginalized or oppressed groups isn’t the answer. It just becomes another way of burying the past and trying to pretend it didn’t happen.

Image by Markus Winkler via Unsplash