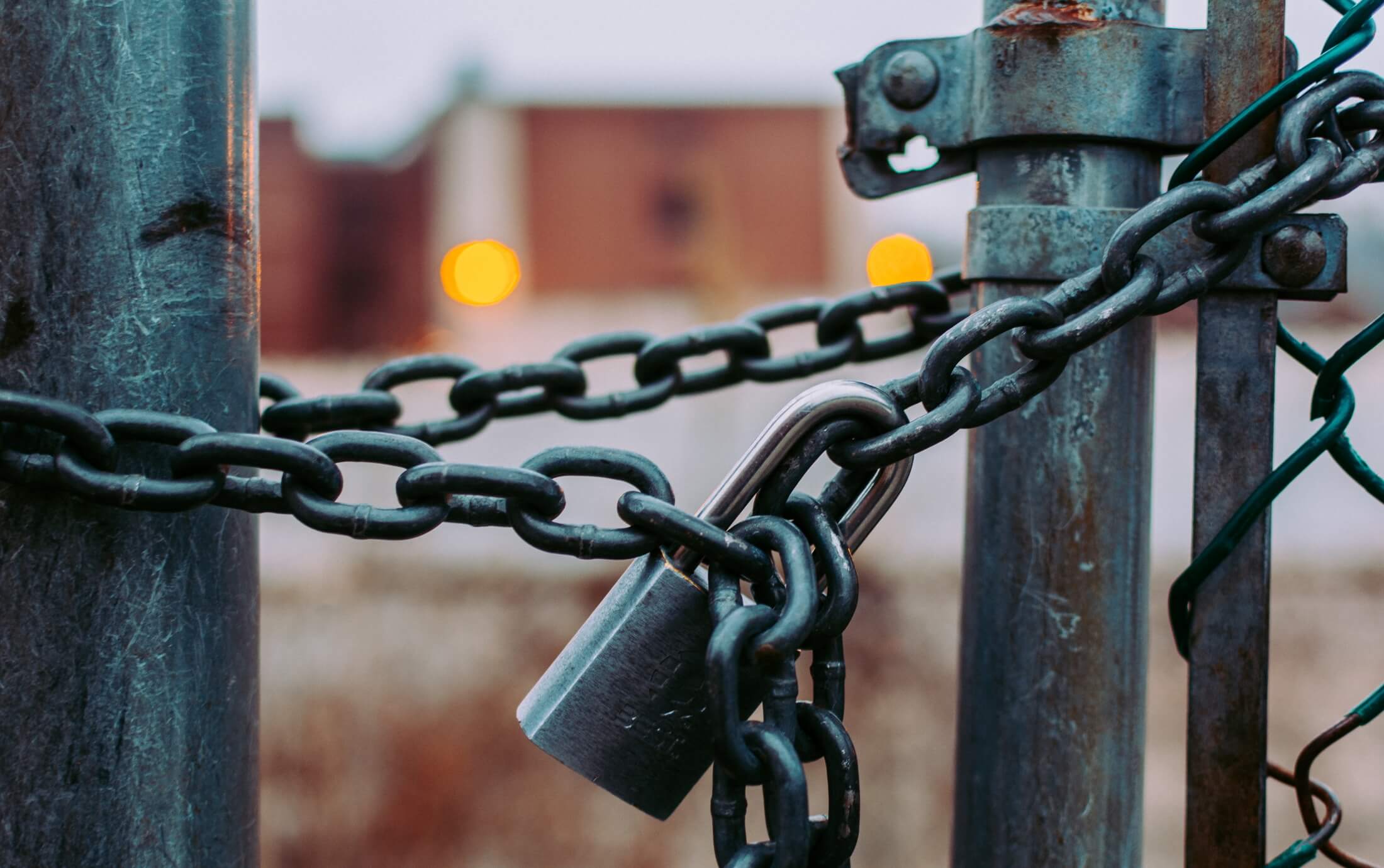 I know that I often say I prefer my racists be up front and honest and direct about it so I know what they’re about and don’t have to mess around with pretense, but Donald Trump is something else. He’s a whole new level of blatant that might make me long for more passive-aggressive presidential racism. I’m just waiting for him to demand more money from Congress not just for his wall to keep out Hispanic people from Central America and Mexico but also to hang up giant signs at each coastline saying: “No Coloreds Allowed.”

Just a few days ago (January 31), Trump instituted new travel restrictions aimed at six countries for what seems to be the primary reason that brown-skinned people live there. Those would be: Nigeria, Myanmar, Eritrea, Kyrgyzstan, Sudan and Tanzania. It’s aimed to virtually block immigration from Nigeria and Myanmar (a place where the Muslim minority is fleeing genocide) and to heavily restrict it from the other nations on the list.

Raise your hand if you’re aware of any major conflicts we have with these nations or if any of them are strongly associated with terrorists who have attacked the United States directly.

Did you raise your hand? Oh, you’re a MAGA-hat-wearing Trump follower. Go the hell away.

But really, this is an extension of what Trump did back in 2017, early in his dictatorship, a Muslim travel ban that got challenged in the courts—which ultimately ended up in favor of our orange autocrat. And yeah, you might have guessed it already, but a common thread in the countries added to the list now are substantial Muslim populations.

Yes, plenty of folks will argue that this is for our protection, because stirring up fear by slapping “Muslim” on any horrible policy makes a huge chunk of America feel safer and allow them to bask in their bigotry. But it’s always been notable that the Muslim nations that never seem to get added to the ban list are ones that actually produced terrorists who took part in 9/11 and are also nations in which Trump has major personal financial interests. Really, this is all designed to sow fear among those deemed as “other” and sadly it works.

What’s heartbreaking about this beyond just being inconsistently cruel to brown-skinned people because of race and/or religion is seeing yet more people in the United States who are citizens and now have to weigh how safe it is to visit those countries. There are people here who are citizens, whether naturalized ones or born here, who have family roots in those nations. But these days, under Trump and with ICE and CBP having been his loyal fascist enforcers and continuing to be so even more cruelly, these people have to worry if they will be allowed back into their own country.

It’s already happened countless times that American citizens come back from countries Trump doesn’t like, whether across the ocean or south of the border, and they are detained for no good reason. Terrorized and harassed. We’re not that far from Trump simply stripping naturalized citizens of their citizenship en masse and, for that matter, doing so to Americans who were actually born here. The administration has already begun trying that with Hispanic people, questioning the validity of the birth certificates issued at U.S. hospitals for them.

One post on Twitter really broke my heart: A woman talking about urging her mother (a naturalized citizen of 20 years or more) not to attend her sister’s funeral in Nigeria because she might not get let back into the United States—or at the very least likely encounter frightening treatment by federal jackbooted thugs.

It starts by just blocking people from entering the country, when we’ve boasted how we are nation of opportunity, freedom and openness—leaving refugees without hope and treating immigrants in general like some kind of infesting vermin. In the end, it will lead, if Trump keeps power long enough and tightens his grip ever more, to many people losing their citizenship.

Trump doesn’t like Black people. He doesn’t like Latinx people unless maybe they’re white-skinned. He doesn’t like Muslims. And while he can deny all these things all he likes (and he does), his actions are clear as to his intent: Make America as white as possible again.

Before I go, I also want to point out how all of this travel ban talk has brought out more subtle racism as well from people in the middle and on the left. Too many people are pointing out on social media how successful and educated Nigerians tend to be, as a way of highlighting how pointless and stupid the new travel bans are. Education isn’t a reason to avoid the racism; humanity is. All these people being banned are human beings and in many cases human beings facing violence or other threats in their homelands that often are caused in large part by American foreign policies of the past many decades.

This will continue. Immigration will be tightened more and more until it doesn’t exist for almost anyone but white European people if Trump stays in power. To be honest, it’s not just Trump. Plenty of GOP representatives and senators and their constituents want to keep out the brown folk and Muslims and kick out the ones we have. They need to be checked as well. But the single greatest architect of all this mistreatment and lack of empathy and protection for non-white people is Trump himself. He’s basically king of the United States now thanks to the Senate’s handling of the impeachment trial. There’s nothing to stop this from getting worse aside from voting Trump and a lot of other Republicans out—assuming we even get fair elections in November. And if we don’t, what will we do. Will we stand up to protect immigrants and refugees? Will we stand up even for our own citizens?

Photo by Jose Fontano on Unsplash

2 thoughts on “New travel ban tips us off: Trump is coming for all brown people, even citizens”