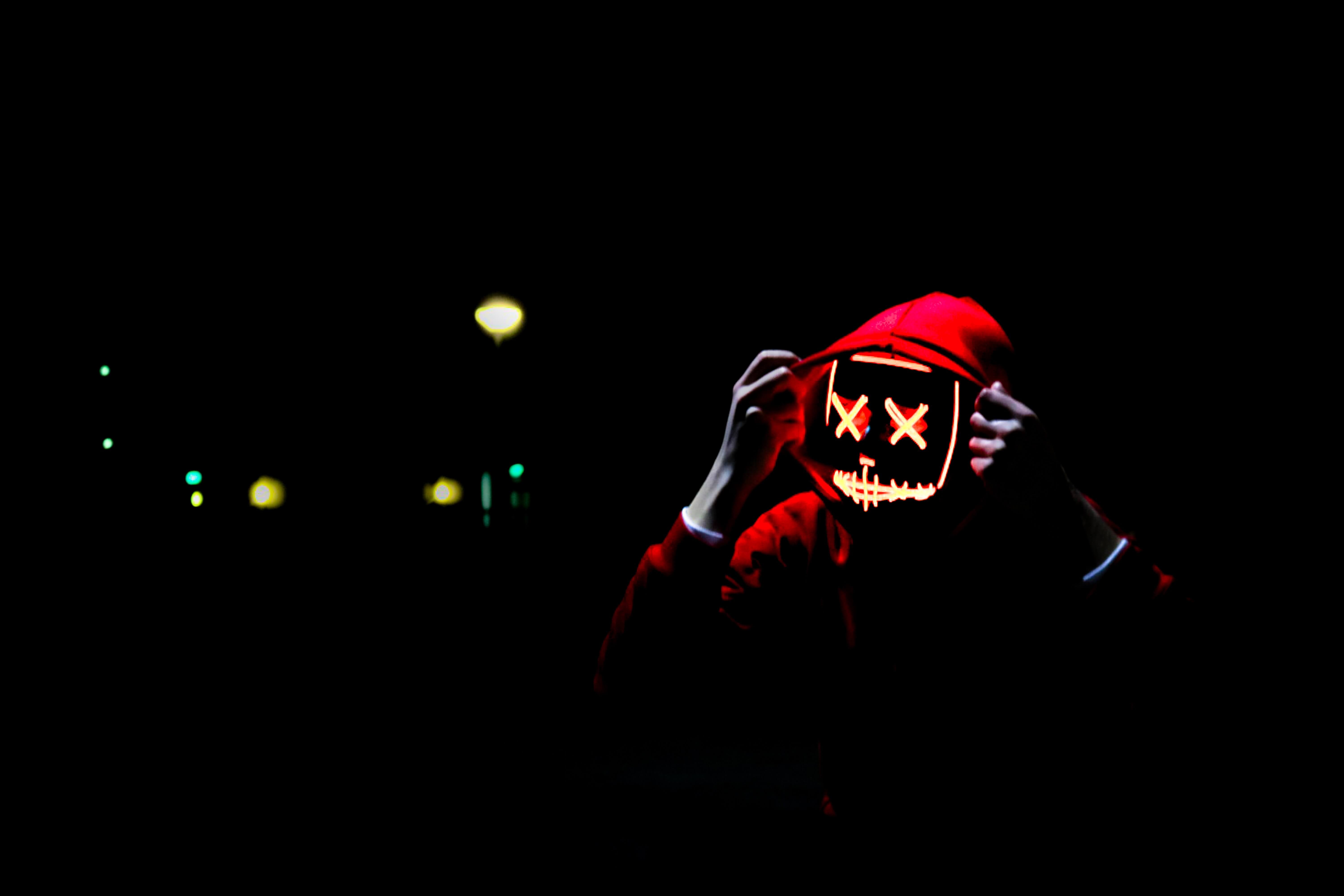 With less than two months to go until the election, the president’s approval rating is holding steady. In fact, despite his blatant corruption, incomprehensible disdain for American citizens and even his pitiful stupidity, his approval ratings have held steady throughout his entire term.

This confuses a lot of people. It confuses some people so much that they resort to re-screaming the same tragically true, but provenly ineffectual talking points from 2016. Over the last couple of weeks there’s been a resurgence of stories in the media highlighting the president’s racism, misogyny and general contempt for Americans.

Bob Woodward’s new book on the president, Rage, is due out on Tuesday. In recordings of interviews Woodward conducted with the president, he reveals that he’s been openly lying to the American people about COVID-19 since February. In these recordings, the president also admits to a belief in systemic racism while scornfully ridiculing Woodward over the suggestion that he might attempt “to understand the anger and the pain, particularly, Black people feel in this country”.

These stories are deeply frustrating, but not because of what they reveal about the president. More so it is because his behavior has been exclusively and objectively bigoted as well as documented completely and loudly by every single journalist, historian and author on every possible forum, platform and placard 24 hours a day since he came down that escalator over five years ago. To say this is nothing new would be a mountainous understatement.

The reason these stories keep getting written is that some of us expect the president to lose support over them. Some of us somehow still believe that his supporters just don’t quite understand how bad he is and that given enough evidence, they will finally see the light.

Is this you? Do you still expect the president to lose support over yet another in an endless stream of predictably reaffirming stories? Are you shocked that his approval ratings have stayed the same? If so, then I suggest that you may not be looking at the actual problem.

Unfortunately, it is easier for many white liberals to believe that in a country built on genocide and slavery, through Jim Crow and segregation, and where more Black people are currently in prison than were enslaved, that the members of a political party that not only houses all of the hate groups, but keeps strategists and architects who frequently admit their party’s motivations to be deliberately and totally racist, that those members who voted directly against not only their claimed general interests but also against each and every one of their own declared specific interests would in fact vote for the openly racist candidate, but only coincidentally.

Further, many white liberals see the president’s supporters as purely hypocrites. His supporters, however do not see a man who is a perpetually lying and tragically underdeveloped narcissist. That may be the man you see and in fact the one who exists in reality, but the man they see is one who campaigned on a Muslim ban, and then once elected did the rarest of things: he kept his word. They see a man who took to the campaign trail endlessly advocating for a southern border wall, and has spent his presidency trying to realize that promise.

So much of the white liberal response is attempting to get republicans to confess their ignorance and hypocrisy. But even if that wildly empty goal were attained, it misses all problems including the most dire: Due to the systemic racism of gerrymandering and the electoral college, the republicans can win the house, senate and presidency all without winning a majority in any of those branches.

All of these problems could be solved relatively quickly. Systems can be redesigned. Maps can be redrawn. Political power is always shifting and on paper one direction is as good as another. But this country is run by racists who are supported by racists—and they’re not all wearing hoods. They’re not necessarily even as obvious as your all-lives-matter uncle. Some of them are just quietly nodding along, waiting to vote.