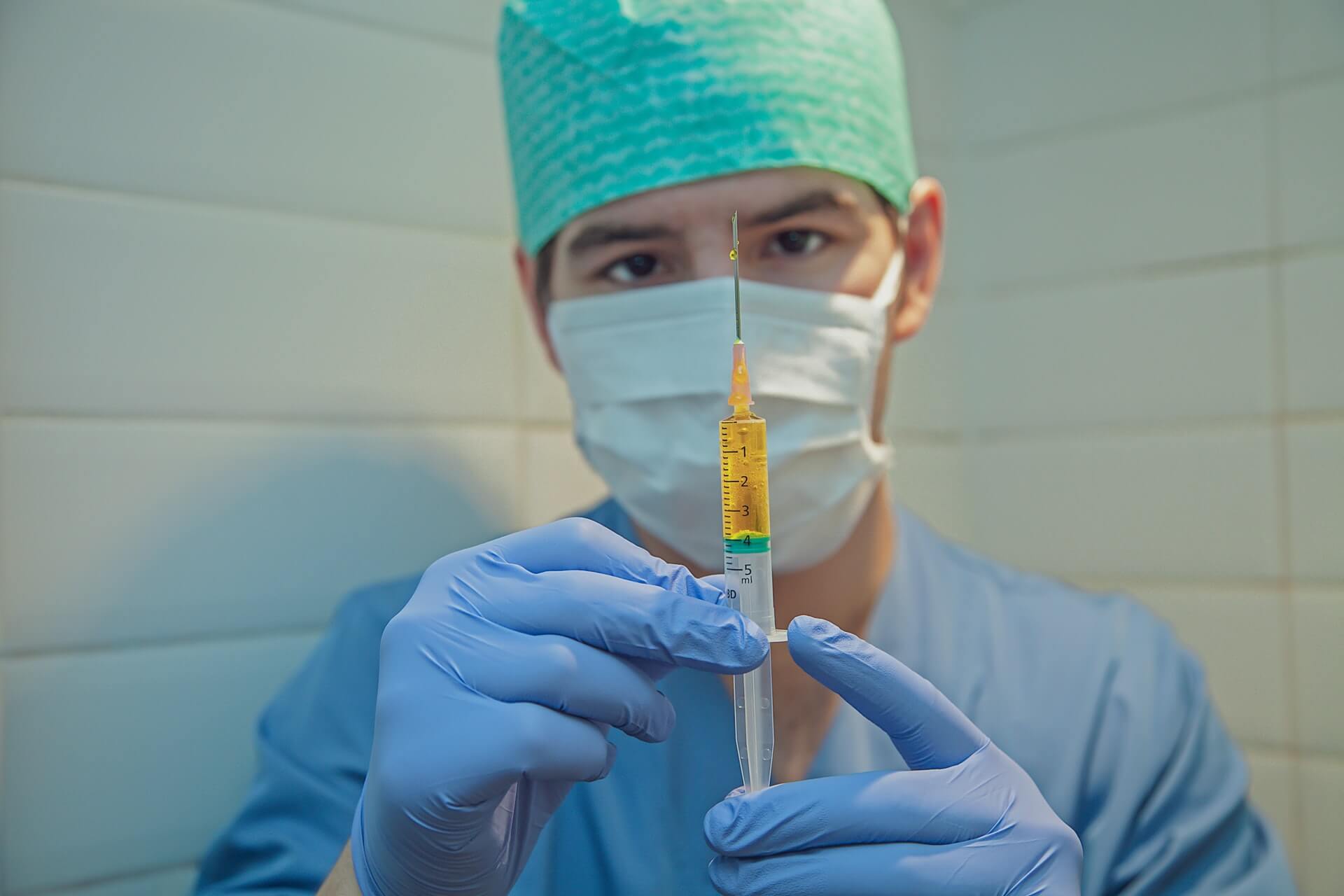 Before the pandemic I toured as a musician and storyteller. It was just last winter when I was performing in Ohio, Texas, Alaska, and at home in Maine, but it feels like a lifetime ago and even the stages in Maine feel a million miles away. I was supposed to be in London at the end of March, but it got called off a week prior. That was the first cancellation. Then came a trickle of others. Then a wave. Soon my calendar was completely bare and it has stayed that way ever since. Watching it all so suddenly slip away felt surreal and terrifying and nine months later it doesn’t feel any better. The only real noticeable difference is that I’m tired now. I’m tired of being out of work. I’m tired of being inside. I’m tired of being angry at those who foolishly continue to spread the pandemic. I’m tired of worrying about everyone they’re killing. I’m just very tired.

But, as exhausted as I am, news of the vaccine has brought me no relief. Many people I know are getting their hopes up, yet I feel somewhere between reluctant and paranoid. I’m not exactly sure why. Some of it just feels logical. The current mumps vaccine is one of the fastest to ever be developed and it took four years. I don’t think anything is impossible, but for me the idea of an exponentially sped-up process under the guiding forces of global capitalism and President Bleach-Injection—well, that just doesn’t inspire a whole lot of trust.

Some people seem to feel the same way I do. Presidents Obama, Bush and Clinton have pledged to film themselves getting the vaccine in an apparent attempt to build public trust. Laying the foundation should first involve digging their way out of pretending to drink Flint water, imaginary WMDs and an entire impeachment, but again, nothing is impossible, I guess. Trust does seem to be cheap these days.

I think the main reason for my reaction of resistance is probably just being Black in America. Unwillingly participating in US-government-run medical experiments is as much a part of the Black American experience as lynching. The United States government has consciously injected us with plutonium. They’ve intentionally sprayed our neighborhoods with toxic aerosols. They spent 40 wanton years letting us suffer with syphilis under the ruse of free healthcare. We’ve been treated with a deceitful and systemic brutality so cruel and deliberate it seems like it could only be an impracticably sadistic fantasy. Just the length of the Wikipedia page on Unethical human experimentation in the United States is enough to make you question the very existence of humanity in this country.

Vaccine availability is still months away for me and most of the people I know. I’m tired, but I believe in science. I am exhausted, but I’m not unreachable. I genuinely want to do what’s best for everyone and I would gladly take a vaccine that I trust, but they’re going to have to earn that trust. And right now even healthcare workers need convincing. No matter your opinion, we’re still a long way from the end and there’s a lot of work to do. I can only hope the right people are the most persuasive.

Image by Dimitri Houtteman via Unsplash