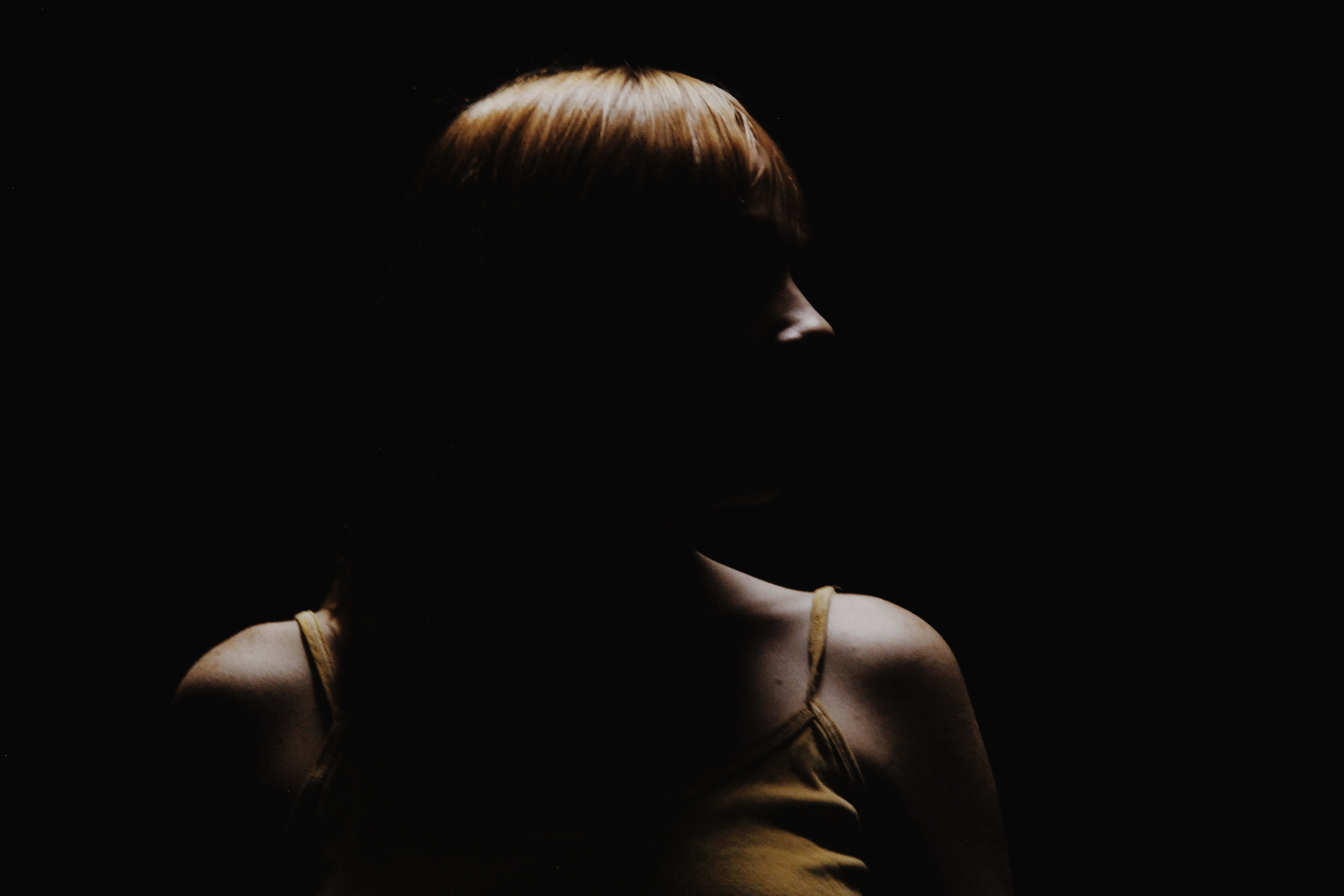 When I saw Dave Chappelle’s skit in 2003 of a music video parodying someone named R. Kelly, I’m ashamed to admit I thought it kinda gross but also kinda funny. (My shame today wants me to not tell you this, but I won’t let it stop me.) At the time, I didn’t know why he created the video. I also didn’t try to find out. So I didn’t know it had anything to do with sexual assault victims of R. Kelly. I just cringed, hummed along to the song, and laughed. A lot. I’m now horrified I was so dismissive of Kelly’s victims, but this isn’t about me and my feelings.

If you don’t already know about it, a documentary called “Surviving R. Kelly” recently aired on Lifetime television last week. The documentary exposes Kelly as a serial and sadistic abuser of young girls and women. Highlighting interviews with women who survived his abuse, it shows how his career has been “riddled with rumors of abuse, predatory behavior, and pedophilia.” And, “[d]espite damning evidence and multiple witnesses, to date, none of these accusations have seemingly affected him.”

It’s only because I follow many Black women on social media that I became aware of this documentary. In addition to the palpable pain and outrage the women expressed, I saw anger at white people’s silence. Anger at how we didn’t listen, didn’t see, didn’t hear when Black girls and women told us about the abuse.

Or this powerful tweet thread (several tweets connected together) by @DrSamiSchalk:

I tried to answer her questions (in my mind). Because I’m a sexual abuse and assault survivor myself, I certainly had thoughts about his predatory behavior, but it didn’t feel right to tweet about it. Why? Because he’s Black. I’m not saying I think it’s racist to bring awareness to his crimes, but I am saying part of me preferred speaking up about white perpetrators instead of a Black one. I am sure, too, that I was afraid it would seem racist to “pick on” this particular criminal. Tweeting about Jeffrey Epstein? Sure, but a Black man? Should I really do that?

Back to Dr. Sami Schalk:

Yes, I think my fear of being racist—and in this case, I mean causing harm to people of color as an individual rather than racism as the structure on which our country is founded—my fear is sometimes stronger than my solidarity with Black women and girls. (I recommend reading the whole thread, here.).

The solution for me is not to criticize the abuser himself—though I certainly wouldn’t defend him—but to talk about the system that allowed him to continue harming Black girls. A society that doesn’t value Black girls, doesn’t hear Black girls or women when they speak, or tells them to shut up when they raise their voices loud enough that they’re harder to ignore.

So many people were just like me, laughing along with Dave Chappelle. (Chappelle even went as far as saying 15-year-olds are old enough to offer informed consent to sexual acts with an adult.) Again, I won’t let my shame about the truth silence me: It must be that I didn’t care enough about Black girls and women to notice what they were saying.

It’s because of this that I will be talking with people about the systems that allowed Kelly to abuse these girls and young women. Twitter white woman Erynn Brook has some good thoughts on how to be white and against R. Kelly. The #MeToo movement, started by Tarana Burke, a Black woman, is a movement that stands against all abusers. But the truth is, not all survivors are treated equally. I will actively make sure my fellow white people know about “Surviving R. Kelly,” bringing to their awareness how our society has especially let down Black girls and women. Yes, all abuse is bad. But we’ve got to start recognizing that all survivors are equally deserving of our response; that thus far we haven’t acted like that is true. We need to care about Black girls and women more. We need to do more for and with Black girls and women so we can, together, destroy misogynoir.

If you want to learn more, check out Feminista Jones’ “Surviving R. Kelly’ and the Inherent Violence of Being a Black Woman;” this piece by Morgan Jenkins in Teen Vogue, “R. Kelly and Other Powerful Men Have Always Manipulated Their Teen Fans;” or, especially, this piece that includes viewing advice for those of us who haven’t yet seen the documentary: “After Surviving R. Kelly, What Now? How About Trusting Survivors and Dismantling Systemic Misogynoir?”

Photo by Lorna Scubelek on Unsplash

1 thought on “In the fear of being racist, failing to be an ally”