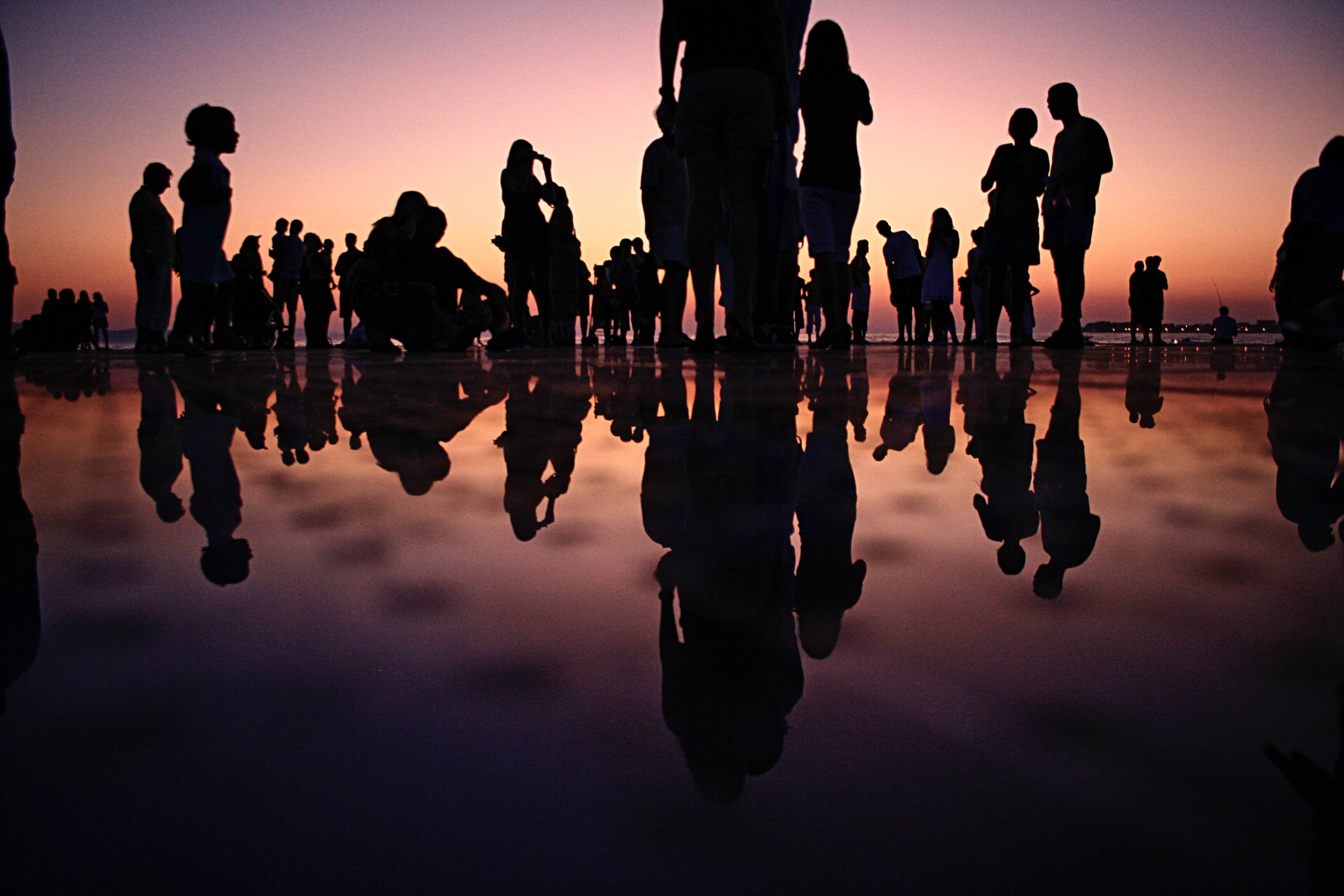 In recent years, I have lived, breathed and slept anti-racism work. I came to this work as a frustrated Black woman who had relocated to Maine for family reasons. The racism that I saw early on in this state was downright shocking. Whether it was having my son brought home in the back of a cop car because he dared to go buy a sandwich and was deemed suspicious or me being called colored on a good day to nigger on a bad day. To be clear, racism in Chicago was real and quite present as a constant fog around me, but in a predominantly (and overwhelmingly…more than 90% of the population) white state like Maine, it was more blatant to me and thus more soul-crushing

After five years of running a community-based center for families in Biddeford, Maine, I stepped down from that position in 2013 to become the first Black woman to head Community Change Inc. (CCI), a Boston-based anti-racism organization with a holistic approach to tackling systemic racism. I took the job because I wanted to do more than write about racism; I wanted to actually be a part of the larger movement for change.

When I started at CCI in 2014, I had already built a small but loyal following on social media, as I had started blogging in 2008. And while the initial focus of my blog was parenting and living in Maine while Black, my writing shifted to writing more in-depth essay style pieces on racism and systemic oppression, using personal stories as a vehicle to make people think critically about race. The other purpose of my writing was (and continues to be) to connect with other Black people and other POC who live in overwhelmingly white spaces. Having spent almost the first 30 years of my life in Chicago, my own analysis on blackness shifted as I met Black and brown people who lived in Maine and other parts of Northern New England. It allowed me to process the richness of the Black experience outside of living in areas where people expect to find us.

As I settled into my role at CCI, I had no idea that anti-racism/racial justice work would go mainstream and move beyond academic and activist spaces. Thanks to technology and  the ability to capture extrajudicial violence against Black and brown bodies would shift the narratives and lead to long overdue conversations.

The election of our first Black president was a smokescreen that allowed many white Americans to deem racism a thing of the past. Yet it was under our first Black president that police violence towards Black people escalated. Barack Obama was tentative at best when it came to racial matters, having to walk the type of fine line that the system of white supremacy and capitalism demands of its chosen tokens. I say this with great fondness for Obama the man while recognizing that in many ways, Obama the president was the worse thing to happen to Black America.

There is no doubt that these newer, more inclusive and often young people led movements that were in large part what we needed to shift the narrative. They are still part of what we need and yet, as an older head, I worry about the personal impact on those in the trenches. I worry that in this race to save ourselves, the very human parts of working for change are being lost and that in our quest to create an equitable world, we are losing parts of ourselves and others.

The same technology that is moving the needle threatens to destroy our very humanity as we can now package and sell parts of ourselves and take the difficult and clumsy work of dismantling white supremacy and offer it in a package complete with a to-do list.

Anti-racism work is hard. It’s taxing for Black folks and other POC because this work is about us getting free and it’s hard for white people because few white folks want to willingly give up their privilege. While you can learn about the system of oppression and want to end it, most people will stumble; to be frank, people will fuck it up. It’s messy, it’s emotional and what keeps people in the work is their community.

We talk a great deal about accountability, which is absolutely essential to anti-racism work but we leave out the piece that accountability requires being in community with people. With accountability comes grace, the type of grace that we rarely will offer up to people with whom we don’t have an emotional attachment.

Without community and grace, people in movement spaces often become disposable at that inevitable point when they make mistakes or we realize that we are susceptible to the type of personalities looking to gain access to power and privilege.

In the past several years I have watched a number of people and programs come and go in anti-racism spaces. I have watched as people have become stars only to be deemed trash a few years later. And it’s true that some of those people whose stars dimmed were problematic and perhaps toxic but others were simply humans who stumbled for a moment in time.

There are always a few folks who are not operating in good faith; these people are everywhere. Bad actors are an unfortunate part of the human experience. From where I sit, I am not sure if we will ever weed these people out but what I do know is that the current anti-racism climate is ripe for hucksters and those who are looking for a payday and not liberation.

I worry that as social media allows us to talk openly about our work that we are creating anti-racism superstars and that type of celebrity, while it can help inform, can also hinder if one is not self-aware and does not have a community to which they are accountable.

As I think about my personal and organizational goals for 2019, I feel a sense of urgency to be grounded and connected to my own communities both in Maine where I live and in Boston where I work.

There are many schools of thoughts about racial justice and anti-racism work. For some, it is never about the heart and mind connection to shift things but instead the focus is strictly on dismantling the system of white supremacy. Yet I believe that both parts are critical to making the shifts we need. When I look at our current systems and racial disparities, I see the people working in those systems. I see a nation that shifted laws to create parity and yet very little has changed. My own personal view is that eradicating the disease of white supremacy will require a heart, mind and systemic approach. Which will also require a reallocation of material resources to create parity. 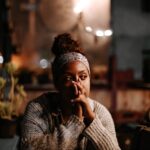 2 thoughts on “Adding grace and community to activism, accountability and equity”