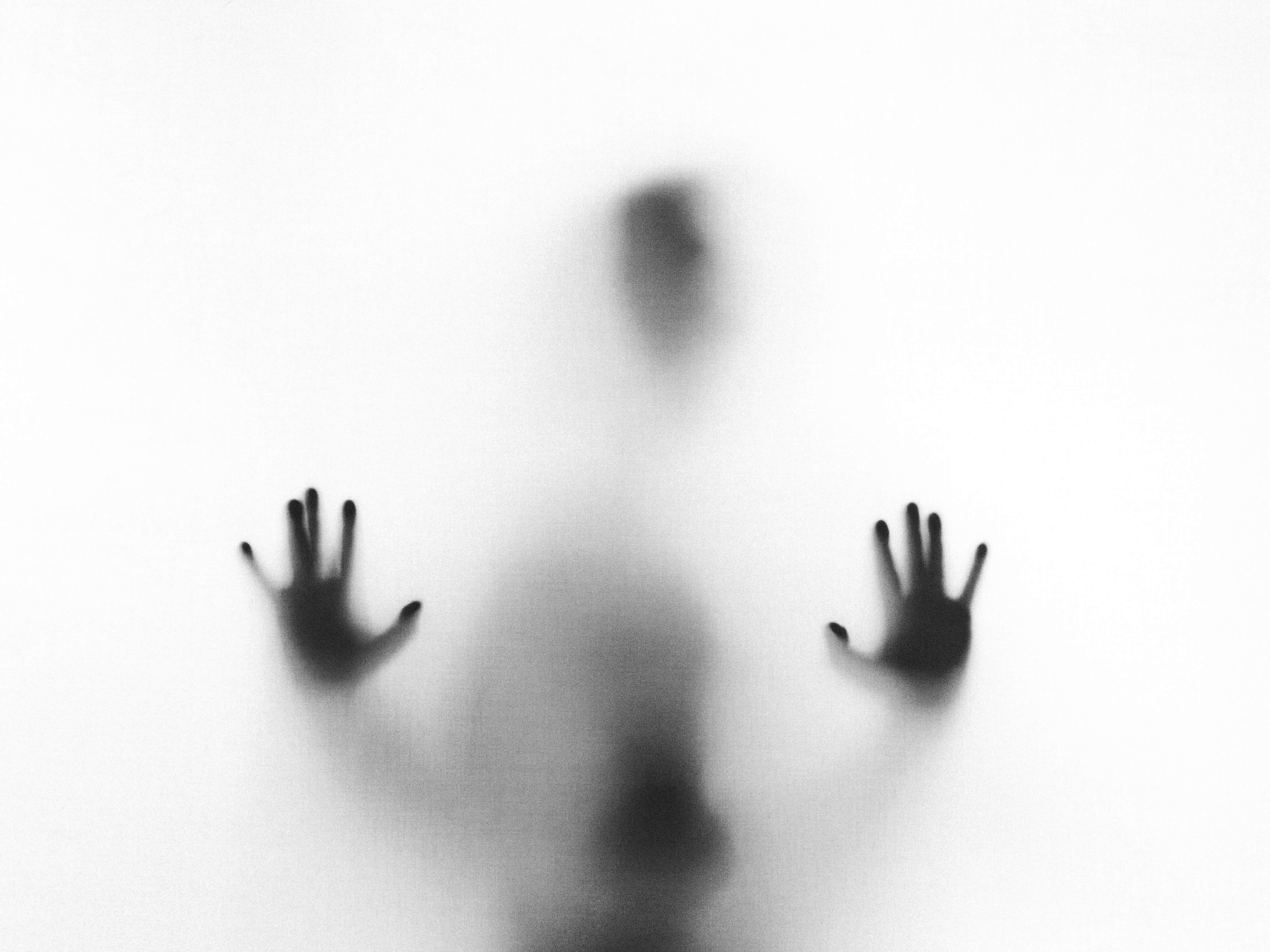 Violent deaths of innocently minding-their-own-business Black people in America has become somewhat of a real-life version of the old Bill Murray film “Groundhog Day.” in which the main character relives the same day over and over.

The plot: A Black person, almost always unarmed and typically innocent of any crime, is killed by either law enforcement or a white vigilante, who believe they are “protecting” the community from a dangerous predator. The murder is somehow captured on video and distributed on social media.

As the real-life snuff film circulates, the chorus grows louder, ranging from white “allies” who “can’t believe this is happening” to Black folks who themselves are once again re-traumatized by the reminder that in the eyes of most of society, our lives don’t matter. Despite years of hearing that Black Lives Matter.

Some Black folks, in an earnest attempt to affirm Black life and humanity,  will take to social media and beg white people to consider our humanity and stop killing us, in hopes that these modern-day lynchings will stop. At some point, prominent activist types get involved and launch a campaign of sorts to either raise awareness of the latest victim of Living While Black or to raise money to assist the victim’s survivors.

The social media frenzy often leads to charges against the perpetrator and occasionally the perpetrator is actually convicted of stealing a Black life. After weeks and months of honoring the latest victim of white supremacy, we ease back into our daily rounds. Fragile but hopeful that something has changed. That somehow, white people will see us, Black people, as equally deserving as the same privileges that white people hold and cherish.

Privileges that include, exercising our Second Amendment right to legally bear arms, ask questions, walk home with snacks, indulge in youthful folly, sit in our homes, sleep in our homes, play at the playground, or go for a jog. As Black people, we just want to live our lives, much like other people, but the reality is that our very existence is seen as a threat because whiteness requires a foil and our Black bodies are it.

The sad thing is that the advent of social media and the proliferation of smartphones, means that what was hidden in the dark and maybe reported on the local news can now be known to all. That means that the injustices against Black folks that are pretty much par for the course and always have been as American as apple pie are now known to all.

In theory, knowledge is the stepping stone to change but in this instance, when it comes to the taking of Black life, nothing has changed. Countless videos; nothing improves. And that’s not surprising. After all, America has been taking our lives casually for over 400 years. And now, some American textbooks spin a fairy tale that teaches its young that Black people came here for work opportunities rather than being dragged here to be slaves. America has never been good at managing the truth when it comes to Black or Indigenous people.

Sadly, our inability to move beyond knowledge, trauma, and the continued stealing of Black life means there are always more victims of white supremacy’s lust for Black blood.

In the latest installment of this recurring horror, Ahmaud Arbery—a young Black Man in Georgia—was out for a run this past February, when a father and son duo decided that Arbery was suspicious. They ended up killing him in their attempts to “protect” the area from a Black man. The case received little in the way of attention outside of the immediate community and a few activist spaces until a video showing Ahmaud’s killing started circulating on social media.

Turns out that one of the suspects, Gregory McMichael is a former officer with the Glynn County Police Department, and until his retirement last year, he spent many years as an investigator in the local district attorney’s office. That would be the same district attorney that didn’t appear to do much with the case until the Georgia Bureau of Investigation became involved.

As of this writing, the two killers and a possible accomplice—the guy who made the video—have finally all been arrested. That’s right: The perpetrators’ identities were known and their location was known, but it took this long to take them into custody. While there is much to celebrate with these initial arrests, I would caution that without a conviction and a change in the mindset that sees Black people as dangerous, there is nothing to celebrate.

A cottage industry of anti-racist activists, writers and trainers. Many of whom have not dealt with their own racial trauma and pathways to healing. Last time I checked, power and privilege still resides largely with white people or a few white-adjacent people. We have not broken down any of the inherently racist systems and while some of us will center Black and brown bodies and elevate our voices, how much of that is about unresolved guilt and anger?

No, we need a paradigm shift that moves people beyond knowledge and learning to mobilization and action. We need to move white people to becoming race traitors who disown and walk away from the comforts of whiteness. Too many white anti-racists are still very much steeped in white comfort. We need collective racial healing across racial lines, where we acknowledge the ancestral lineage of racism and the harm it has created and continues to create. We then need to look at our local systems and start our work. Are our local leaders explicitly anti-racist? If so, where is the proof? Until such time that we dissolve the unjust power structures, we must demand that they be explicitly anti-racist.  Our anti-racist work must also be political. We must bring our anti-racist lens to every area of our lives. We must also be willing to pay and receive reparations as well acknowledge the racial harm binary beyond Black and white, to examine the racial harm done between different groups of people as color, as we dismantle whiteness within ourselves.

This is not work that comes with an immediate end date and thinking so is wishful thinking that is rooted in whiteness. We are literally living in a system of oppression that was created over centuries and generations—how foolish to think that 72 books and 20 conferences later, that it would be over. No, this is lifework and heartwork that we will pass down, much the way that white supremacy has been passed down.

Until a critical mass truly understands what is required and actively starts to engage, we will continue to see Black life snuffed out and Black trauma as education and entertainment.

1 thought on ““Groundhog Day Part 2: Shadow of Death” or, How Black people keep being killed”